Travelers who want to opt out of the new biometric process may notify a CBP officer as they approach the primary inspection point.

U.S. Customs and Border Protection officials Thursday announced the implementation of a facial-recognition process at Los Angeles International Airport that will screen passengers entering the country.

The process is called Simplified Arrival, which uses facial biometrics to automate the manual document checks that are already required for admission into the U.S.

CBP officials said passengers can be screened quickly and without having to come into contact with officers or other documents, which is especially helpful during the COVID-19 pandemic.

"This new Simplified Arrivals process will play a big role in shaping visitors' first impressions of LAX and reassure Southern California residents that their airport is coming back stronger than ever," Erbacci said.

An arriving passenger will walk up to the CBP booth, have their picture taken and within seconds, the system will be able to identify them and compare the pictures to images in Department of Homeland Security databases. 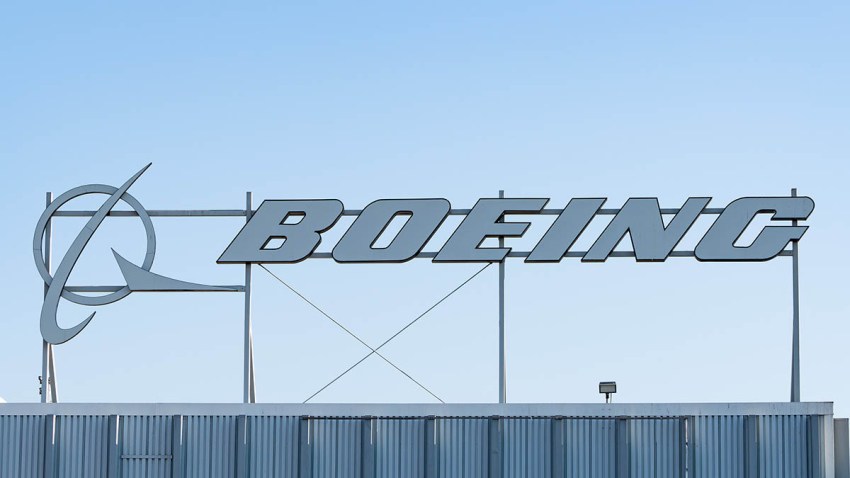 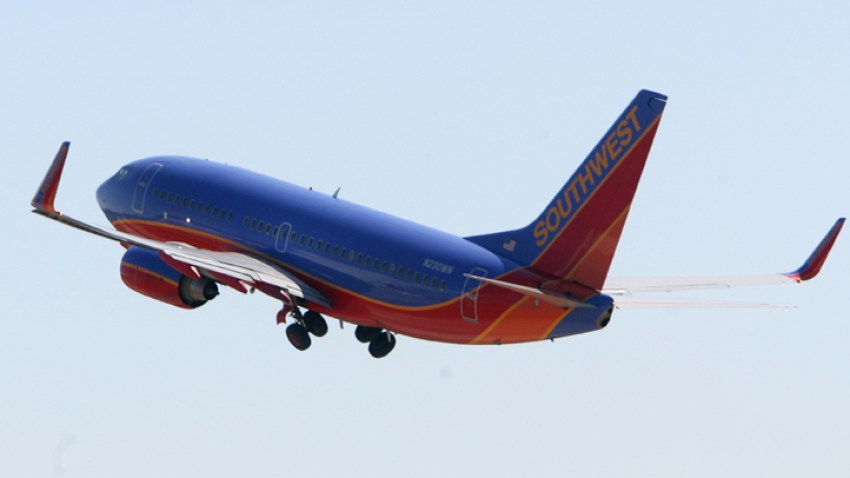 Passengers will then walk to the Global Entry kiosks to verify their photo, hand a receipt to the CBP officer and exit the airport.

"This system has ... honestly, it simplifies the process a lot for us,'' said Julie Alvarez, a CBP officer at LAX. "It's efficient not only for the officer, but for the passenger. In the past, the passenger would have to go through series of steps in order to be able to finally back to the airport,'' and Simplified Arrival reduces that to one step.

LaFonda Sutton-Burke, the CBP port director at LAX, said new photos of U.S. citizens will be deleted within 12 hours. Photos of most foreign nationals will be stored in a secure DHS system.

Travelers who want to opt out of the new biometric process may notify a CBP officer as they approach the primary inspection point.

These travelers will be required to present a valid travel document for inspection by a CBP officer and they will be processed consistent with existing requirements for admission into the U.S., she said.

"Simplified Arrival is a modern, efficient and intuitive process that delivers a seamless experience for travelers arriving in the United States,'' said Diane Sabatino, the CBP deputy executive assistant commissioner for the Office of Field Operations.

Simplified Arrival went online Monday at LAX, and CBP officials said they have received positive responses from travelers so far. The technology was also debuted earlier in October at airports in San Francisco and San Jose.

Since first using facial biometric technology in 2018, CBP stated it has screened more than 54 million international travelers and has assisted in the apprehension of more than 300 imposters.