Alvarez is next scheduled to fight undefeated Englishman Billy Joe Saunders on May 8 at A&T Stadium in Arlington, Texas with Saunders' WBO world super middleweight and Alvarez's WBA and WBC titles at stake.

World super middleweight boxing champion Canelo Alvarez placed his handprints and footprints in cement in the forecourt of the TCL Chinese Theatre IMAX in Hollywood Saturday, beginning a new emphasis on embracing and celebrating cultural game changers with the unique honor.

Interim World Boxing Council lightweight champion Ryan Garcia was among those introducing Alvarez at the 11 a.m. ceremony which was streamed on his Facebook and Instagram pages.

Born Santos Saul Alvarez Barragan on July 18, 1990 in San Agustin, Mexico on the outskirts of Guadalajara, Alvarez was given his first boxing gloves when he was 10 years old by his brother Rigoberto.

Alvarez's fair skin and freckles -- inherited from his mother -- made him stick out when he was growing up. He suffered bullying at the hands of schoolmates and local children who nicknamed him “Canelo” (cinnamon-colored).

Fourteen years ago, a South Bronx man named Donahue was hit by a stray bullet and lost the use of his legs. He was ready to give up when he discovered a coach who teaches adaptive, or wheelchair, boxing. Yusuf Omar of Hashtag Our Stories shares this inspiring story of overcoming trauma.

"I can't find words to express how I feel now,'' Alvarez said through an interpreter. "When I was a child, I dreamt about being a world champ...I dreamt with the best, but I never imagined so much."

Alvarez turned professional when he was 15 years old in 2005 and won a World Boxing Association regional welterweight title in 2008. He won the World Boxing Council Youth World Welterweight championship for up-and-coming fighters in 2009.

Alvarez suffered his only professional loss in his following fight, losing a unanimous decision to Floyd Mayweather Jr. later in 2013.

After months of training and hard work many LAUSD students are celebrating a major accomplishment, they are running a marathon this Saturday as part of the 'Finish Line Challenge'. Michelle Valles reports for the NBC4 News on Mar. 20, 2021.

Alvarez won the vacant WBC world middleweight championship in 2015 with a unanimous decision over Miguel Cotto, and knocked out Englishman Liam Smith to take his World Boxing Organization world super welterweight title in 2016.

He won the WBC, WBA and International Boxing Federation world middleweight championships in 2018 when he handed Gennadiy Golovkin the only defeat of his professional career, winning by majority decision after the two fought to a draw in their previous fight.

Alvarez improved his record to 55-1-2 with 37 knockouts when he successfully defended his WBA and WBC super middleweight championships when Avni Yildirim's corner stopped the fight after the third round on Feb. 27.

Alvarez is next scheduled to fight undefeated Englishman Billy Joe Saunders on May 8 at A&T Stadium in Arlington, Texas with Saunders' WBO world super middleweight and Alvarez's WBA and WBC titles at stake. 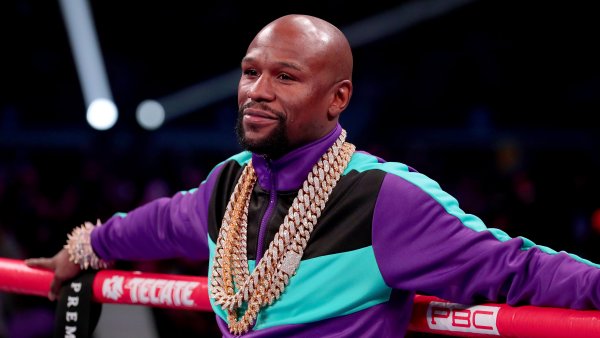 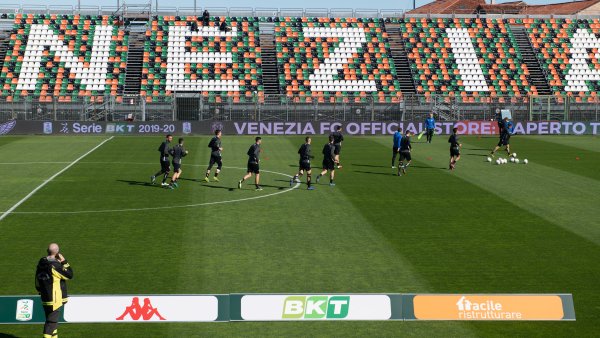 List of Global Sporting Events Affected by the Coronavirus

The only blemishes on Alvarez's pro record are a unanimous decision loss to Floyd Mayweather Jr. in 2013 and draws with Gennadiy Golovkin in 2017 and Jorge Juarez in 2006 in his fifth professional fight.

Alvarez handed Golovkin the only defeat of his professional career, winning by majority decision in their 2018 rematch.