California will spend $50 million for literary instruction at dozens of poor performing schools to settle a civil rights lawsuit that claimed the state hasn't done enough to help students learn how to read.

The advocacy law firm Public Counsel filed the suit in 2017 on behalf of students and teachers to demand the California Department of Education address its "literacy crisis.” The state did not meet its constitutional responsibility to educate all children and had not followed suggestions from its own report on the problem from years earlier, the court filing claimed.

The settlement is a “milestone” that represents "a comprehensive, holistic and far-reaching program for achieving literacy in California,” said Public Counsel lawyer Mark Rosenbaum, who sued along with the law firm Morrison & Foerster. 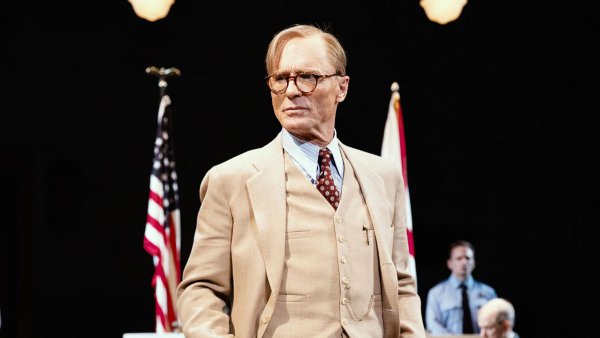 Broadway's ‘To Kill a Mockingbird' Readies for Garden Visit 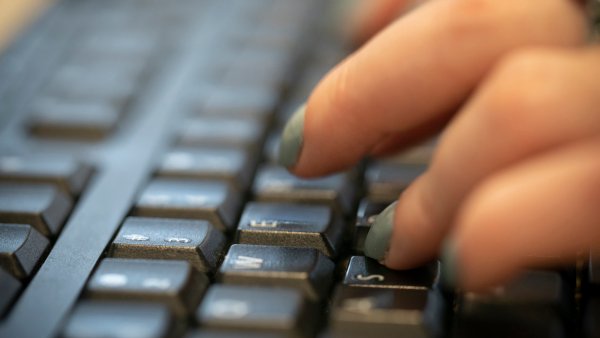 Computer Scientist Who Pioneered ‘Copy' and ‘Paste' Has Died

The state will also create a framework for literacy education that includes the hiring of reading coaches and formation of an expanded learning program during the school day, Rosenbaum said.

The settlement also calls for screenings of reading levels at the beginning and middle of the school year for elementary school students and interventions based on programs proven to succeed.

“California is committed to closing opportunity gaps by directing extra support and resources to school districts and schools that serve students who need extra help,” the governor's press secretary Vicky Waters said in a statement Thursday. “

The case was named for “Ella T.,” one of 10 students from Los Angeles, Inglewood and Stockton who were listed along with two advocacy organizations as plaintiffs in the lawsuit.

Assessments at the time the lawsuit was filed found less than half of California students from third grade to fifth grade have met statewide literacy standards since 2015.

Of the 26 lowest-performing districts in the nation three years ago, 11 were in California, according to the lawsuit.

Another plaintiff was an 11-year-old student identified only as Katie T. When she completed fifth grade in Los Angeles;, she was at the reading level of a student just starting third grade and was given no meaningful help, the lawsuit said.

State assessments found 96 percent of students at the school were not proficient in English or math, according to the lawsuit. Only eight of the school’s 179 students were found to be proficient when tested last year.

David Moch, another plaintiff and retired teacher, said when the lawsuit was filed, he had fifth graders in his kindergarten class.

Teachers were not given training or help to deal with the situation and programs that did seem to make a dent were discontinued, Moch said.

At a news conference Thursday, Moch said the grant would provide teachers with resources they've lacked for decades.

“I have high hopes that this settlement will transform California’s approach to literacy,” Moch said.