As he nears his 100th birthday, Herman Wouk has a book planned with a title permitted only to a man of his age.

Wouk's "Sailor and Fiddler: Reflections of a 100-Year-Old Author" is coming out in December, Simon & Schuster told The Associated Press on Friday. The book will cover his years in the Navy during World War II, inspiration for his Pulitzer Prize-winning novel "The Caine Mutiny," and will include reflections on his Jewish faith, a recurring theme in his work.

"I've lived to a great age, and for that I thank Providence," Wouk said in a statement issued through his publisher. "To the readers who've stayed with me for the long pull, my warm affection, and I hope you'll enjoy the light-hearted memoir about my writings." 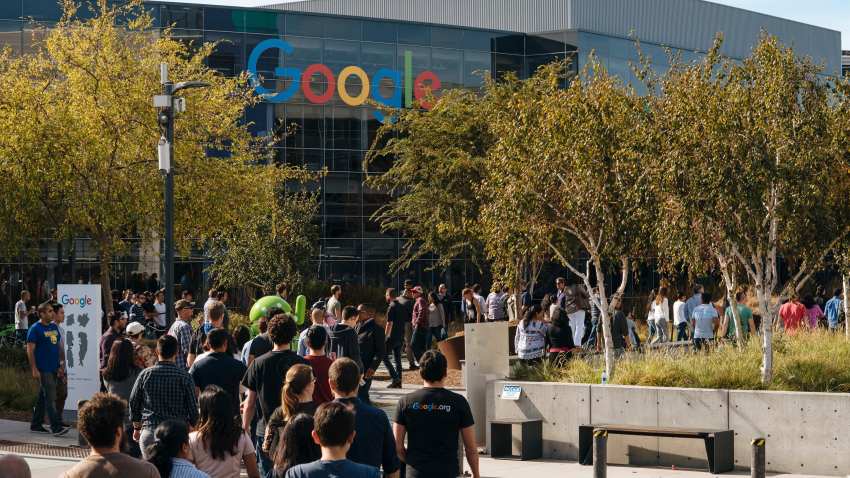 Labor Board Accuses Google of Spying on Employees, Retaliation 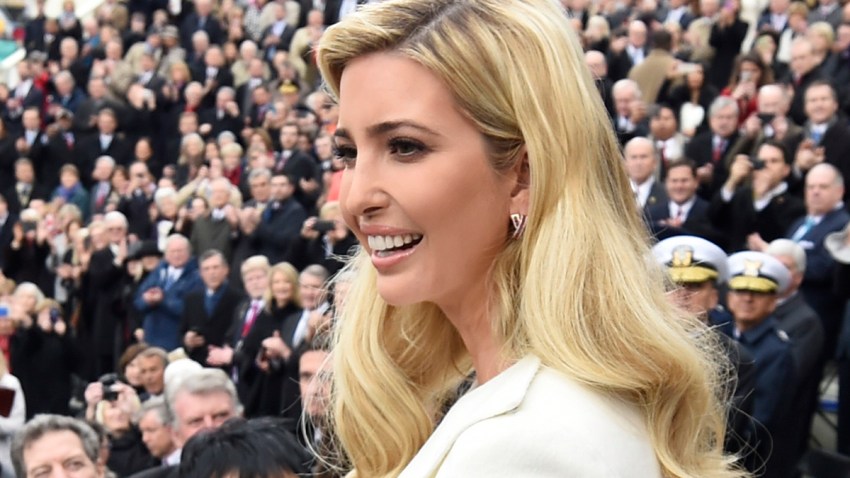 Wouk turns 100 on May 27 and has been a published author for nearly 70 years. His other books include the best-selling novels "Marjorie Morningstar" and "The Winds of War" and the nonfiction works "This Is My God" and "The Will to Live On."