Writer-director Rian Johnson has signed up Bruce Willis for a role in his upcoming time travel executioner flick, "Looper."

Willis will play the older version of the same character as Joseph Gordon-Levitt in a story about a time in the future when convicted criminals are sent back in time to be killed before they can commit their crimes. The preemptive approach goes pear-shaped when their character is assigned to kill himself.

"It’s not like an 'I, Robot'–type thing. It’s a very character-based film, and it’s very violent and very dark," Johnson told /Film last year. "It’s set in the near future, and things are very bad in an industrial town in Kansas. The worst crime you can commit 30 years from now is messing with time travel, so the only people who will mess with it are big criminal groups. It’s a weird mixture; it has elements of the first 'Terminator' and 'Witness,' bizarrely enough." 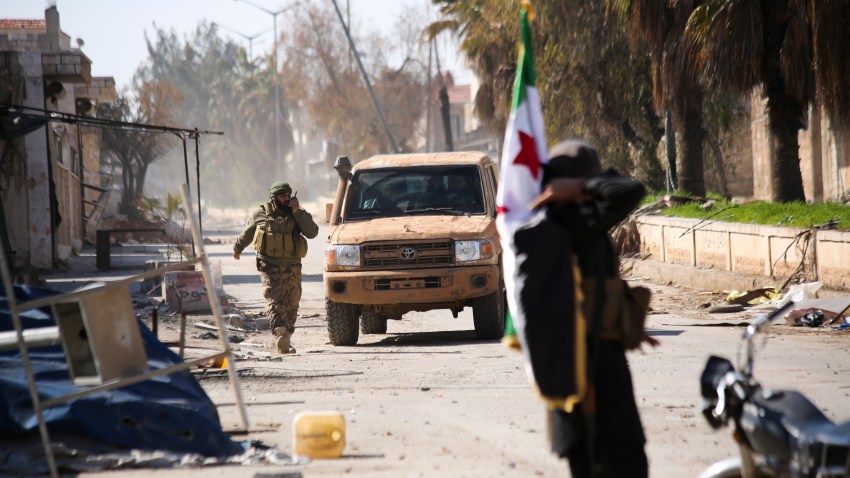 Johnson's already launched a blog for the film that so far appears to be a dumping ground for inspirations for the film. The most recent post, from February, is the John Cale song "Gun," featuring the lyrics, "blood on the windows and blood on the walls / Blood on the ceiling and down in the halls / And the papers keep downing on everything I burned / And the people getting restless but they’ll never learn." So that speaks to the "very dark, very violent," feel Johnson mentioned.

This is a huge departure for Johnson, whose 2005 debut "Brick" was a noir whodunit set in a sunny California high school and starred Gordon-Levitt as the teen gumshoe on the trail of a murderer. Johnson's other feature was 2008's "The Brother's Bloom," starring Adrien Brody and Mark Ruffalo as a pair of con men who target a rich heiress, Rachel Weisz, for their final score.

Johnson has a great eye and tells a story about as well as anyone. It'll be interesting to see what he can do with the world of sci-fi, and whether he'll use special effects. We look forward to this even though time travel is clearly impossible, because honestly, if it were possible, someone would've shown up by now in a time machine.

Gordon-Levitt can be seen in director Chris Nolan's upcoming "Inception" starring Leonardo DiCaprio, while Brody will be starring in the bio-engineering horror flick "Splice" opposite Sarah Polly.