Republican and Democratic members of Congress sent an outpouring of condolences on Sunday following news of the death of Bob Dole, a former GOP presidential candidate and World War II hero. He was 98.

"It is with heavy hearts we announce that Senator Robert Joseph Dole died early this morning in his sleep," the Elizabeth Dole Foundation said in a statement Sunday. "At his death, at age 98, he had served the United States of America."

House Speaker Nancy Pelosi, D-Calif., ordered flags to be flown at half-staff at the Capitol.

President Joe Biden described Dole as a man with "an unerring sense of integrity and honor" in a statement Sunday afternoon. 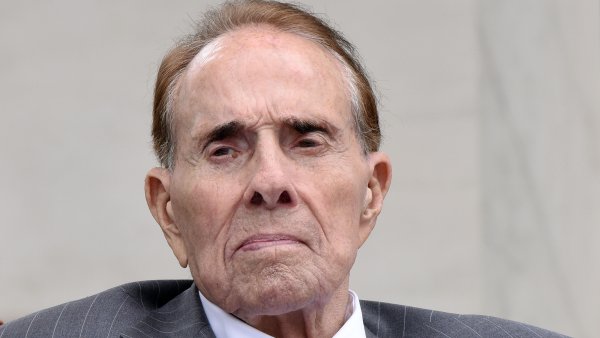 Bob Dole Reveals Lung Cancer Diagnosis: ‘I Certainly Have Some Hurdles Ahead'