Some mysterious billboards have recently gone up in San Francisco and Los Angeles, warning people not to move to Texas.

But who is behind it? That’s the big question swirling around the controversial billboards that say “Don’t move to Texas” and “The Texas miracle died in Uvalde,” referring to the deadly school shooting at Robb Elementary School in Uvalde, Texas.

The "Texas miracle" is believed to be a reference to the state’s regulatory and economic systems, a term coined by former Texas Gov. Rick Perry to describe years of commercial growth. "Don't mess with Texas," a slogan developed by the Texas Department of Sanitation in 1985 for a statewide anti-littering campaign, is crossed out with a large red "X" in the top-right corner of the billboard.

One of the billboards is located at Folsom and Seventh streets in San Francisco. 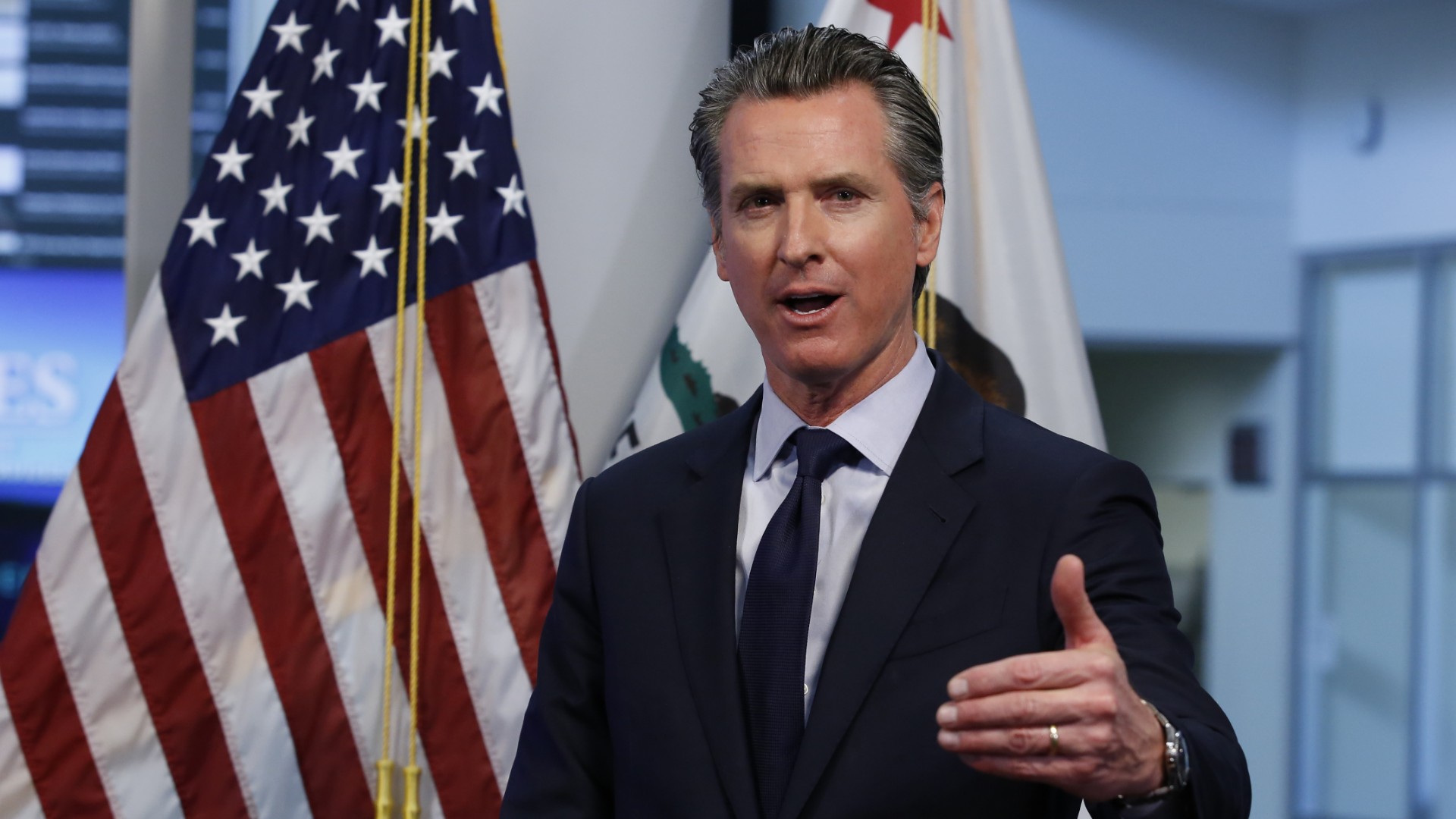 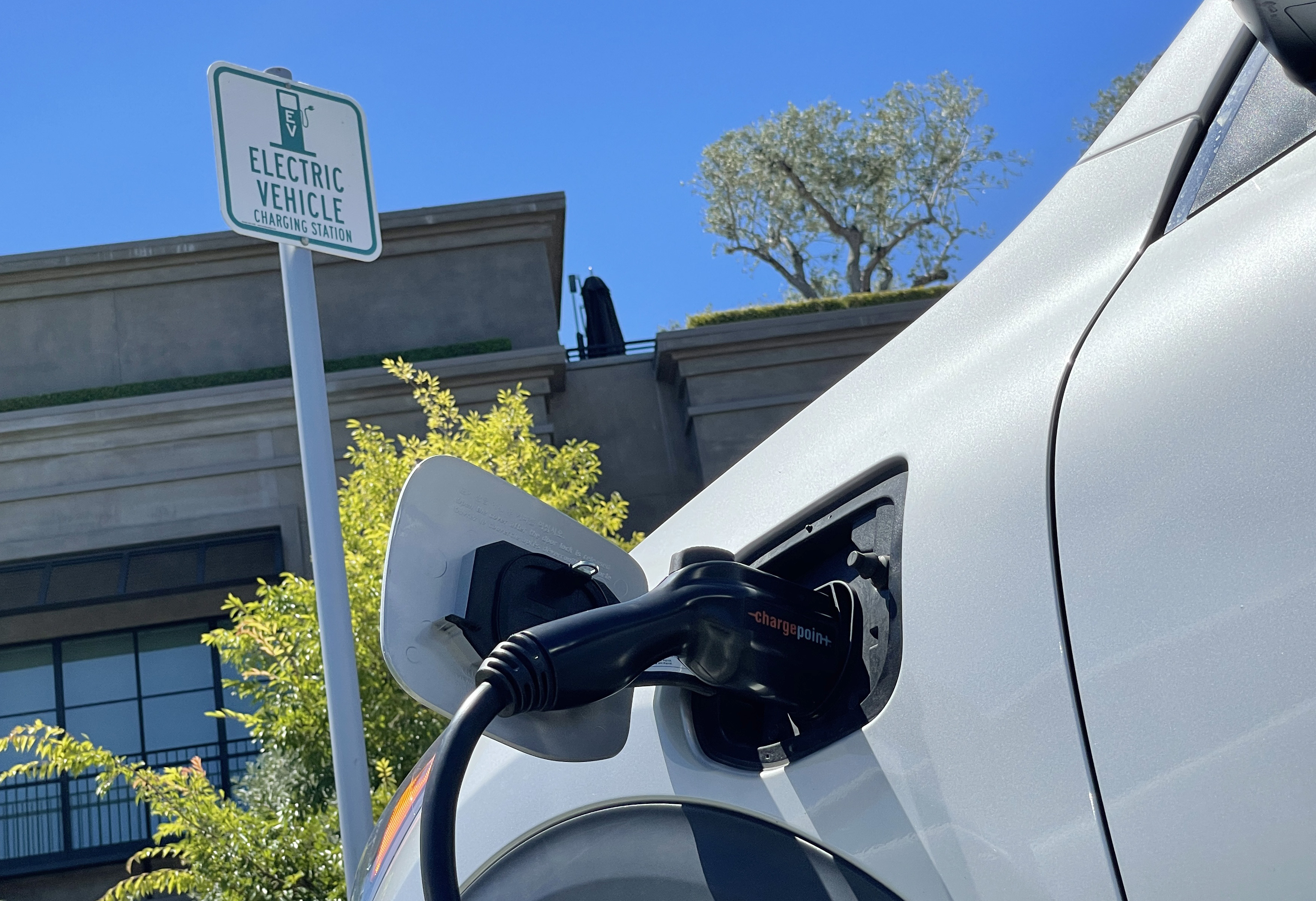 “This is the lowest of the low. It’s bizarre. It’s amateurish,” he said.

Cabot added that people should be able to understand a billboard's message in three seconds and thinks that they can’t with this new billboard.

“I'm not sure if it will even backfire because I’m not sure what it’s designed to do,” he said.

The “Don’t move to Texas” is likely referencing the rise of Californians leaving for the Lone Star State.

California Governor Gavin Newsom and Texas Governor Greg Abbott have publicly feuded over different issues from abortion to gun control. When it comes to this message, both political parties are pointing at each other online.

“My guess would be though, is on the liberal side, just because of two reasons. One, is that they’ve crossed out the “Don’t mess with Texas” slogan, which is a beloved slogan for people on the right. And, they said the Texas miracle died,” Cabot said.

The billboard is leased to advertisers by Foxpoint Media, a billboard company based in Chicago. NBC Bay Area reached out to the company Thursday to find out who paid for it, but did not hear back.