President Joe Biden is convening a meeting of the National Security Council on Sunday over fears that Russia is planning to invade Ukraine.

Biden's national security team, “reaffirmed that Russia could launch an attack against Ukraine at any time,” White House press secretary Jen Psaki said in a statement on Saturday.

The meeting comes after monitors from the Organization for Security and Cooperation in Europe recorded a significant rise in cease-fire violations in eastern Ukraine on Saturday. Moscow-supported separatists have been fighting government forces there since 2014 amid a series of shaky cease-fires. 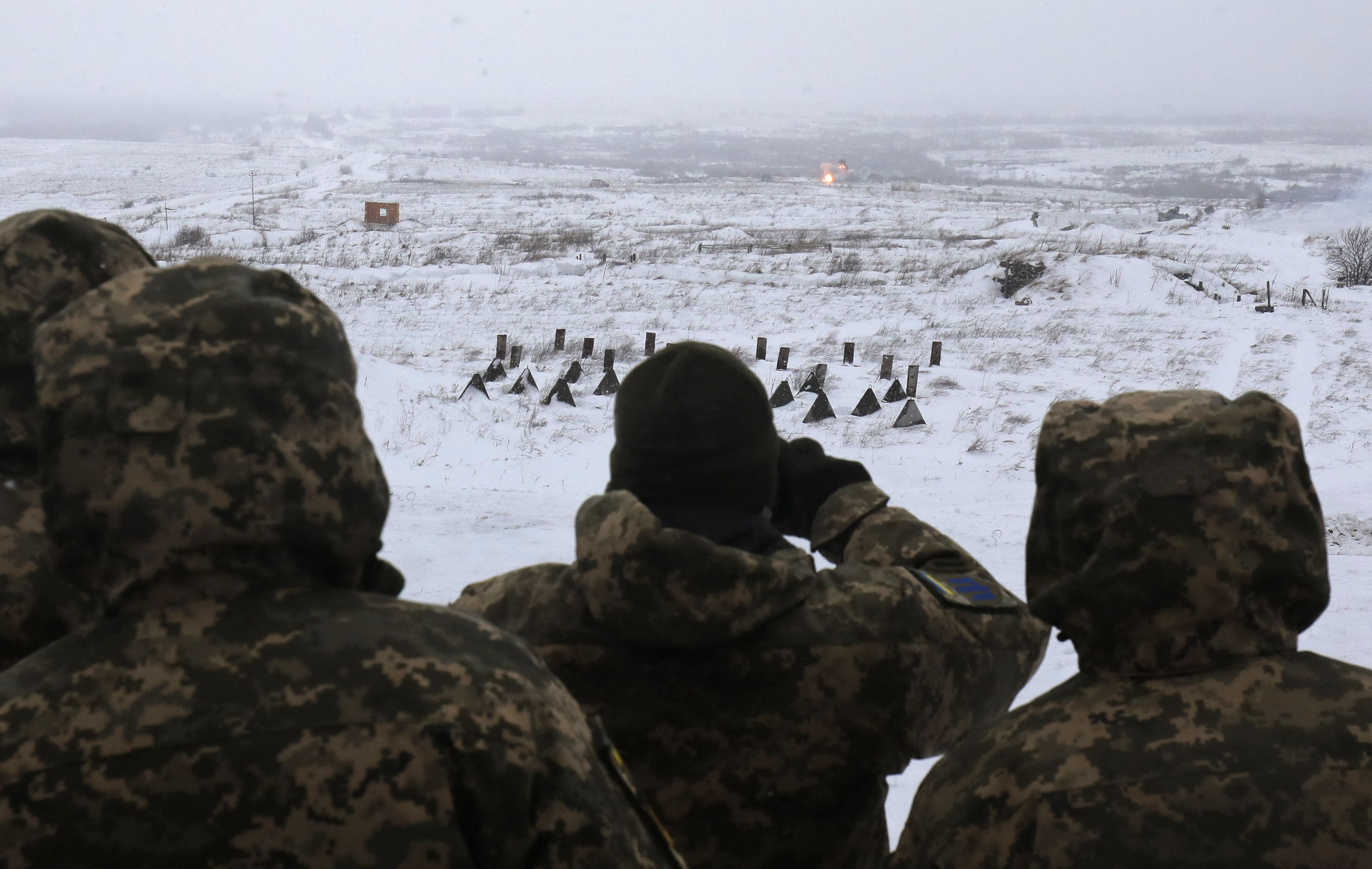 Ukraine's Zelenskyy Calls on Putin to Meet as Tensions Soar US Says Russia Closer to Invading Ukraine, Agrees ‘in Principle' to Meeting 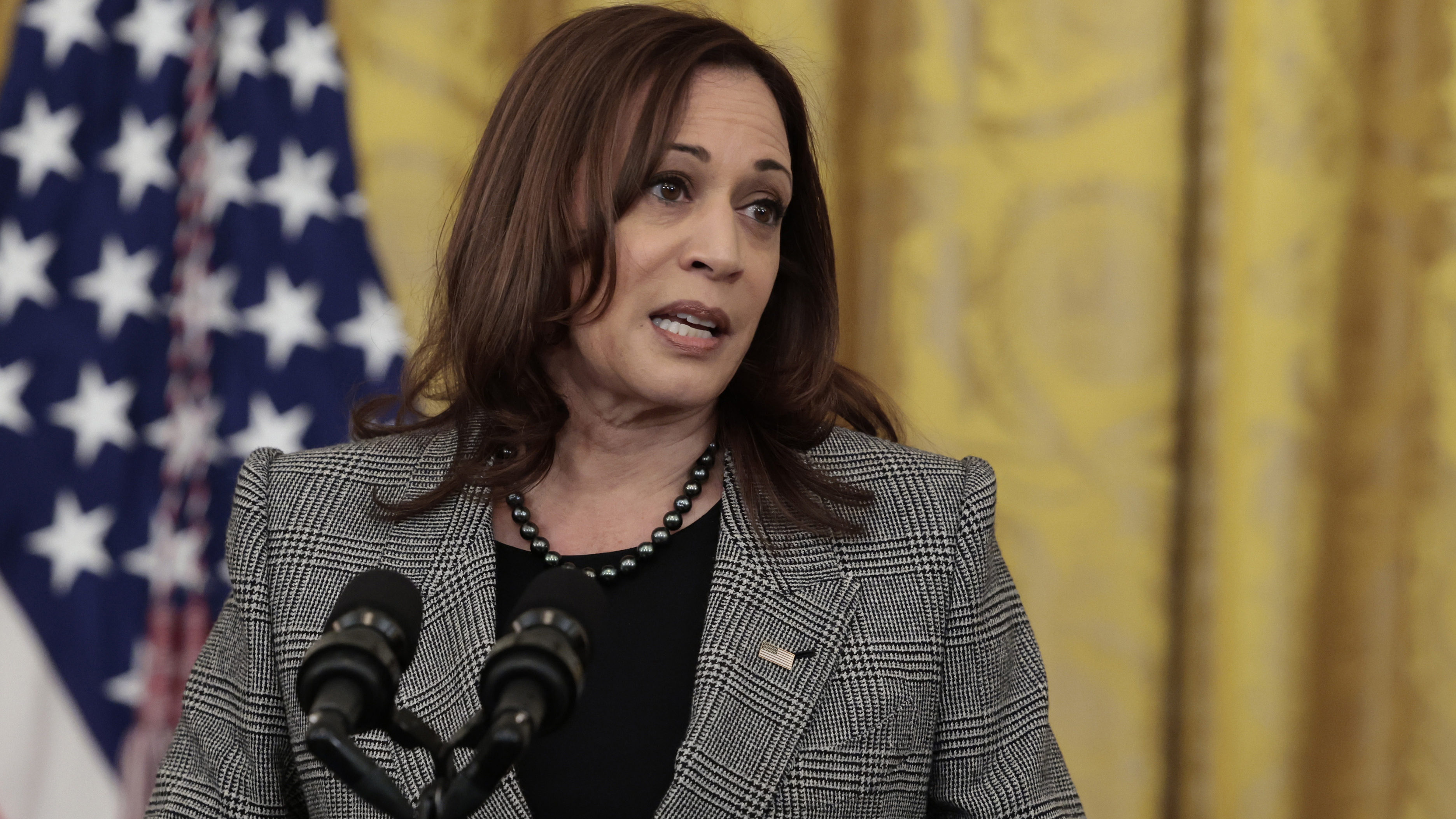