The 9th U.S. Circuit Court of Appeals ruled that Bonds' testimony was "evasive'' and capable of misleading investigators and hindering their probe into a performance enhancing drug ring centered at the Bay Area Laboratory Co-Operative, better known as BALCO.

A jury convicted Bonds of a single felony count of obstruction, stemming from when he answered a question about whether his trainer, Greg Anderson, had ever injected him with a substance by discussing the difficulties of being the son of a famous father. Bonds' father is former major leaguer Bobby Bonds. The jury deadlocked on three other counts of perjury over Bonds' denial that he knowingly used drugs and those charges were later dismissed.

Bonds late Friday announced on his website that he was disappointed with the decision, but will seek to begin serving his full sentence and probation immediately.

"This has been a long and difficult chapter in my life and I look forward to moving beyond it once I have fulfilled the penalties ordered by the court," Bonds said in the statement.

If Bonds' conviction stands, he will have to serve the 30 days of house arrest and two years of probation he was sentenced to after his 2011 trial. Prosecutors had sought a 15-month prison sentence.

The three-judge panel of the appeals court Friday rejected Bonds' argument that his rambling testimony didn't amount to felony obstruction. Riordan argued that Bonds' answer was, in fact, true: he felt the pressure of being a child of a celebrity.

But Judge Mary Schroeder said that didn't matter. She said it was obvious Bonds meant to mislead -- and obstruct -- the grand jury's investigation into his use of performance enhancing drugs, often called PEDs.

"The statement served to divert the grand jury's attention away from the relevant inquiry of the investigation, which was Anderson and BALCO's distribution of steroids and PEDs,'' Schroeder wrote. "The statement was therefore evasive.'' 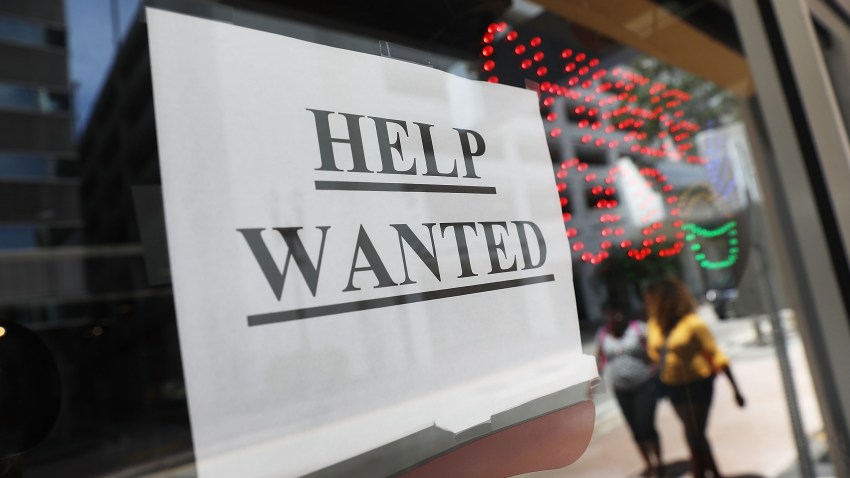 Schroeder and her two colleagues also rejected his arguments that the trial judge had issued improper jury instructions.

"We conclude there was sufficient evidence to convict Bonds of obstructing justice,'' Schroeder said.

Bonds' legal troubles began in December 2003 when he was called before the grand jury in San Francisco.

Prosecutors asked him whether Anderson had ever given him "anything that required a syringe to inject yourself with?''

Bonds referred to his father when he responded "that's what keeps our friendship. You know, I am sorry, but that -- you know, that -- I was a celebrity child, not just in baseball by my own instincts. I became a celebrity child with a famous father. I just don't get into other people's business because of my father's situation, you see ...''