Pedro Montenegro has an immaculate record between the wheel — he's never been in a car accident, nor gotten a driving ticket. He has also never in his adult life qualified for affordable car insurance.

That's something that Montenegro, 30, who earns a "good living" as a public relations staffer in Washington, D.C., says is inextricably tied to his poor credit score, which is in the low 500s.

Montenegro, who is Guatemalan-American, faces the same struggle confronting millions of drivers across the country who have stellar driving records but pay higher premiums because they have poor credit or no credit history. Those two factors are far more prevalent among consumers of color. 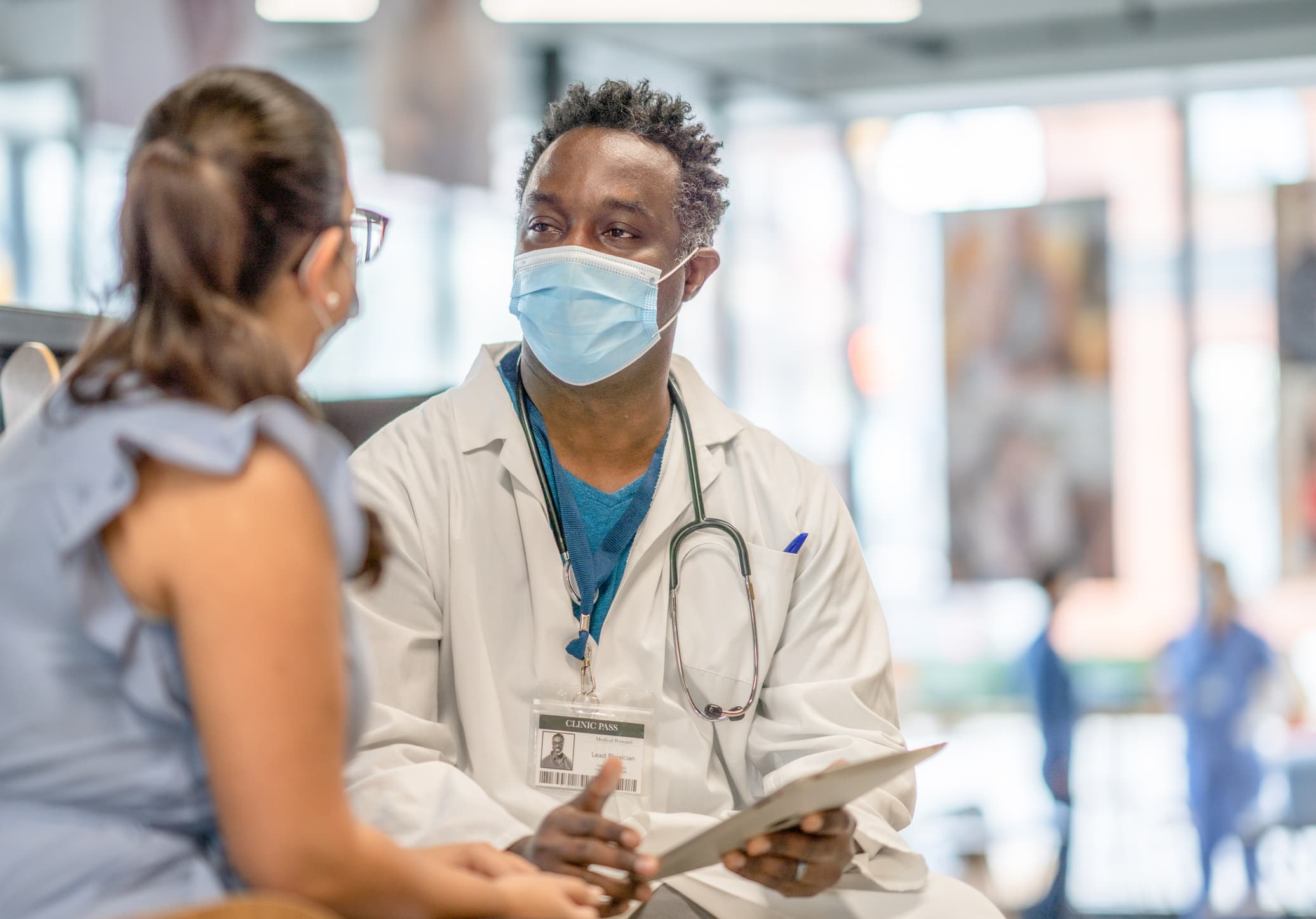 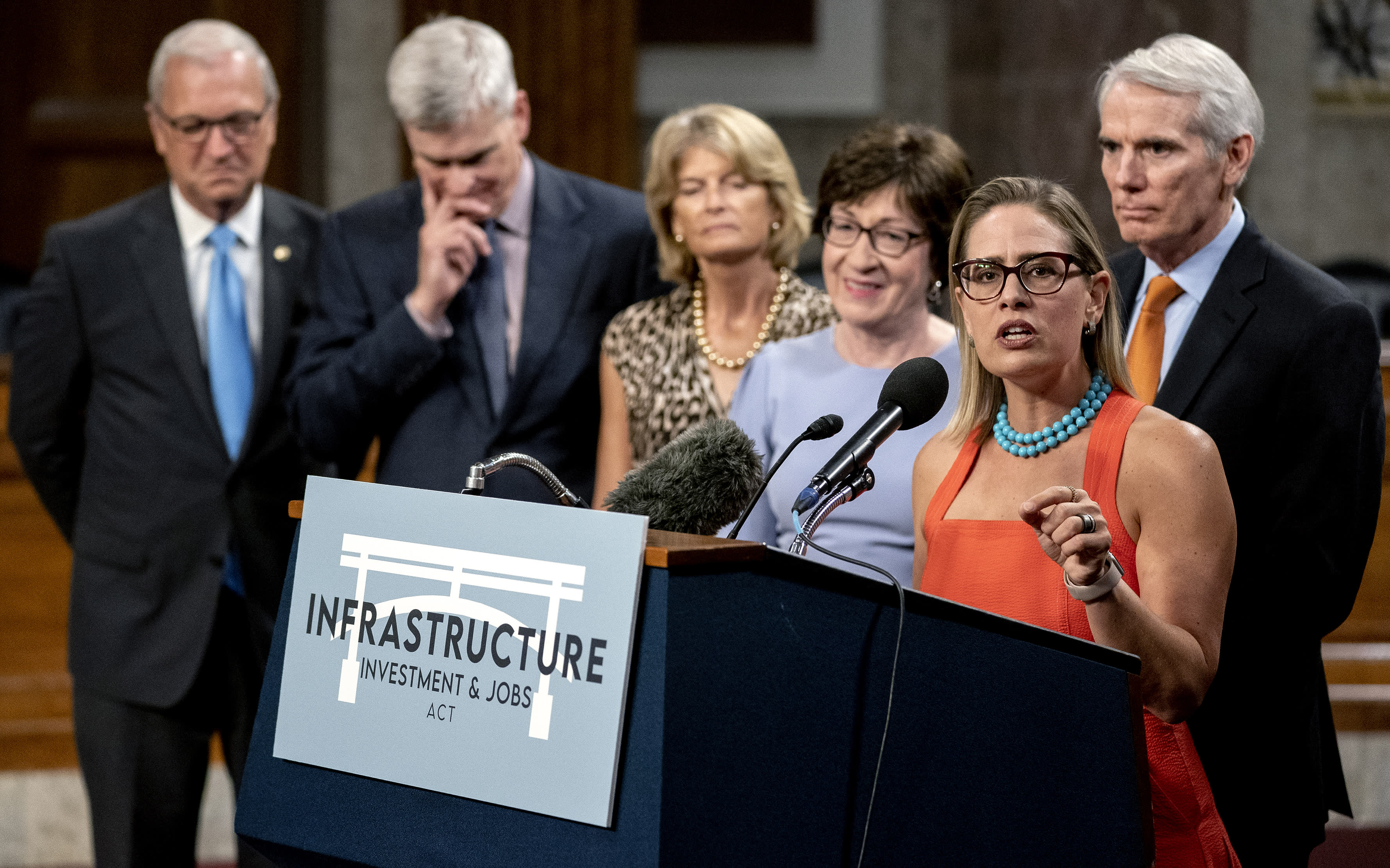 These Legislative Proposals May Affect Your Wallet. What to Watch for This Fall

Having identified this disparity, and a lack of federal action, a growing number of states are seeking to ban the reliance of auto insurance providers on credit-based pricing. A few insurance companies, in states where it's possible, have put in place measures to rely exclusively on driving behavior to determine premiums.

The U.S. did not gain as many jobs in April as expected, leading to claims that some workers would rather collect unemployment insurance payments than go back to work. But John Leer of Morning Consult explains, plenty of people want to go back to work but can't afford to.