A lawyer representing a 17-year-old charged with shooting three people during a protest in Kenosha, Wisconsin, has resigned from his position with a defense fund that has raked in more than $700,000 to defend his client and conservative causes.

Attorney John Pierce is defending Kyle Rittenhouse against intentional homicide charges for shooting two people to death and wounding a third during a night of unrest last month over the police shooting of Jacob Blake, a Black man who was left paralyzed from the waist down.

Pierce said he resigned from the #FightBack Foundation fund, which has raised money to defend Rittenhouse, to avoid any “appearance of conflict," USA Today reported. Pierce and his firm, Pierce Bainbridge Beck Price & Hecht, have been accused of defaulting on millions of dollars owed to investors, according to court documents.

Governor of Wisconsin Tony Evers addressed the unrest in Kenosha at a press conference on Thursday, a day after police arrested a 17-year-old for the shooting of racial justice protesters. Evers was joined by the Wisconsin lieutenant governor and the National Guard, who spoke about maintaining peaceful protests.

Pierce acknowledged in New York court documents earlier this year that he had failed to pay Karish Kapital $4 million for cash advances it had made to Pierce's firm, which also has a much large payment of $65 million looming for another investor, the newspaper reported.

Pierce and Lin Wood, another attorney who has taken up high-profile cases championed by conservatives, started the fund in early August. The fund is described as a way to “bring lawsuits to check the lies of the left.”

Pierce has argued that Rittenhouse acted in self-defense when he shot the three people on Aug. 25 during a third night of protests over the shooting of Blake two days earlier, which was captured on cellphone video and posted online. 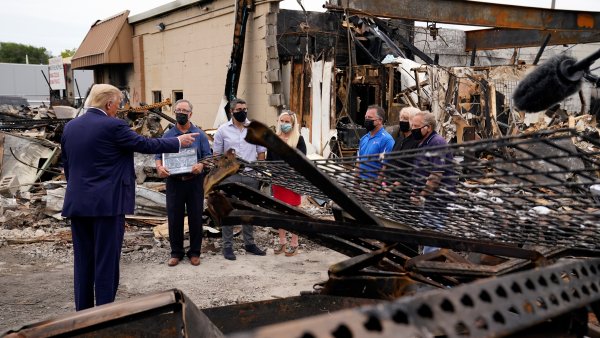 Trump Blames ‘Domestic Terror' for Violence During Visit to Kenosha 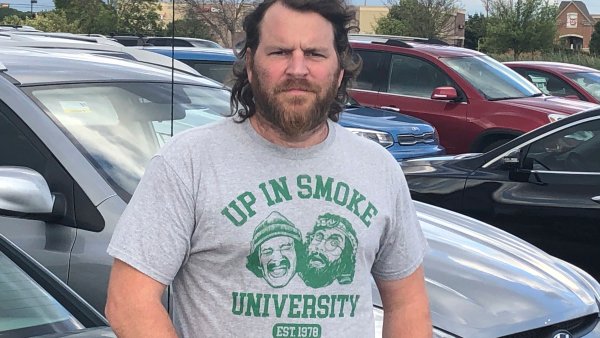 When Trump Talks Law and Order, Some Wisconsin Voters Listen

The Rittenhouse case has become a political flashpoint. During his Tuesday visit to Kenosha, President Donald Trump gave an account at odds with the one given by prosecutors, falsely implying that the teenager only shot the men after he tripped and they attacked him.

Wood, who now controls the foundation, said Pierce would be reimbursed for his work defending Rittenhouse.