A California prosecutor says someone has filed an unemployment claim in the name of convicted murderer Scott Peterson.

Sacramento County District Attorney Anne Marie Schubert said it is one of at least 35,000 unemployment claims made on behalf of prison inmates between March and August.

Schubert said the state has paid out at least $140 million in benefits. At least 158 claims have been filed for 133 inmates on death row.

Peterson was sentenced to death after being convicted of killing his pregnant wife in a case that attracted national attention. But the California Supreme Court recently overturned Peterson's death sentence and ordered a lower court to review his murder conviction to see if he should receive a new trial. 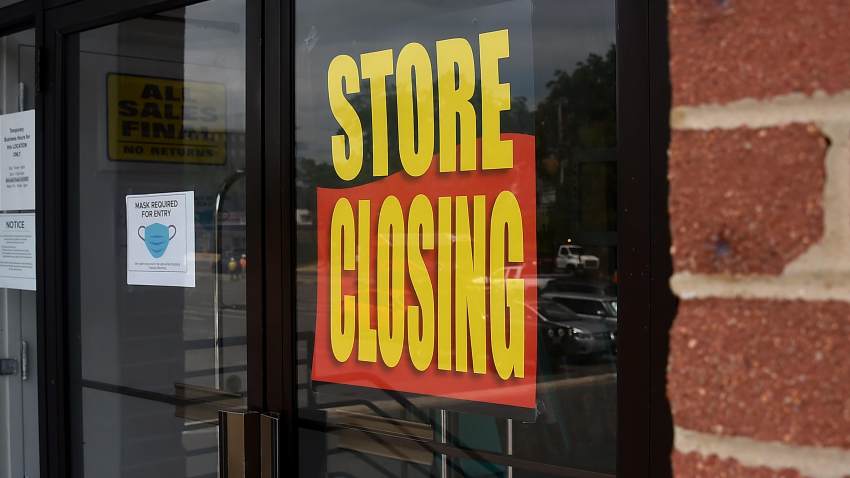 Yes, You Can Get Unemployment Benefits If You're Laid Off Again. Here's What You Need to Know 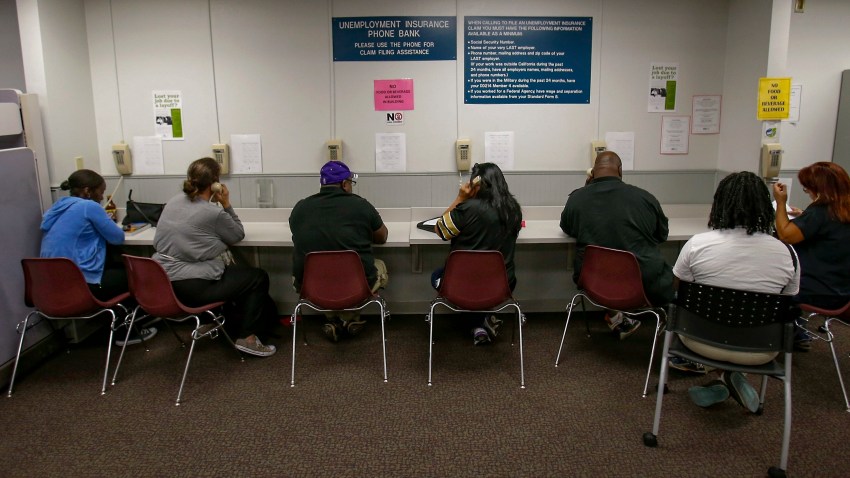 Prosecutors would not say how much money was associated with Peterson's unemployment claim, citing an ongoing investigation.

In some cases, prosecutors were tipped off by listening in on recorded phone calls from prison as inmates bragged about how they were gaming the system to collect unemployment benefits.

“Quite frankly, the inmates are mocking us,” Schubert said.

Schubert and other prosecutors said the problem was compounded by dysfunction at the California Employment Development Department, which they said does not check unemployment claims against a list of prison inmates, as many other states do.

The fraud is so widespread that prosecutors said they were forced to send a letter to Gov. Gavin Newsom on Monday asking for him to personally intervene. El Dorado County District Attorney Vern Pierson said the governor's office has asked Mark Ghilarducci, director of the Governor's Office of Emergency Services, to intervene.

Newsom issued the following statement to NBCLA on Tuesday afternoon:

"Unemployment fraud across local jails and state and federal prisons is absolutely unacceptable. Earlier this year, I launched a strike team to expedite unemployment payments and to minimize abuse of the system. When we saw evidence of fraud in correctional facilities, I directed the Employment Development Department to review its practices and to take immediate actions to prevent fraud and to hold people accountable when fraud is not prevented. Based on that direction, EDD and CDCR, in partnership with USDOL worked to match social security numbers of those in state custody to identify the scope of the problem and to hold people accountable. To expedite and strengthen these efforts I have directed the Office of Emergency Services to stand up a task force to coordinate state efforts and support investigations by local District Attorneys. We will continue to fully partner with law enforcement and direct as many resources as needed to investigate and resolve this issue speedily. While we have made improvements, we need to do more. Everything the state does will be done in partnership with the local District Attorneys and I thank them for their commitment to resolving this issue as quickly as possible.”

“In my nearly four decades I have never seen fraud of this magnitude,” Kern County District Attorney Cynthia Zimmer said.