The return of the American Comedy Awards offers humor the serious recognition it deserves.

"Superbad" producer Judd Apatow, who called in 2011 for the creation of an Academy Awards category for comedy movies, must be enjoying a good laugh.

"This is the End," last year's raucous apocalyptic stoner comedy featuring Apatow protégés Seth Rogen, James Franco and Jonah Hill leading an all-star lineup of young comic talent, predictably didn't draw any Oscars notice. But the flick, which pulled in more than $100 million in the U.S., leads the pack with seven nominations in the revived American Comedy Awards.

The kudos for "This is the End" represents, well, a new beginning for the awards special, which airs Thursday on NBC after an on-and-off run dating to 1987. The show also marks another sign that comedy deserves serious recognition.

The buzz generated in recent years by the Oscars and the Golden Globes has centered as much on the laughs elicited by the hosts as the awards captured by the winners. Yet when it comes to rewarding the best in humor, selfie moments largely elude comedy.

The Academy Awards have proved somewhat more laugh friendly in recent years. The Apatow-produced “Bridesmaids” earned nominations for Best Supporting Actress (Melissa McCarthy) and Best Original Screenplay (Annie Mumolo and Kristen Wiig) in 2012. Humor-laced films like "The Artist," "Argo" and "American Hustle," while not all-out comedies, did well on the awards circuit. Steve Martin recently notched an honorary Oscar. But overall, comedy gets about as much respect as Rodney Dangerfield.

Not that it’s easy to honor achievements in comedy, which is a large and varied field, as evidenced by the wide range of nominees  – and categories  – in Thursday's comedy award show. "This is the End" is up against films as disparate as "Jackass Presents: Bad Grandpa" and "Nebraska." The standup and viral video categories are packed. In an odd move, there's an "alternative" TV comedy category, which includes "Portlandia" and "Key & Peele" as well as a regular TV category featuring the likes of "Modern Family" and "Veep." (So where would multiple Emmy winner "Louie" fit in?)

The large number of categories (19) and nominees (1,060) represent a comedy boom across platforms – and generations. Highlights of the last couple versions of the awards, which aired on Comedy Central in 2011 and 2012, included David Letterman and Don Rickles receiving the Johnny Carson Award for Comedic Excellence. This year's winner is Bill Cosby, who showed in his “Far From Finished” Comedy Central special last year that he’s delivered far from his last laugh. 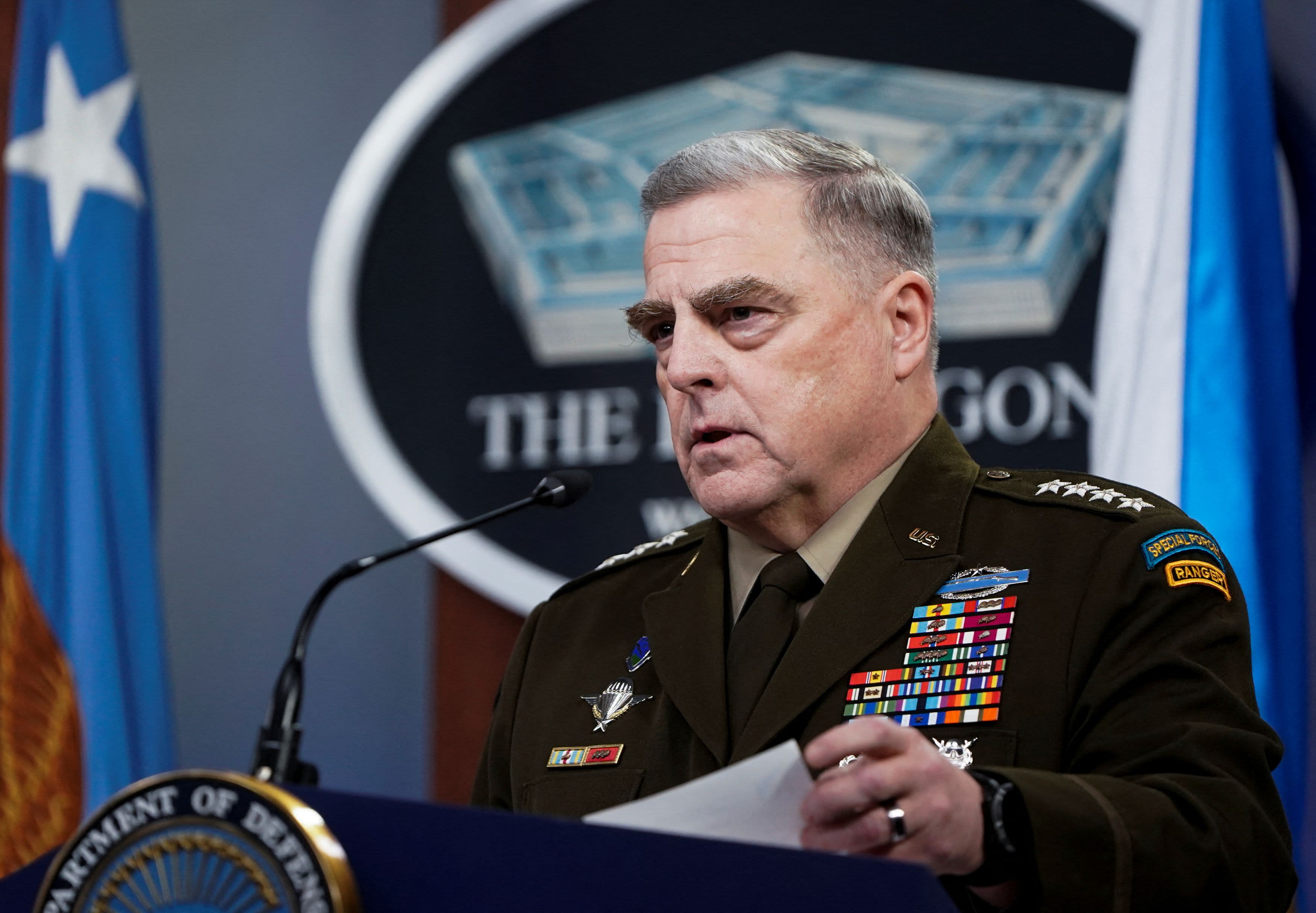 As the America Comedy Awards show starts a comeback of its own, check out a preview below: