Amber Heard has opened up to Savannah Guthrie about the high-profile defamation case brought by ex-husband Johnny Depp that concluded earlier this month when a jury unanimously found that Heard defamed Depp and awarded him more than $10 million in damages.

In a preview clip from Heard's exclusive interview with NBC News, airing Tuesday and Wednesday on TODAY and in an hour-long special Friday on Dateline, Heard criticized the role that social media played in the six-week trial that began on April 11 in Virginia. 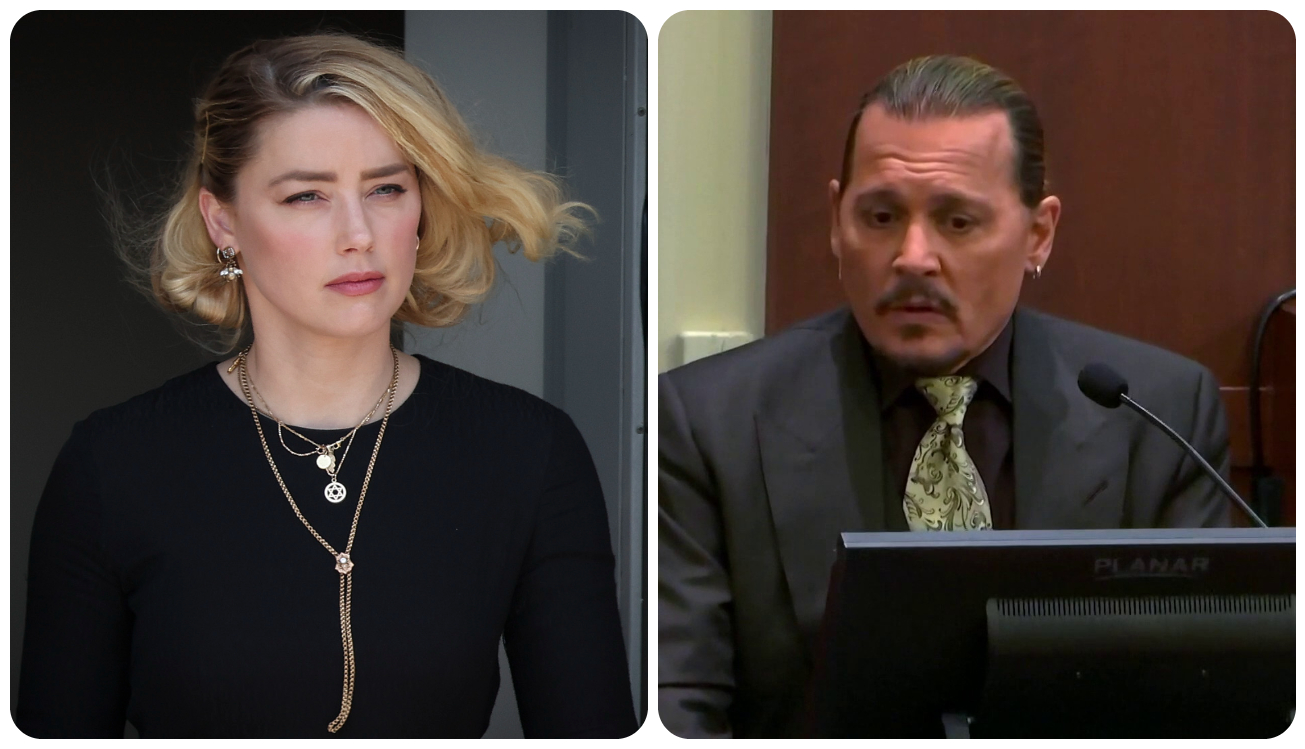 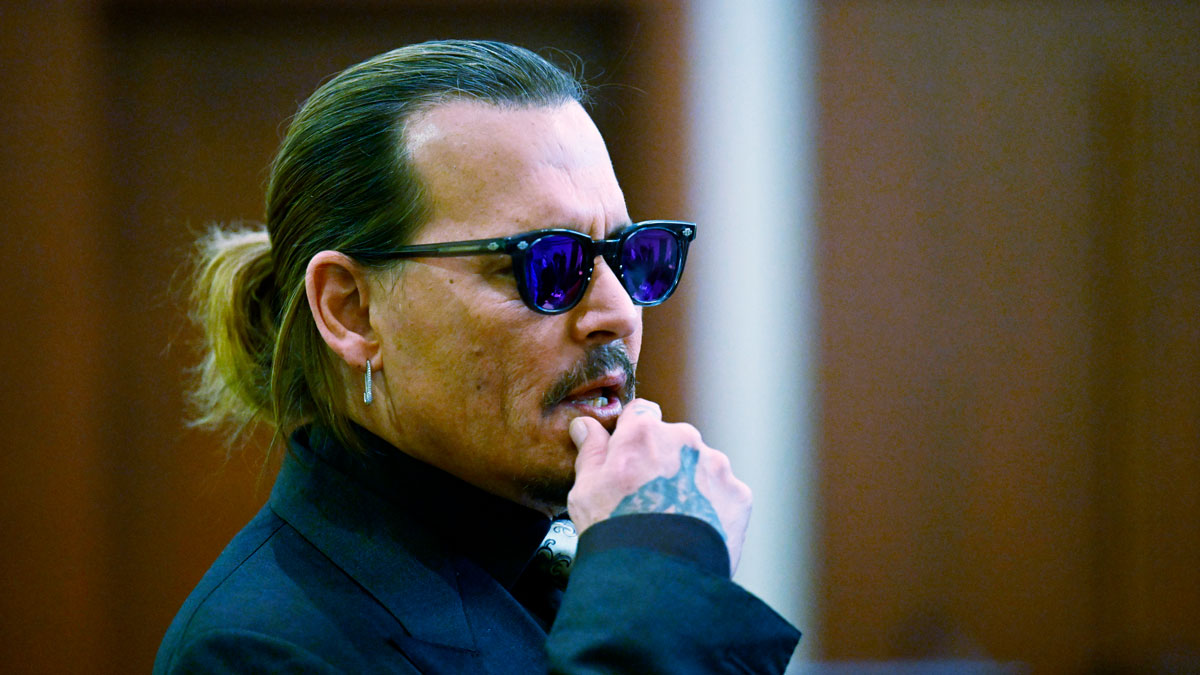 The former couple battled in court over a 2018 op-ed Heard wrote for The Washington Post in which she described surviving domestic abuse. She did not name Depp, though his attorneys alleged the op-ed references claims she made during their divorce in 2016. The "Pirates of the Caribbean" star sued Heard for $50 million, alleging that the op-ed impacted his career. She countersued for $100 million. Depp has denied all allegations of abuse.

In 2020, Depp lost a libel trial in the UK that raised some of the same issues. The actor sued a newspaper after it claimed he assaulted Heard. A judge had ruled that the claims the newspaper had published were "substantially true." That judgement was not disclosed to the jurors in Virginia, according to Heard's attorney.

Jurors in Virginia were ordered not read about or research the case, but they were not sequestered.

On social media, particularly TikTok, people overwhelmingly supported Depp throughout the defamation trial. As of June 3, the hashtag #justiceforjohnnydepp had nearly 20 billion views on TikTok, while #justiceforamberheard had over 80 million. Hashtags like #amberheardisguilty had 900 million views on social media at that time.

Creators flooded TikTok, Youtube and other platforms with content about the Johnny Depp-Amber Heard defamation trial, and much of the content was pro-Depp. Creators had incentive to support Depp and gain views, followers and ad revenue off their coverage. NBC News tech and culture reporter Kat Tenbarge joins LX News to explain social media's role in the public opinion about the trial.

Though the jury was instructed to stay off social media, Heard's legal team insisted it still impacted the case.

“There’s no way they couldn’t have been influenced by it, and it was horrible,” Heard’s attorney Elaine Charlson Bredehoft told Savannah on TODAY on June 2. “It really, really was lopsided.”

In an appearance on TODAY on June 8, Depp's attorneys, Benjamin Chew and Camille Vasquez, said there was "no reason to believe the jurors violated their oath" by engaging on social media.

Ultimately, the seven-person jury unanimously found “clear and convincing evidence” that Heard defamed Depp, awarding him $15 million in combined compensatory and punitive damages. The judge reduced the punitive damages, making the total amount that Heard owes Depp $10.4 million. The jury also awarded Heard $2 million in compensatory damages after the jury found one of Depp’s lawyers had defamed her.

Despite the verdict and response online, Heard told Savannah that she's not offended by the public's opinion of her.

“I don’t care what one thinks about me or what judgements you want to make about what happened in the privacy of my own home, in my marriage, behind closed doors,” Heard said. “I don’t presume the average person should know these things. And so I don’t take it personally.”

Heard also said that she doesn't blame the jury for ruling against her.

"I actually understand," she said. "He's a beloved character and people feel they know him. He's a fantastic actor."

Bredehoft, Heard's lawyer, told Savannah that her client plans to appeal the verdict.