Leonardo DiCaprio, Alex Trebeck and others turned out Sunday to say goodbye to the sitcom star.

The actor died from a heart attack last week. A family member shared pictures on a public page and wrote a heartfelt note about the evening's emotional events. "Tonight's memorial for Alan was just about perfect. So much family and so many historic friends came out to remember our beloved father-figure," the post read. "Speaking for Alan so beautifully was (I'm realizing now) an all-star cast."

The post continued, "We heard from our own Robin Thicke who brought up all dear dad's best friends, Bob Saget, Bill Maher, Alex Trebec [sic] who I had no idea had such old deep ties to our family, the entire cast of Growing Pains including Leo and Kirk Cameron who I had the pleasure of meeting for the first time, along with his wife who became an instant friend."

Trebek previously revealed that Thicke was the man behind his successful career. "Alan Thicke is the reason i got my big break here in the United States," Trebek told "Access Hollywood" before explaining how Thicke invited him to audition for a game show he had created. Trebek got the job, and since then he has always maintained that he wouldn't have made it in Hollywood without Thicke.

The 69-year-old actor starred in many iconic TV shows over the span of decades, so many of Thicke's former co-stars paid tribute to him on social media, in interviews and more. 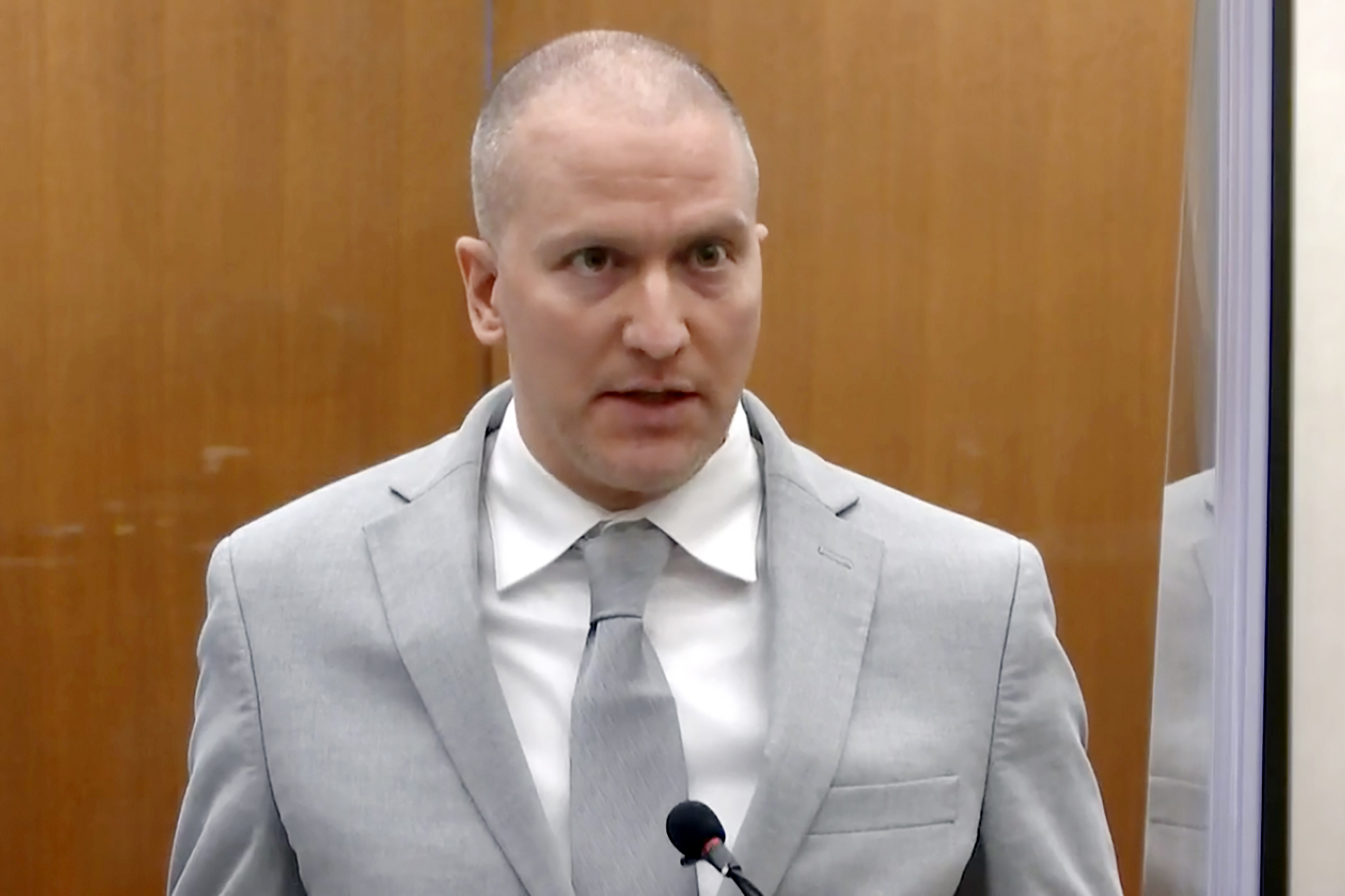 "I spent Monday through Friday for seven important years with Alan Thicke as my 'TV dad.' I'm shocked and truly heartbroken today at the news of his death," Cameron wrote on Instagram after hearing the news.

"Alan was a generous, kind and loving man. I am so blessed to have grown up with him. Chelsea and I send our love and prayers to his family tonight. We will cherish the memories...'sharing the laughter and love.'"

Thicke suffered a heart attack while playing hockey with his son Carter Thicke. Carter, who stayed by his side as his father was transported to the hospital, shared a note shortly after losing his dad. "Today I lost my best friend and my idol, and the world lost one of it's finest. You are a legend and I love you Pops. Until next time."