A gunman who shot and killed two people at a party in Greenville Oct. 26 remains at large

The man arrested and accused of killing two people and injuring a half dozen others in a shooting at a Greenville party Oct. 26 was released from jail Tuesday, the Hunt County Sheriff's Office says.

In a statement, Meeks said the information in the initial probable cause arrest warrant contained credible information and statements given to law enforcement. However, in the days since, the sheriff's office said it has experienced a lack of cooperation from witnesses and discovered exculpatory evidence.

Meanwhile, with Gonzales cleared, the question of who killed Byron Craven Jr. and Kevin Berry, and injured six others, remains unanswered.

One of Gonzales' attorneys, Andrew W. Wilkerson, said Gonzales would be filing a civil suit against the Hunt County Sheriff's Office. But what the legal team can try to fix in court, won't heal what Gonzales said he felt while he spent nine days in jail. US elections 10 mins ago 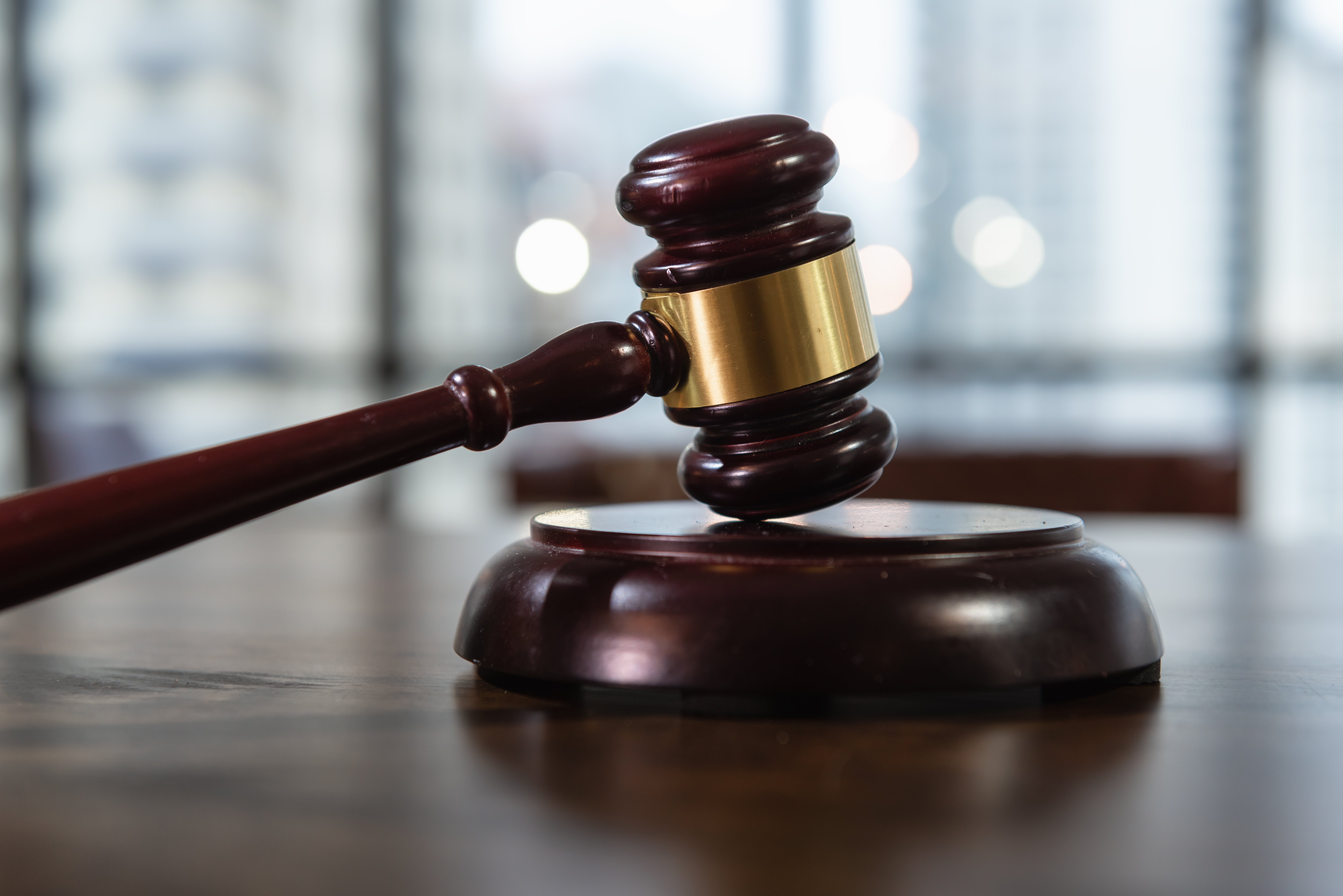 Wilkerson emphasized that the person who carried out the shooting has still not been caught.

"The killer is still out there," he said. "I think that the sheriff's office thought that they silenced the community with an arrest of whoever they could possibly arrest. What's ironic is, once they find out who the real killer is, it'll prove our case."

The shooting happened at about 11:45 p.m. Oct. 26 at an off-campus party at the Party Venue in Greenville. Two people were killed and 12 others injured -- six by gunfire.

The party was not sanctioned by nearby Texas A&M University-Commerce.

Meeks said on Oct. 28 that Gonzales admitted to attending the party, but did not admit to carrying out the shooting. Tuesday night, Gonzales said he was in his car on Facebook Live when the shooting began and never heard the gunfire.

Sheriff's deputies arrested Gonzales the morning of Oct. 28 when he reported to work as a mechanic at a local auto dealer.

A probable cause affidavit obtained by NBC 5 said a witness told investigators they saw Gonzales in the restroom of the Party Venue playing dice with a group of people. The witness said within 15 seconds of leaving the restroom, Gonzales pulled a handgun from his waistband and began to shoot.

But Wilkerson said four people saw Gonzales in a car in the Party Venue's parking lot at the time of the shooting, and several others caught a glimpse of the shooter long enough to tell authorities it was not Gonzales.

Shortly after Gonzales' arrest, his brother defended him to media gathered in the parking lot of the Hunt County Jail.

"Who is he?" Gabriel Gonzales asked, talking about his older brother. "He's not that person they're making him out to be. That's not him. I know my brother. It's not him."

Gonzales said he wrote a letter while he was in jail, and read it in front of cameras Tuesday night.

“Lord I know you've put me through many tests and obstacles in my life and I have overcame (sic) and achieved all, so I will do the same with this test. And I will come out and do the right things, as I was. Lord, everything in my life was falling into place. Now I feel like I have been pushed down a cliff, but I know you, Lord. You will throw me a rope to help me back on the cliff. Lord, as I am under this cliff, I ask you to guide my family and friends into the right directions to help us overcome this darkness. Lord, I am your child and I did no such thing, as they are trying to ruin my image on the outside, but even then, while I'm here, I will remain the same kind, humble and loving person because I know I'm coming home.”

Both Gonzales' friend, Zach Bowen, and his brother insisted at the time that authorities arrested the wrong person for the shooting. Bowen said Gonzales wore a tactical vest to the party for fashion, but said it did not have bullet shielding plates in it.

Despite eight people being killed or injured by gunfire, Meeks said he would not call the incident a mass shooting.

The Hunt County Sheriff's Office asked anyone who was at the Party Venue Oct. 26 or has information in relation to the shooting to contact them at 903-408-6800. If a caller wishes to stay anonymous, they can call Hunt County Crime Stoppers at 903-457-2929.