6 Children Sickened on Trail After Eating Plant at Brea Park

A half-dozen children 1 to 7 years old were sickened Friday when they consumed hemlock plants while out on a walk with their families at Carbon Canyon Regional Park.

Paramedics were called about 2:20 p.m. to the park, according to Brea-Fullerton Deputy Fire Chief Chris Nigg, who said three of the children were taken to one area hospital and the other three to Children's Hospital of Orange County to be checked out.

Two families were out on a walk on the trails at the park when the kids started eating the plants, and another person on the trail alerted the adults that the greenery was not safe to consume, prompting the call to paramedics, Nigg said. 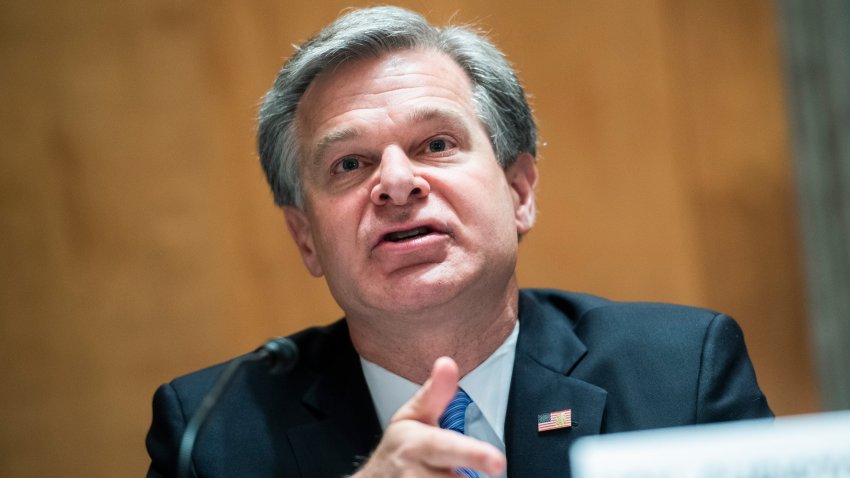 US Capitol Riot 24 mins ago 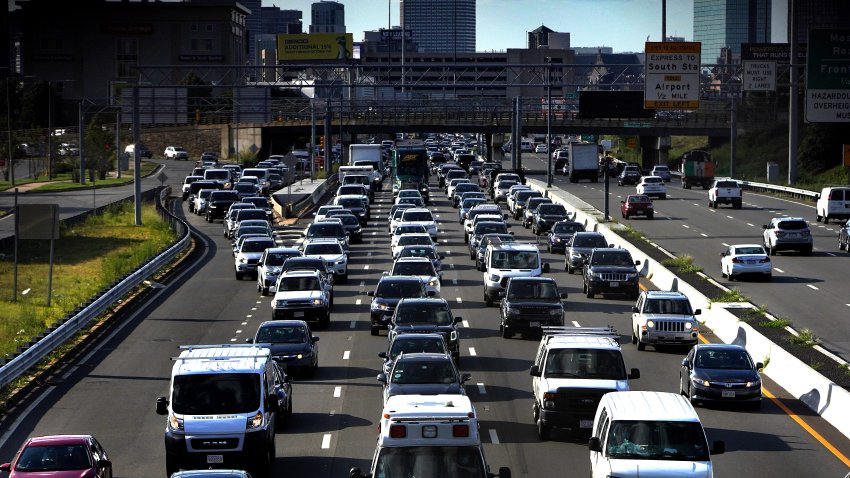 US Infrastructure Gets C- From Engineers as Roads Stagnate