A fire destroyed four parked cars and badly damaged another in the parking lot of the Lafayette BART station Wednesday afternoon, a fire official said.

The blaze was reported at 2:08 p.m. in the center parking lot of the BART station located at 3601 Deer Hill Road, according to Fire Marshal Robert Marshall of the Contra Costa County Fire Protection District.

Firefighters had the fire out in about 20 minutes, Marshall said.

The fire appears to have started in one vehicle and spread to the four others, gutting all but one. 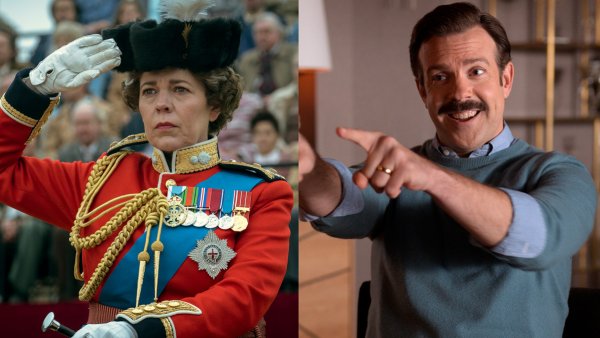 No one was inside any of the cars at the time of the blaze and no injuries were reported.

The cause of the fire is under investigation, but Marshall said it does not appear to be suspicious.