A Colonia High School alum said he found 107 people with brain tumors who went to or worked at the school. The township announced results of an investigation

When a former student at Colonia High School in Woodbridge, New Jersey, realized that he, his wife and his sister all had brain tumors, he wondered if something about their high school could have caused them. After doing some research, Al Lupiano told TODAY that he discovered 107 former students and teachers with brain tumors. (TODAY did not independently verify the cases.)

When Woodbridge Township Mayor John McCormac learned about Lupiano’s efforts, he reached to him and the township subsequently hired an environmental engineering firm to investigate possible contaminants at the school that could contribute to development of brain tumors. McCormac shared the findings of the environmental assessment in a press conference Thursday.

“We are very happy to announce that our extensive testing for both radon and radiation in the interior and exterior of the school building produced no evidence of any cancer causing hazards that warrant further investigation,” McCormac said. “This is terrific news for the current students of Colonial High School and their parents who are worried about their safety along with current staff members. And it is also great news for all former students who attended and staff that worked at Colonia High School since it opened back in 1968.”

McCormac was joined by Joseph Massimino, superintendent of Woodbridge schools, Shawn LaTourette, New Jersey’s commissioner of environmental protection, Judith Persichilli, commissioner of New Jersey’s department of health, and Kate McGreevy, an epidemiologist from the New Jersey Department of Health. The township worked closely with state and federal agencies in the investigation, according to McCormac.

“We sympathize with anyone who has experienced brain tumors and brain cancers, especially those who lost loved ones to this terrible disease,” McCormac said. “But there is no cause and effect relationship between those illnesses and the building or grounds at Colonia High School.”

Risk factors for brain tumors include a family history and possibly exposure to ionizing radiation, Persichilli explained at the press conference, stressing that much is unknown about the risk factors for developing brain and central nervous system tumors.

The health department also looked at brain cancer rates for Colonia High School and compared them to rates of brain cancer throughout New Jersey and the United States. 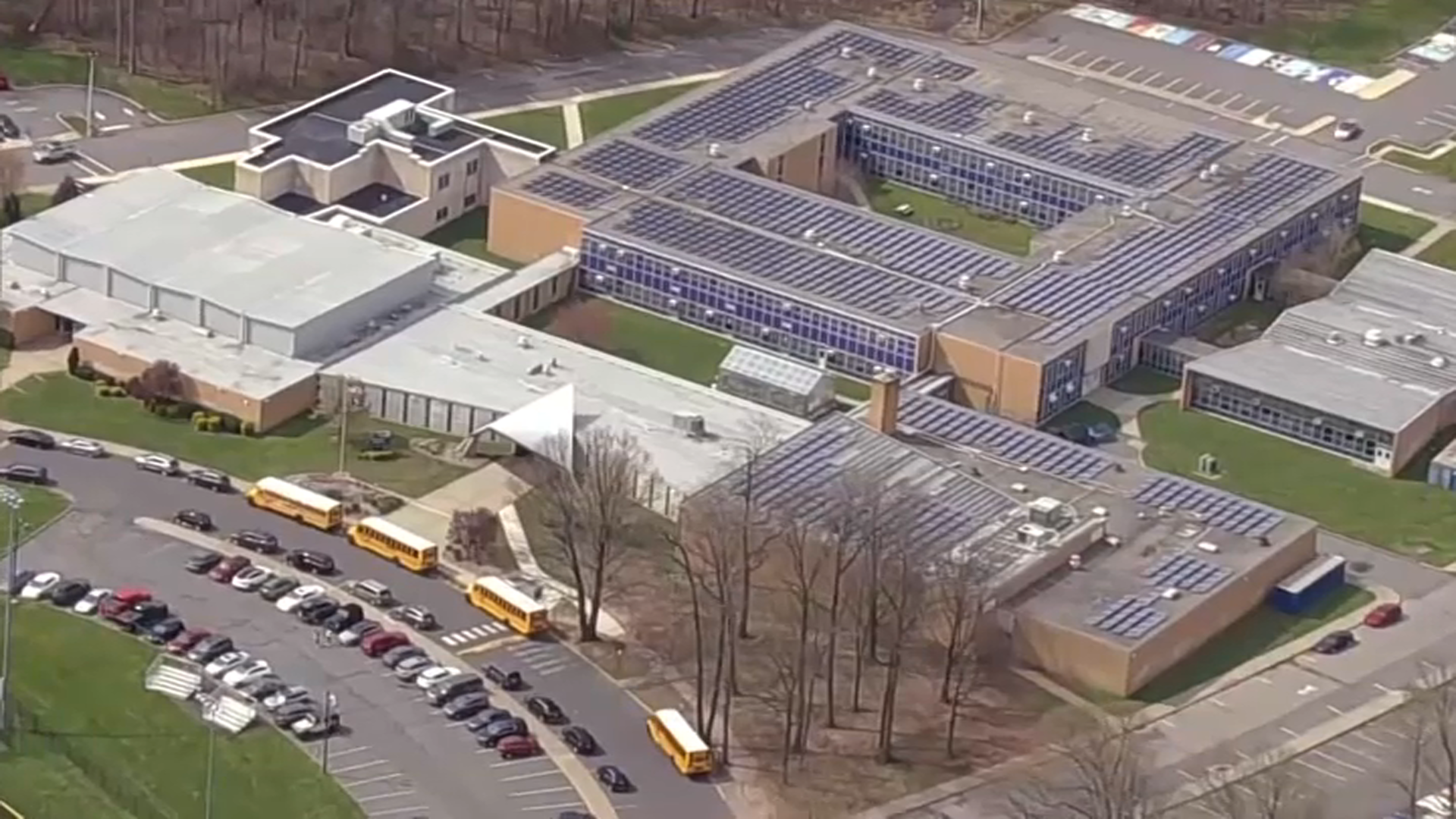 “The rates are actually consistent in New Jersey with the United States,” McGreevy said. “This approach of calculating the expected number was done to provide context to the community.”

McCormac added that calling it a cancer cluster was “wrong.” The Centers for Disease Control and Prevention define a cancer cluster as "a greater-than-expected number of cancer cases that occurs within a group of people in a geographic area over a period of time."

Cancer clusters are difficult to prove “because cancer is a relatively common disease, (and) cases of cancer can appear to cluster even when there is no connection among them. That is, clusters of cancer can arise by chance,” according to the National Cancer Institute.

“Whoever started calling this a cancer cluster, to use that phrase, it was ill informed,” McCormac said.

TODAY reached out to Lupiano for comment on the press conference but did not hear back.

In April, he told TODAY was determined to figure out why he, his wife and sister all experienced brain tumors. Lupiano and his wife both had an acoustic neuroma — a benign brain tumor that grows on a nerve from the brain to the inner ear — but his sister had a fatal, cancerous brain tumor. After the press conference he shared a post on Facebook, which reads, in part:

“My heart aches for my friends, family and fellow CHS alumni, teachers, and staff. I don’t know about you … but I’m not giving up so easy … without or without the help of others, the truth will be uncovered.”