Sailor Rescued in Clipper Round the World Race

A British sailor survived 90 minutes in the freezing Pacific Ocean after he fell overboard Monday while sailing from China to California in the Clipper Round the World Race.

Andrew Taylor, 46, of London, was being treated for severe shock and possible hypothermia and said he endured “horrible” hailstones during the rescue mission on the high seas, NBC News reported.

Taylor was on the tenth leg of the race from Qingdao, China to San Francisco when he landed in the freezing seas.

According to the race website, Clipper Race organizers reminded sailors to take a moment to clip on and check the connection.

"Human life is far too precious to be thrown away by a moment’s forgetfulness," wrote race chairman Sir Robin Knox-Johnston. 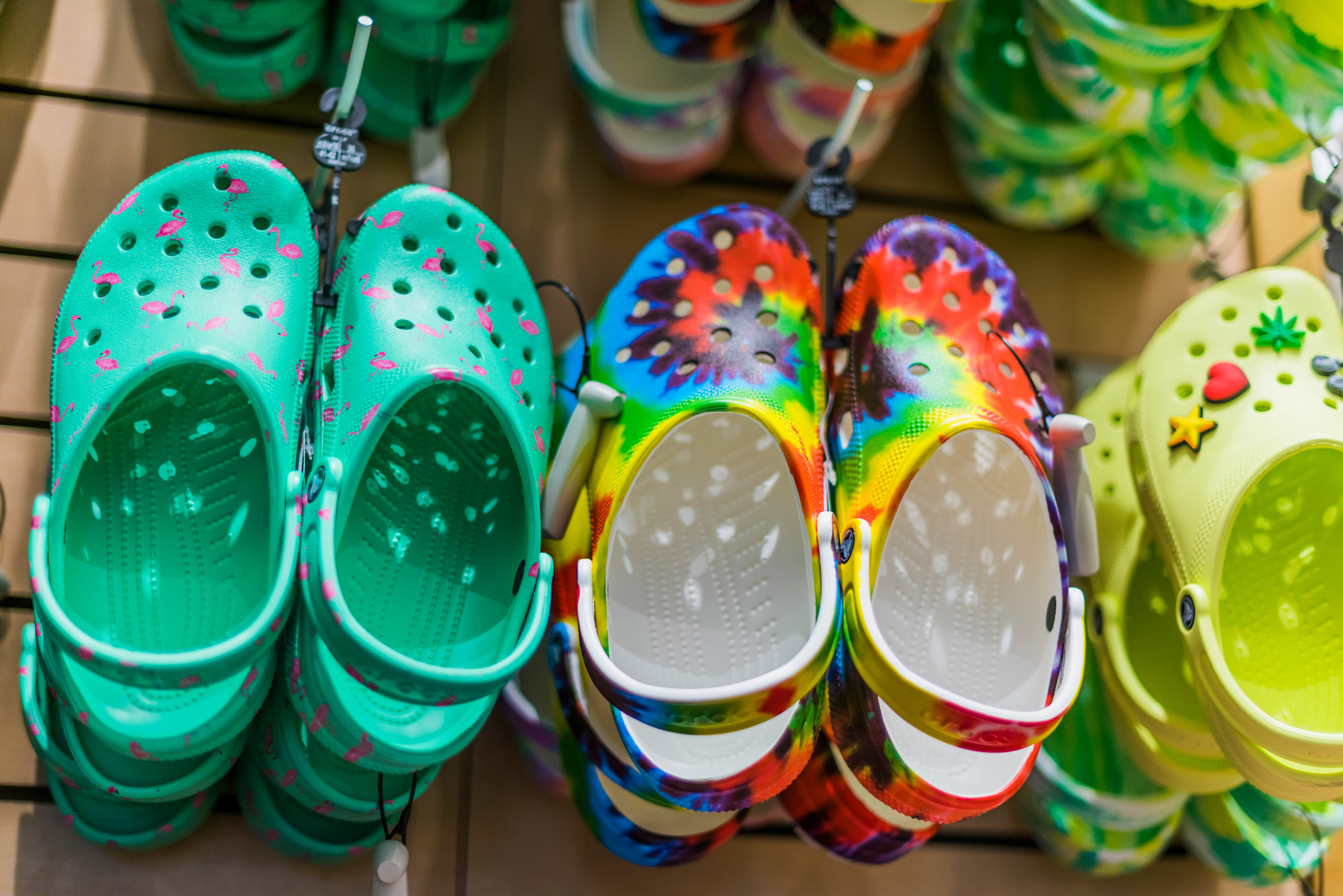 British-born Andrew "Bart" Simpson died in May 2013 while training for the America's Cup in San Francisco. Simpson's catamaran, "Big Red," took a "nosedive" catching Simpson under the water for about 10 minutes.

In March 2013, a San Diego man died while competing in the Southern California Islands Race. Silver Gate Yacht Club member Craig Williams was found unresponsive in the water after the 30-foot sailboat was ripped apart by rocks and waves in an 8-foot surf.

In April 2012, a sailboat taking part in a race from Newport, Calif. to Ensenada, Mexico, disappeared from the online race tracking system. Four people died when The Aegean struck North Coronado Island.