Woz to Runaway Prius: I Know How You Feel

Apple cofounder has conducted experiments on his own Toyota

Apple cofounder Steve Wozniak probably wasn't suprised when he heard that a runaway Toyota Prius reached speeds above 90 miles per hour on I-8 near San Diego on Monday before the driver was able to get the car under control.

Wozniak drives a silver 2010 Prius -- the ninth Prius he has owned over the years. And he knows all about the Prius's acceleration problems.

Wozniak, one of the world's most famous computer engineers, applied his engineering skills to troubleshoot his car. He performed a series of experiments on his car to try to determine if there is a problem, he told NBC Bay Area in an interview Monday night. 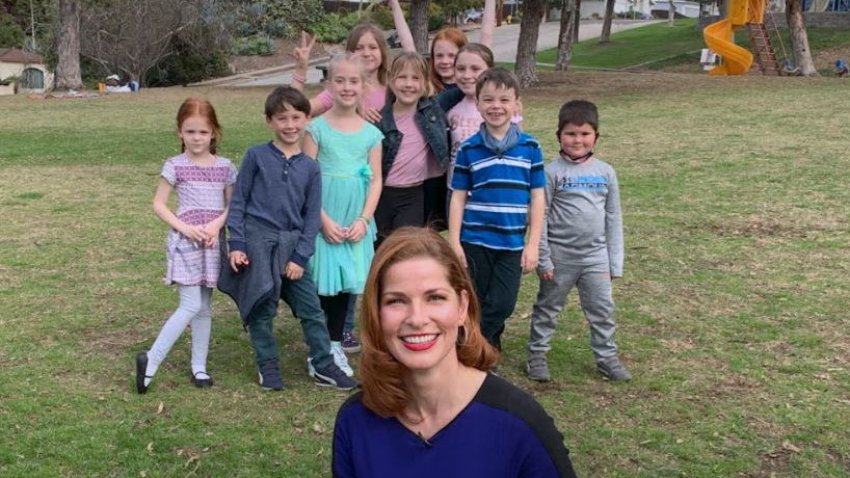 He thinks a computer glitch could be contributing to the sudden acceleration issues that have sparked a worldwide recall of the car.

"Toyota says I'm wrong, and I may be," Wozniak said. "They'll need very good designers and testers to set up systems that are fail proof."

Wozniak says he has conducted several experiments with his car, which is equipped with radar detection and cruise control. He says on several occasions experimenting with his cruise control, he's seen a surge in acceleration.

Wozniak cites other times when his GPS would stop working or his XM radio would go dead. He says he would simply stop the car, turn it off, and turn it back on. Voila, it would work again -- much like resetting your cell phone or computer.

With so many systems talking to each other in modern cars, software glitches are hardly surprising, he said.

"It was in a good state and it went into a bad state," he said. "It can be as easy as one bit flipping from an alpha particle, a little spark of electricity. Who knows. Lots of things in computers that can cause them to get into this state. They're not easy to find."

Software engineer John Vink agrees. He says Toyota engineers have a complex and difficult problem to solve, especially if it turns out to be a software issue.

"The problem with debugging software is you have to see the problem happening at the time to see it's happening," Vink said. "So unless you have an engineer in the car with you from Toyota who's studying the problem as its happening, it’s hard to solve."

But it's a serious issue, as the incident near San Diego showed. A driver called 911 after the gas pedal on his 2008 Prius got stuck, sending him roaring down the freeway at speeds up to 94 miles an hour. The driver, James Sikes, said he sped up to pass a car, but his car "jumped forward" and wouldn't slow down.

A CHP officer pulled up alongside Sikes and was able to help the driver eventually slow to 50 mph before shifting into neutral, which Toyota says you can do by holding the gear shift in "N" for 2 seconds. He then shut the car down. Toyota advises drivers to hold down the "power" button for 3 seconds to kill the engine.

The CHP officer maneuvered in front of the Prius to help it glide safely to a stop.

The driver said he took his car to a dealer after receiving a recall notice, but was told his car was not on a recall list and didn’t need any fix. Toyota's recall now sits at 8.5 million cars worldwide.

Wozniak said he'll continue to drive his Prius, and trusts its safety. He added that he’s given up flying in favor of taking long car trips in his Prius and won’t buy another car.