A woman claims she was drugged by a Del Mar man she met through a dating website and regained consciousness when they were having sex.

The woman testified in the preliminary hearing for Sean Banks, a former U.S. Navy lieutenant accused of four charges including rape and rape by intoxication.

She said she met Banks through Match.com in 2009 and knew him under another name.
She testified she was unable to recall what happened during their dinner date and then when she regained consciousness, she was back at home, slumped over the edge of her couch. 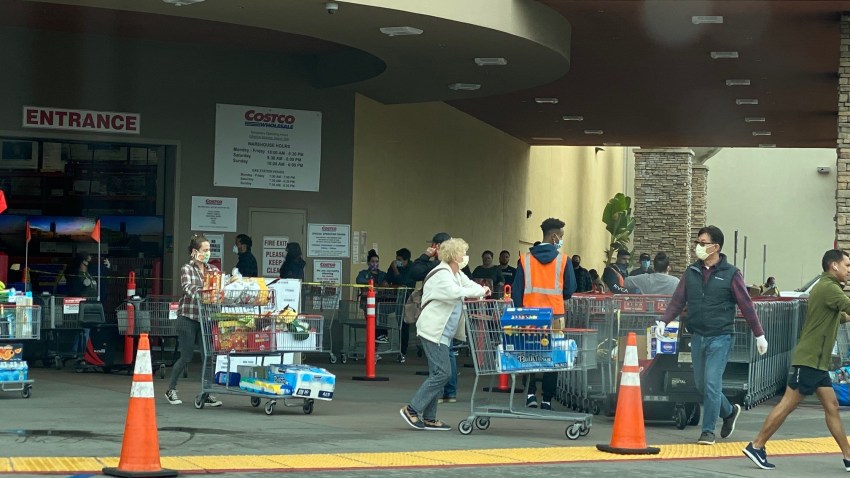 “My memory was very spotty. I had no recollection of how I got back to my house,” she said.
“Big chunks of the evening were missing.”

When she regained consciousness, she said she told the defendant to stop and told him to leave.

“I was very mad and I wanted him to get out of my house immediately,” she testified.

When she later contacted the defendant later to ask him if he had left with her house keys, Banks denied raping her and referred her to his attorney.

The woman said she didn’t pursue charges because she felt the defendant was “well connected” in Orange County but she testified that she contacted Match.com and reported the alleged date rape.

Sean Banks was enrolled at Pepperdine University as a graduate student at the time of his arrest Feb. 11.

He's accused of a similar attack on a La Mesa woman he met through ChristianMingle.com in November 2012.

Prosecutors said Banks used a number of aliases when posting to dating websites like ChristianMingle.com , POF.com and Match.com. They include Rarity, Rylan, Rylan Butterwood and Rylan Harbough.