A woman was pulled from a crashed car after the vehicle hit a signal light pole in Hillcrest, reportedly bursting into flames, officials said.

The blue car hit the light pole, police said, and is reported to be on fire. 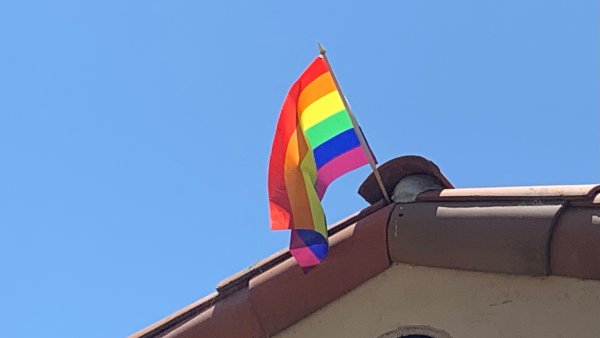 A woman had to be rescued from the car, police said. She suffered minor injuries.

Police are on scene assisting with traffic control.

Scary--saw this smoky crash in #Hillcrest on my way home. Hope everyone is ok! pic.twitter.com/s9mguNgmS4