A team of neighbors and good Samaritans pulled Maria Morris out of her burning home moments after the plane crashed into it. Her son said she suffered second and third-degree burns all over her head and body

The woman who was pulled from her burning Santee home by a team of neighbors and good Samaritans moments after a plane barrelled into it last Monday shared a message of gratitude from her hospital bed on Sunday.

"Thank you for everything you have done for us, helped us, supported us," Morris said, speaking through gauze and bandages covering her whole face. "It's really tremendous. It's beautiful. I appreciate it, my family appreciates it. Love you."

NBC 7's Dave Summers spoke to the son of a couple rescued from their blazing home after an out-of-control plane barreled into it earlier this week.

The video was shared on Facebook by Morris' son, James Slaff-Gruel, who said his mother had more burn injury surgeries planned Monday.

"Mom is moving along with her recovery and will have surgery tomorrow to deal with the deep burns to her hands, back of the neck and possibly her face. We will be following her progress closely and will provide an update," Slaff-Gruel said. 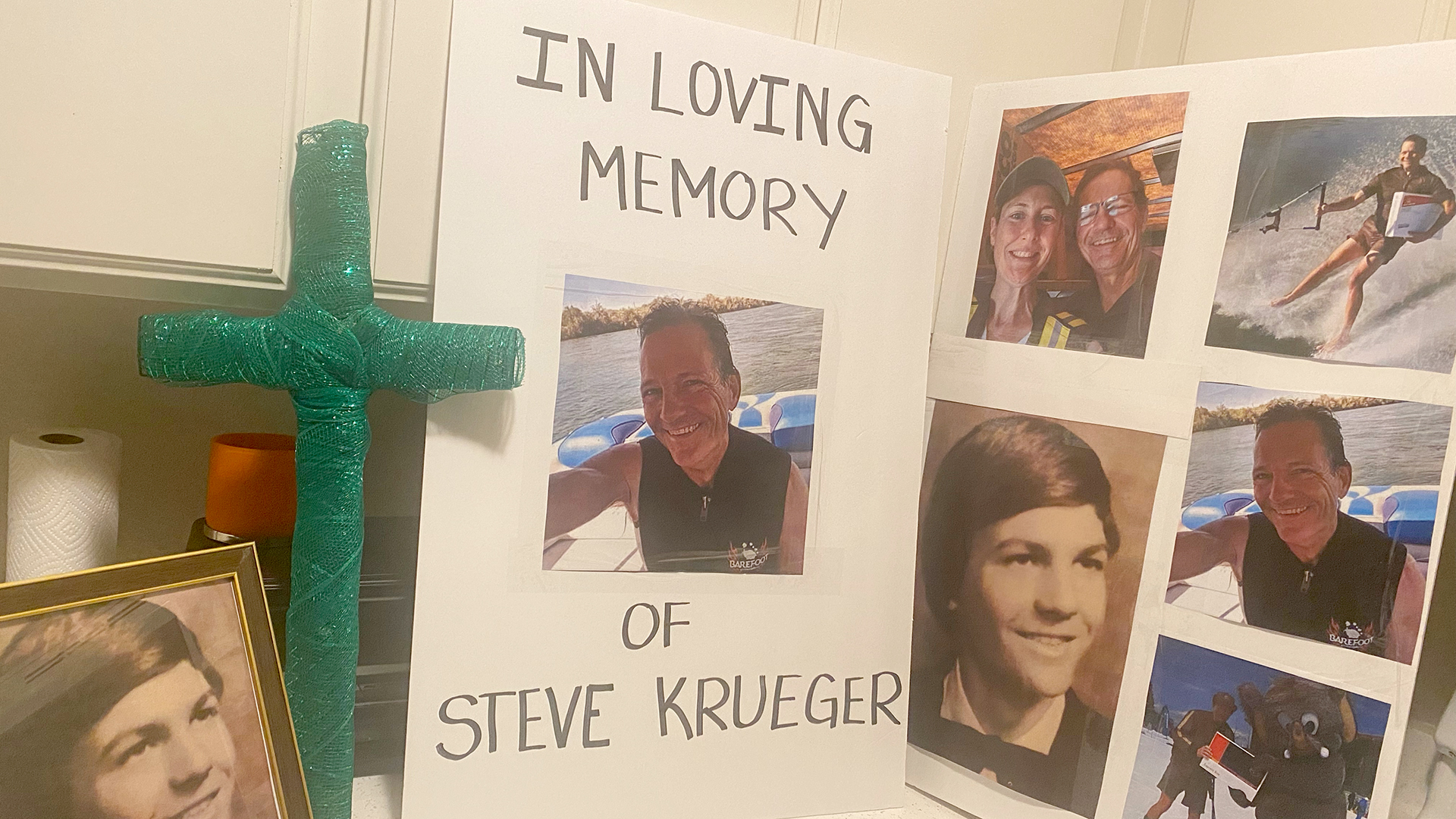 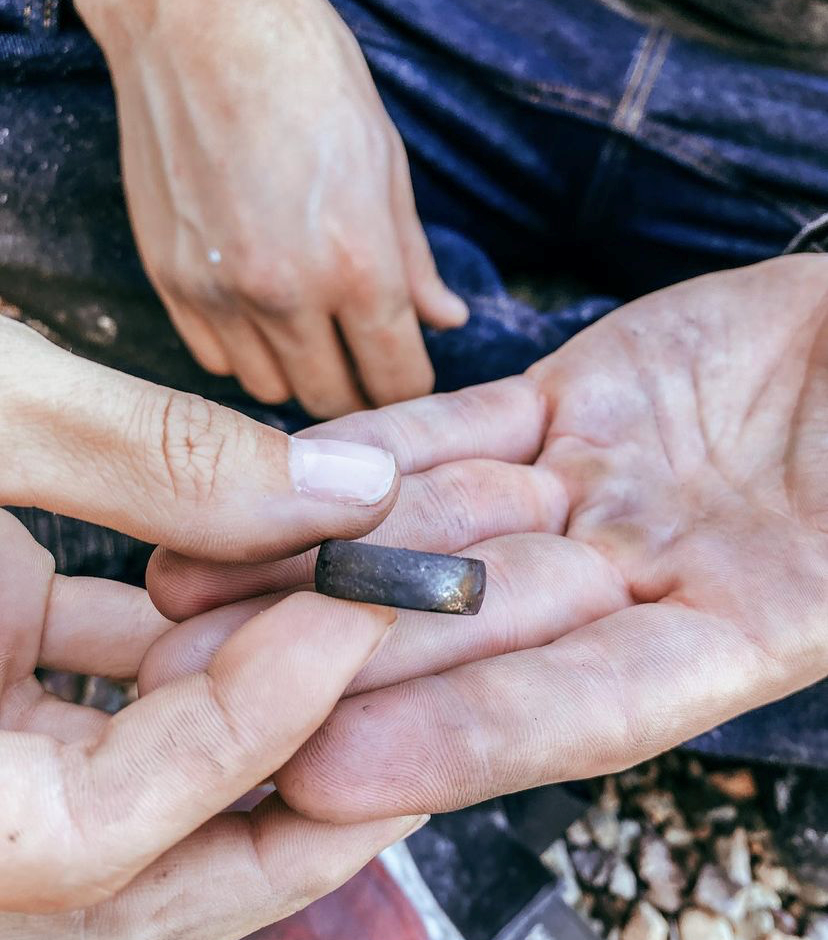 Slaff-Gruel's father Phil, who was helped to safety after being found in his backyard, has a challenging recovery ahead of him, too, Slaff-Gruel wrote.

"Phil had surgery a couple days ago where they were only able to complete half of the surgery. There were some complications that arose causing them to have to stop. He had some heart and blood pressure issues that are currently being taken care of before they can move on. He is currently on assisted breathing and is being watched very closely by the staff at UCSD medical. We have relayed all the well wishes to them."

Last Wednesday, Slaff-Gruel visited the crash site on Greencastle Street in Santee to survey the damage and recover what he could. He told NBC 7 his parents had second and third-degree burns to the faces, heads and bodies.

"Considering everything they’ve been through, they’re in great spirits," he said.

Slaff-Gruel likened the impact of the plane hitting the Morris home to a bomb detonation, and said both of his parents were disoriented as their home erupted in flames.

"He was telling her to get out of the door and was pointing toward the side window," he explained. Maria Morris was pulled out of the home through a side window. Slaff-Gruel said her hair had caught fire, and Phil Morris burned his hands putting it out.

NBC 7’s Allie Raffa talked to neighbors who raced to help their friends nearly killed by the plane crash.

Phil Morris made his way from the living room to the kitchen in search of their dog, but the flames became too intense and he found his way to the backyard. Neighbors broke a hole in the fence so he could get to safety in the street.

Last Wednesday was also the day Maria Morris opened her eyes for the first time after her hospitalization, Slaff-Gruel said.

The crash killed the pilot, Dr. Sagata Das, and UPS driver Steve Krueger, whose delivery truck was hit by the plane before it slide into two homes. Both were honored at a candlelight vigil near the crash site last week.