‘Destroyed in a Matter of Seconds': Woman Loses Home After 7.1 Magnitude Quake

“It’s difficult to see everything that your mom worked so hard for be destroyed in a matter of seconds,” Meza said.

Moments after Friday night's earthquake in Ridgecrest, California, some homes caught fire. One of those homes burned to the ground as the family watched in horror.

One of those residents, Lucero Meza, 19, made her way to San Diego after the quake.

Meza wasn’t home at the time of the quake, but when she received the phone call, she drove straight back.

That was when she saw her family outside and her house engulfed in flames. She caught the heartbreaking images on cell phone video, you can hear her family screaming in the background.

“They all ran outside the house when the shaking started, and when the shaking stopped they went back inside, and then they smelled something burning in my little sister’s room, and by then everything inside was burning ,” Meza said.

The flames quickly ripped through walls and furniture destroying everything in their path, from clothes to priceless memories. 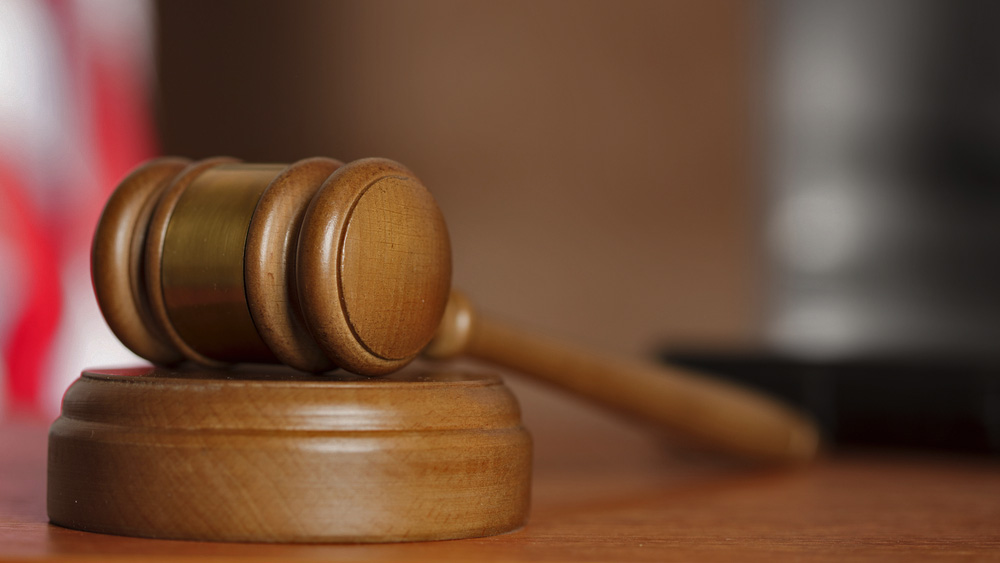 Firefighters have yet to determine what caused the fire but told her the neighborhood was no longer safe.

She and her boyfriend drove through the night to San Ysidro to stay with his family and think of what to do next.

“Right now, we have to work hard and help my mom get her stuff back, right now she’s camping in Bishop,” Meza said.

No one was injured in the fire, but Meza was heartbroken to see her childhood home destroyed in flames.

“It’s difficult to see everything that your mom worked so hard for be destroyed in a matter of seconds,” Meza said. “But I’m happy to see that all of my family is ok, and we can replace the material things.”

The powerful 7.1 quake struck about 8:16 p.m. Friday, about 9 miles west-southwest of Searles Valley and occurred on the same fault that produced a magnitude 6.4 foreshock on Thursday, according to the U.S. Geological Survey.

The family has set up a GoFundMe page to help with expenses and repairs.