Each year since 1995, Sunshine Horton has spent her birthday raising money for Rady Children’s Hospital.

This year, she braved the scorching heat to dance for seven straight hours at the corner of Aero Drive and Murphy Canyon Road on Saturday.

More on what's going on around the county. 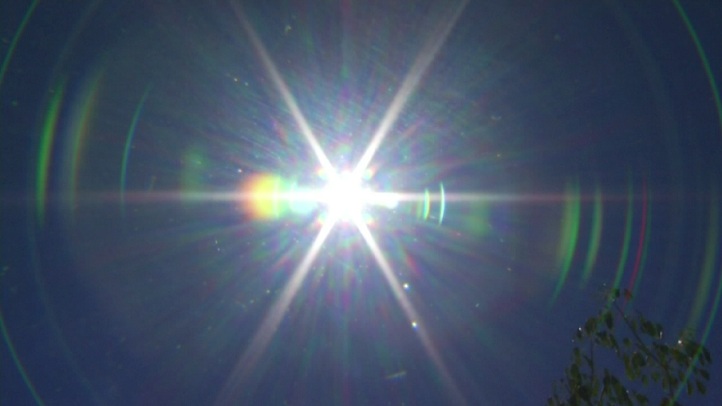 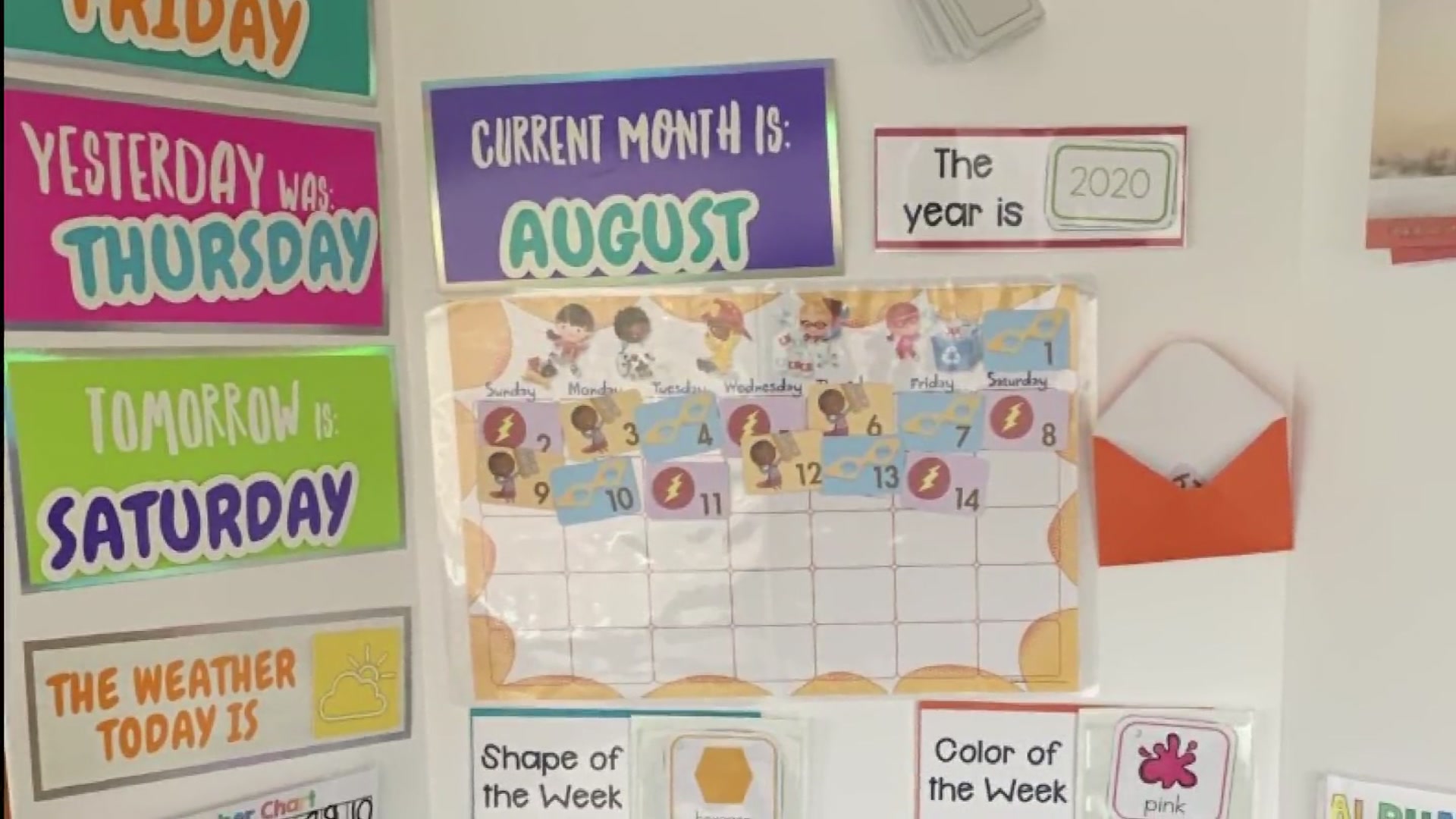 She did so while accepting donations for Rady patients.

Saturday marked her 75th birthday and Horton said she was inspired years ago while volunteering at the hospital. There, she met a little boy who forever inspired and touched her heart.

“For everybody, it’s a win-win. I get money for the hospital, I lose weight and it's tax-deductible for them,” Horton said, laughing.

The philanthropist originally planned to dance for 10 hours straight but after showing symptoms of heat exhaustion, she ceased the movement at seven hours. She raised more than $1,000 for her cause.

Horton's philanthropic efforts have not gone unnoticed; she was named El Cajon Citizen of the Year in 2012 and in 1995, she was named honorary auxiliary at Rady Children’s Hospital.