The patient claims proper medication and attentiveness from the hospital staff would have prevented the devastating injury she caused herself.

Ann Ruhlman hopes her painful story will help break the barriers to better care for the more than 130,000 San Diegans who struggle with serious mental illness.

Ruhlman gouged out her right eye during a psychotic episode at the Sharp Grossmont Hospital Emergency Department.

In a lawsuit filed last December, Ruhlman claims Sharp Grossmont and three health care providers failed to provide adequate care and are responsible for her serious and permanent injury.

“I was thinking about the preachers on TV that talk about hell,” Ruhlman told NBC 7 Investigates. “And in my head, this voice said that if I pulled out my eye, I would save those people from going to hell.”

Ruhlman said she knew those thoughts were the symptoms of a psychotic break caused by her decades-long struggle with severe mental illness. She said she had a friend drive her to the Sharp-Grossmont emergency room in La Mesa for help.

According to her lawsuit, Ruhlman was clearly in distress in the emergency room, and that hospital staff saw her “...making attempts to stand on the bed, lifting her rear end into the air and hanging her head over the top of the bed.”

Ruhlman’s lawsuit claims Sharp Grossmont staffer also saw her “curled up into a ball… digging her fingers into her eyes.” 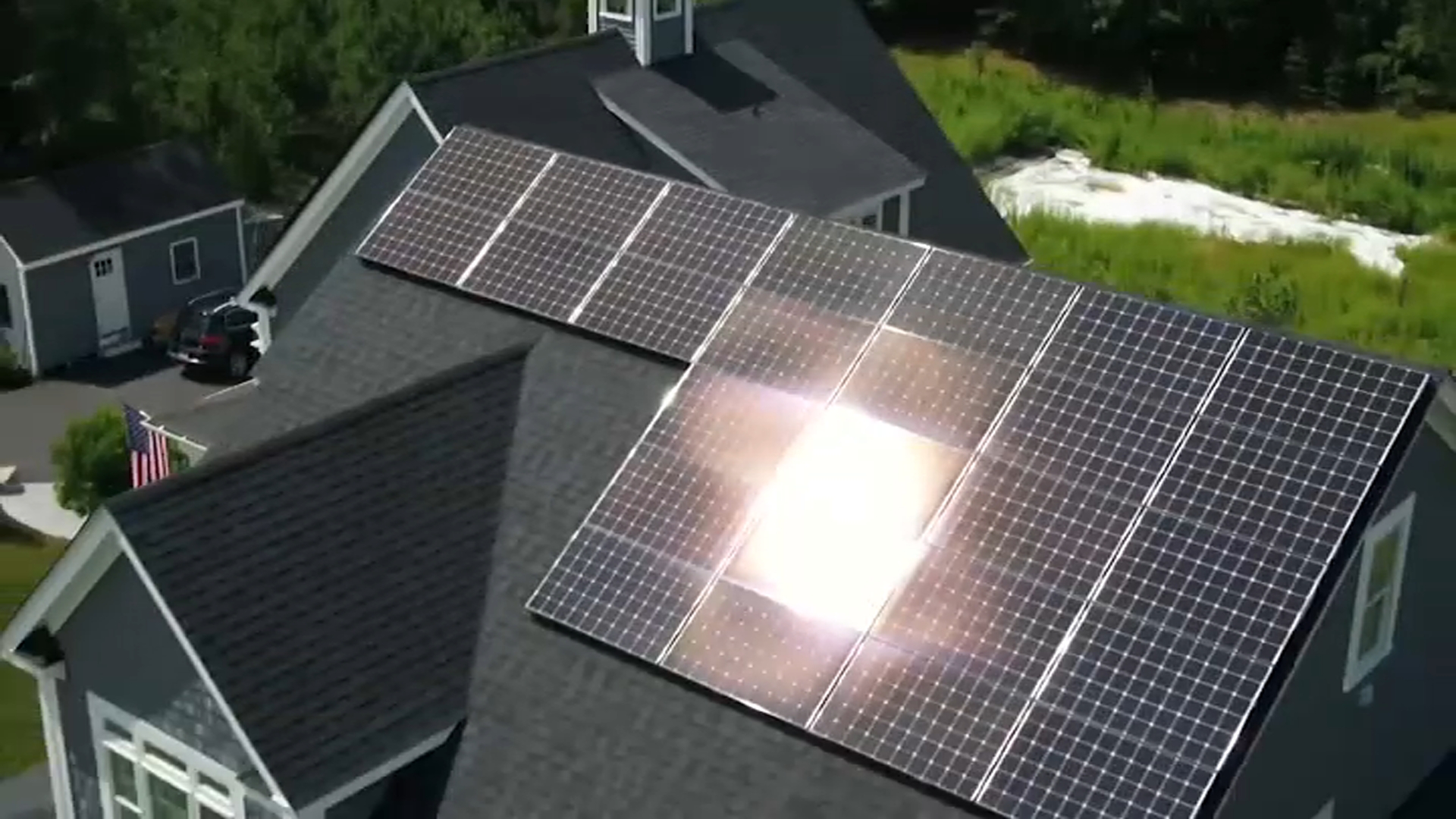 According to her lawsuit, hospital staff diagnosed her as “delusional, confused and paranoid,” and sedated and restrained her.

"The first thing she did was scratch her cornea,” Ruhlman’s attorney, Norm Finkelstein told NBC 7 Investigates. “They knew that, they treated that, but then left her alone again."

Ruhlman said she followed those instructions. Freed from the restraints, she gouged out her right eye at about 11:15 p.m., some eight hours after she arrived at the hospital.

“She needed protection,” said attorney Finkelstein. “She needed help. And it was so obvious, I just don’t know how they missed it. I mean, they totally blew it.”

Finkelstein said Ruhlman’s medical record shows that “the emergency room doctor even commented that she needed to be (continually) restrained,” but was not.

“That’s their job. She was there for psychiatric care, and it wasn’t given to her,” Finkelstein added.

Sharp Healthcare denies those allegations, in both a denial filed with the court, and a statement to NBC 7 Investigates.

A Sharp spokeswoman acknowledged the "incident is most unfortunate," but said the hospital "provides high-quality care and complies with all regulatory requirements specific to the use of physical and chemical restraints."

They have not filed responses to the lawsuit, and could not be reached for comment about the allegations of malpractice in their treatment of Ruhlman.

Ruhlman now has a prosthetic eye and an eye patch, but she said her life has been permanently and unalterably impaired by that self-inflicted injury.

“It’s like I live in a cave,” she said. “I feel like half a person, with total depression.”

"It's actually a nation-wide problem,” Smith told NBC 7 Investigates. “Mentally ill patients are often in limbo, stuck in emergency rooms, because there’s no place to send them.”

The National Alliance on Mental Illness (NAMI) says one in five adults in the U.S. -- or about 44 million people -- experience mental illness in a given year.

And, according to NAMI, one in every 25 adults -- about 10 million people -- has a serious mental illness that “substantially interferes with, or limits, one or more major life activities.”

Yet just 40 percent of mentally ill adults are getting treatment for their condition.

There are private and public psychiatric wards in San Diego County, but Smith said the wait for specialized treatment is often unacceptably long.

Smith said emergency room doctors who request transfers for psychiatric patients “are often told, and this happens every single day, ‘There are no beds available. You have to wait.’”

Documents reviewed by NBC 7 Investigates confirm the huge gap between the need for emergency psychiatric care and the resources available to treat it.

Emergency department visits for schizophrenia in San Diego County jumped 61 percent in a recent five-year period, according to data from the state Office of Statewide Health Planning & Development.

As of last October, the county had approximately 775 beds available for the mentally ill in crisis.

Health care experts say that's less than half the minimum number of beds needed to properly care for the mentally ill.

Dr. Smith said it’s a huge challenge for advocates to find the resources needed to properly care for the mentally ill and provide important services for their families.

Smith said the problem is due in part to the fact that “there’s not as much profit in treating psychiatric illnesses as there is in other illnesses.”

He said the mentally ill often lack the resources and skills needed to lobby for better funding, while family members, who are sometimes embarrassed, scared and overwhelmed by their loved one’s illness, may ignore the problem or feel powerless to help.

Ann Ruhlman has lived that harsh reality for decades. Now she also sees it every morning in the mirror.

"If I could, if I had any power at all, I would change the way the mentally ill are treated. It makes you even more crazy the way they treat you,” she said.