Woman Attempted to Smuggle Bundles of Meth While Traveling With 6-Year-Old: Border Patrol

A U.S. Border Patrol agent discovered 28 bundles of methamphetamine in the gas tank of the woman's vehicle, authorities said

A 38-year-old woman was arrested on Tuesday after U.S. Border Patrol agents discovered she attempted to transport bundles of meth while traveling with her young daughter with her in the car, CBP said.

Earlier this week at about 5:15 p.m., an agent on patrol on northbound Interstate 5 performed a vehicle stop on a 2003 Honda Accord near San Clemente. The vehicle was driven by a 38-year-old U.S. citizen who was traveling with her 6-year-old daughter. 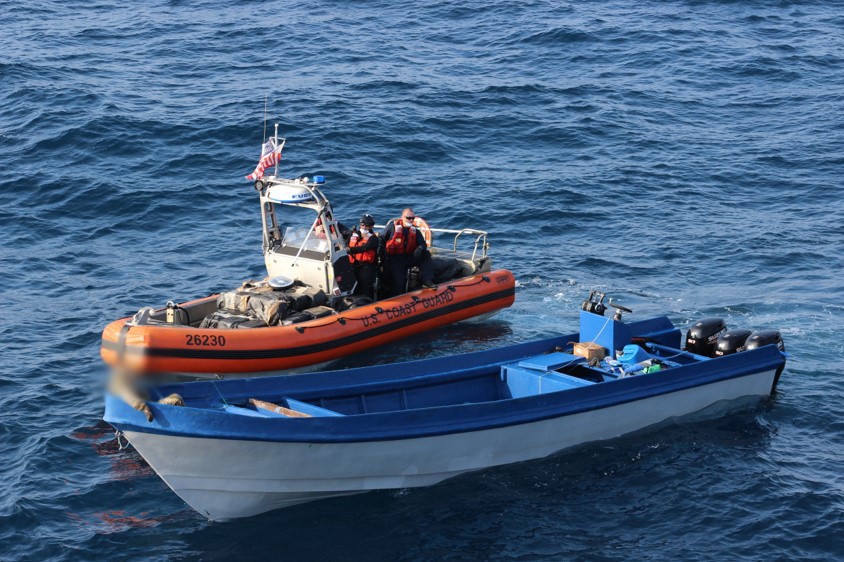 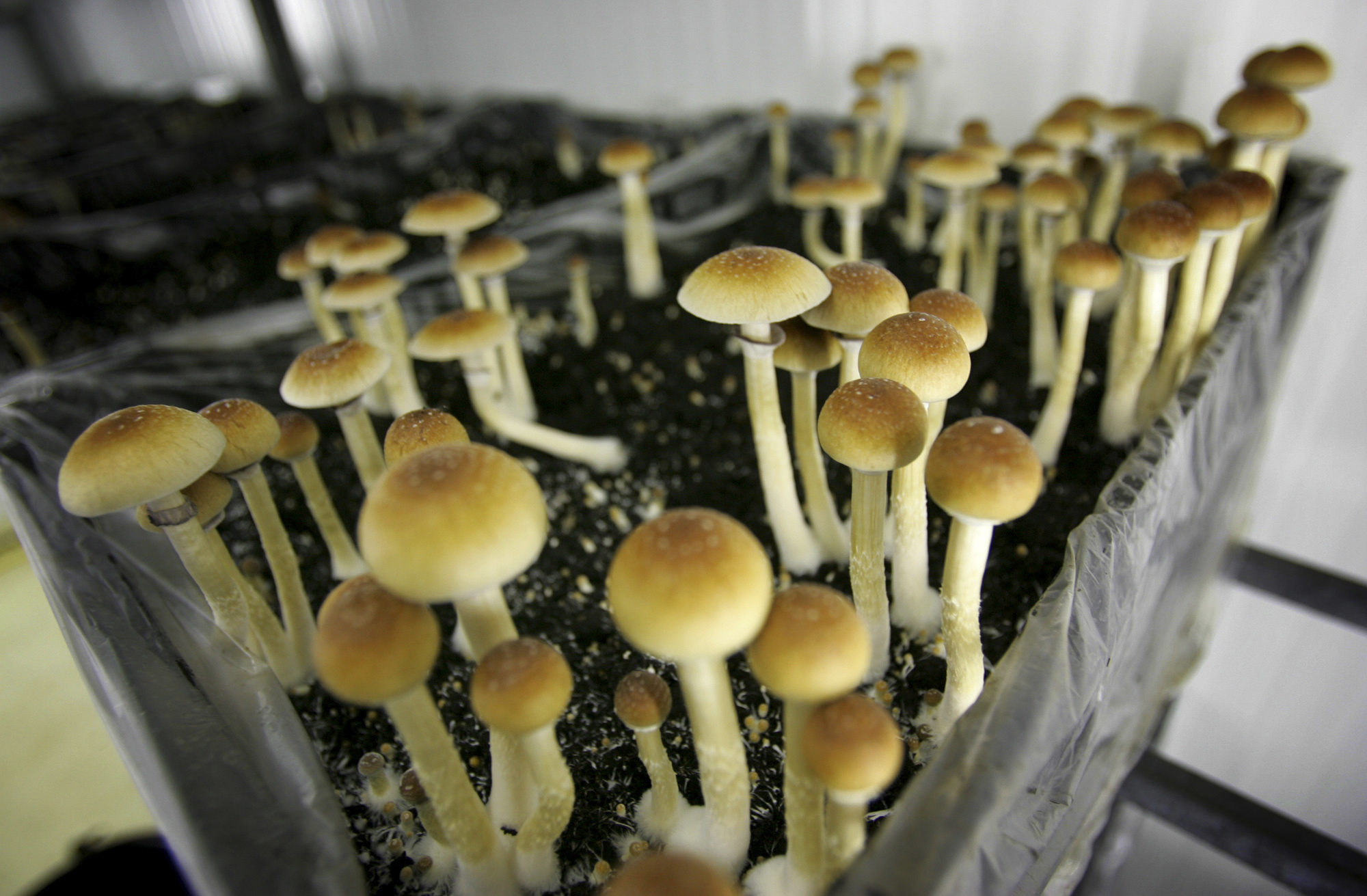 After the woman consented to a vehicle search, a K-9 alerted the agent of a drug finding and upon further investigation, 28 bundles of methamphetamine were discovered in the car’s gas tank. All bundles were positively identified as meth that had a total weight of 28.88 pounds.

The woman, whose name was not released, was turned over to the Drug Enforcement Administration, along with the narcotic. Her daughter was placed with child protectives services and the car was seized by Border Patrol.