Woman, 29, Hit and Killed by Car in Skyline

A 29-year-old woman was killed Thursday night when she was hit by a car while walking across a street in San Diego’s Skyline area, police said.

SDPD Officer Robert Heims said the deadly incident happened just after 8 p.m. as the woman was walking southbound across the 7200 block of Imperial Avenue, west of Viewcrest Drive.

The pedestrian was midblock when a 52-year-old woman driving a 2005 Mercedes sedan approached the area. Police said the driver was traveling westbound on Imperial Avenue and didn’t see the pedestrian “until the last moment.” 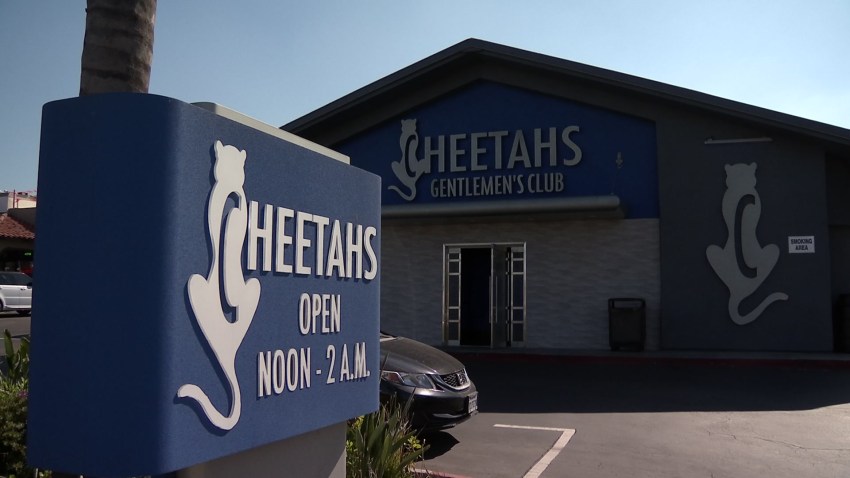 The driver was not able to react quickly enough; she hit the woman walking with her left fender. Heims said the pedestrian died at the scene.

The driver stayed at the scene and cooperated with police.

SDPD Traffic Division is investigating the deadly crash. At this point, police do not believe the driver was under the influence.

The name of the woman who died was not immediately released by police.