Without Mandated Masking in Schools, Where Do COVID Cases Stand Among School Districts in San Diego?

NBC 7 takes a look at Carlsbad Unified, two weeks after state mandate was lifted. Are cases substantially up?

California lifted its mask mandate for schools, March 12, leaving the decision whether to mask or not up to each district. Carlsbad Unified is one of the districts in San Diego County that is allowing students and staff to make their own individual choice. What is it like two weeks later?

"I’m taking precautions, washing my hands… to ensure safety without a mask,” said Krish Reddi, an 8th grader at Calavera Hills Middle School in Carlsbad. He is among the approximately 80% of students and staff choosing not to wear a mask. Lucas Hensen has been leaving his mask on, despite the choice.

“I don’t want to get sick, I don’t want to get anyone sick” he said, explaining his decision has a lot to do with baseball. He doesn’t want to miss any games due to COVID-19, nor does he want a teammate out. “When you have one person, that can make or break a team."

According to the latest district numbers, the week before the state lifted its mask mandate, there were 19 positive COVID cases among student and staff. The first week they were given the choice, there were 22 cases. The second week there were 38. The district points out the cases are in a district of 11 thousand students and one thousand staff. Students say it is much better now than in the days of Omicron.

“When that first started showing its face a lot of kids were absent, maybe six or seven maybe eight," said Fynn McConnell. “Now since then, it’s two or three in a class.”

Students are aware of the potential for a new variant and say they will be ready to adjust if necessary. “This has been a small change for me,” said Reddi referring to being unmasked. “If there’s a new variant I know we all want to be safe."

Principal Michael Ecker said, “We’re just going to continue to be transparent to our community and student body and staff, so as cases occur people can continue to make their own choices.” 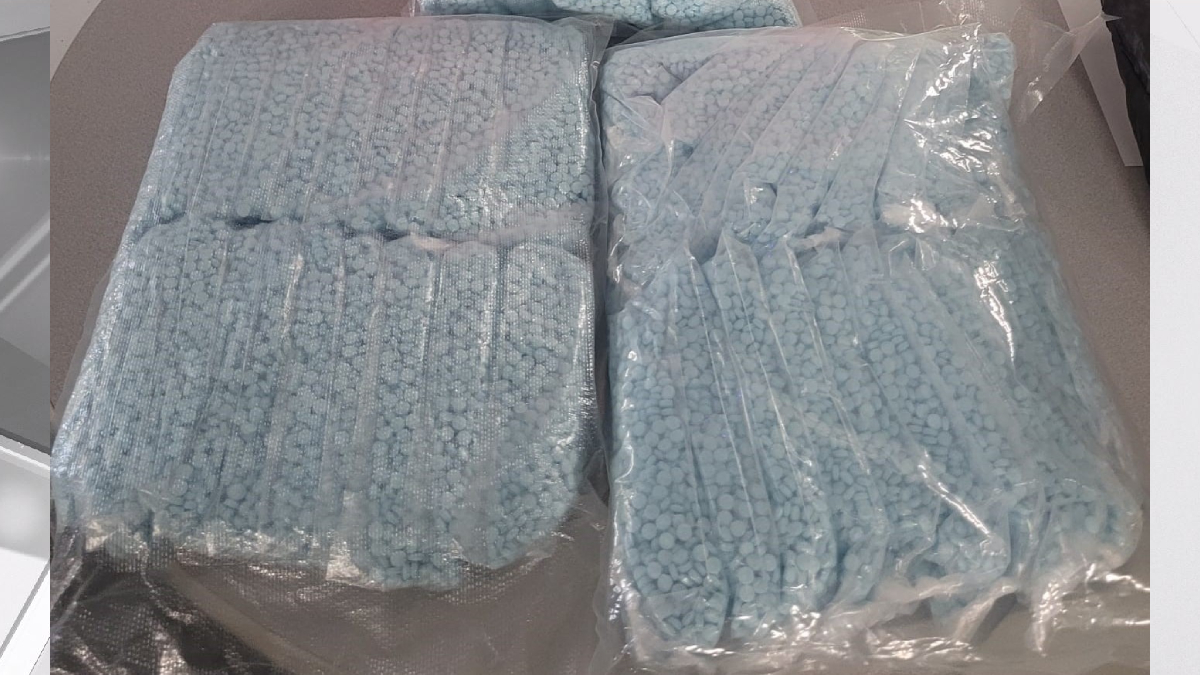 San Diego Unified will give its students and staff a choice of whether to mask beginning April 4, after spring break.