With El Nino Around The Corner, Many Local Repair Businesses Booked Solid

With El Nino on the way, many San Diego business owners are overwhelmed and inundated with calls from concerned homeowners, looking to fix their homes up before the expected heavy rain.

La Jolla homeowner Colin Haggerty has lived in the San Diego area since 1989.

“Having been through some El Ninos here, I realized a lot of water can be dumped and I just wanted to make sure our house was prepared,” said Haggerty. 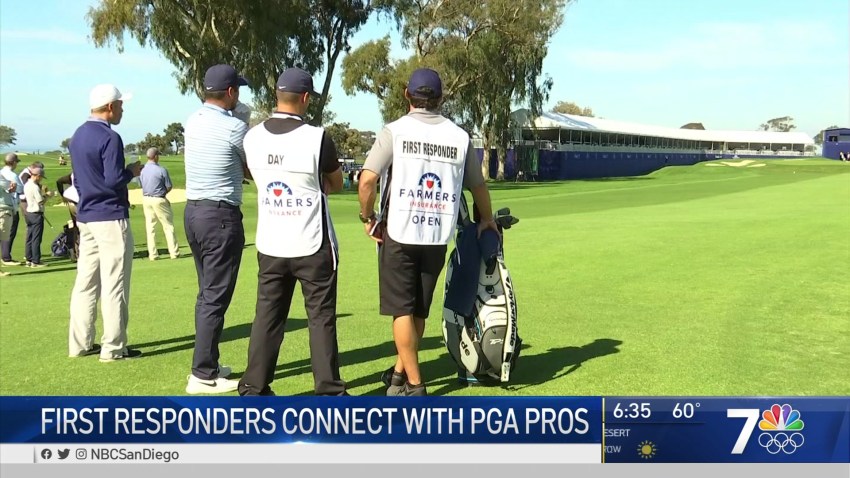 So Haggety said he had his 18-year-old roof restored this month and had the shingles on his roof replaced --- a job he initially had scheduled for the following year.

“You never really know until it happens,” Haggerty said. “Hopefully, we will get rain, I’m kind of hoping it occurs more evenly instead of the massive downpours.”

Mitch Hanson, owner of San Diego Roof Savers, said people like Haggerty are not alone in repairing their roofs.

“A lot of people could have done this before the eleventh hour, which is right now,” Hanson told NBC7.

Homeowners taking a proactive role, however, means they save money in the long run, Hanson said, as repairs after-the-fact would cost a lot more. A home’s roof should be checked out every three to five years, depending on where the house is located.

As homeowners rush to get work done, many companies like Hanson’s have seen an influx of requests.

“We don’t even have someone to answer the phone all the time,” Hanson said.

Hanson has owned his company for decades and said, in those 30 years, he has never any influx of requests quite like he has this season. In more ways than one, this season is unprecedented for him, he said.

“The amount of calls, the revenue generated from anxiety from El Nino,” Hanson said.

“They’re afraid, with the winds and the rain,” Cuellar said. “Their tress, you know, are at risk.”

Davey Tree Service has been completely booked for months now, Cuellar said, during usually calmer months – and many of their clients have mentioned their concern with the upcoming El Nino.

Hanson said if someone were to call today to set up an appointment to have work done on their roof, it would likely be a two month long wait, unless it was an emergency.

When it comes to preparing for El Nino, Haggerty said. all homeowners can do is make sure they are prepared in advance.

“Button down the hatches, I guess, is all you can do,” Haggerty said.