Winter Weather Advisory for Mountains, Rain for Southern Half of County

An area of low pressure will clip San Diego County and prompt a winter weather advisory for mountain communities as it drenches the southern half of the county with rain.

The disturbance will be moving from south to north, mainly affecting areas in the southern half of the county and creating dangerous travel for the morning commute. 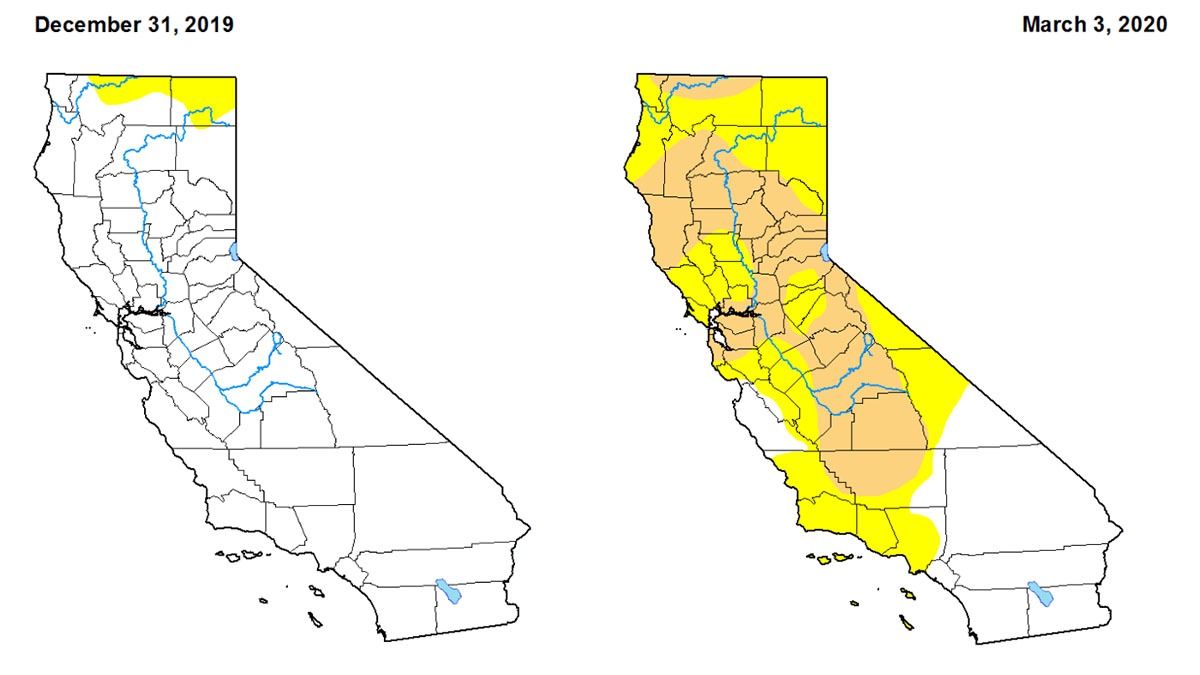 California to Get Much-Needed Rain, Snow After Dry Months 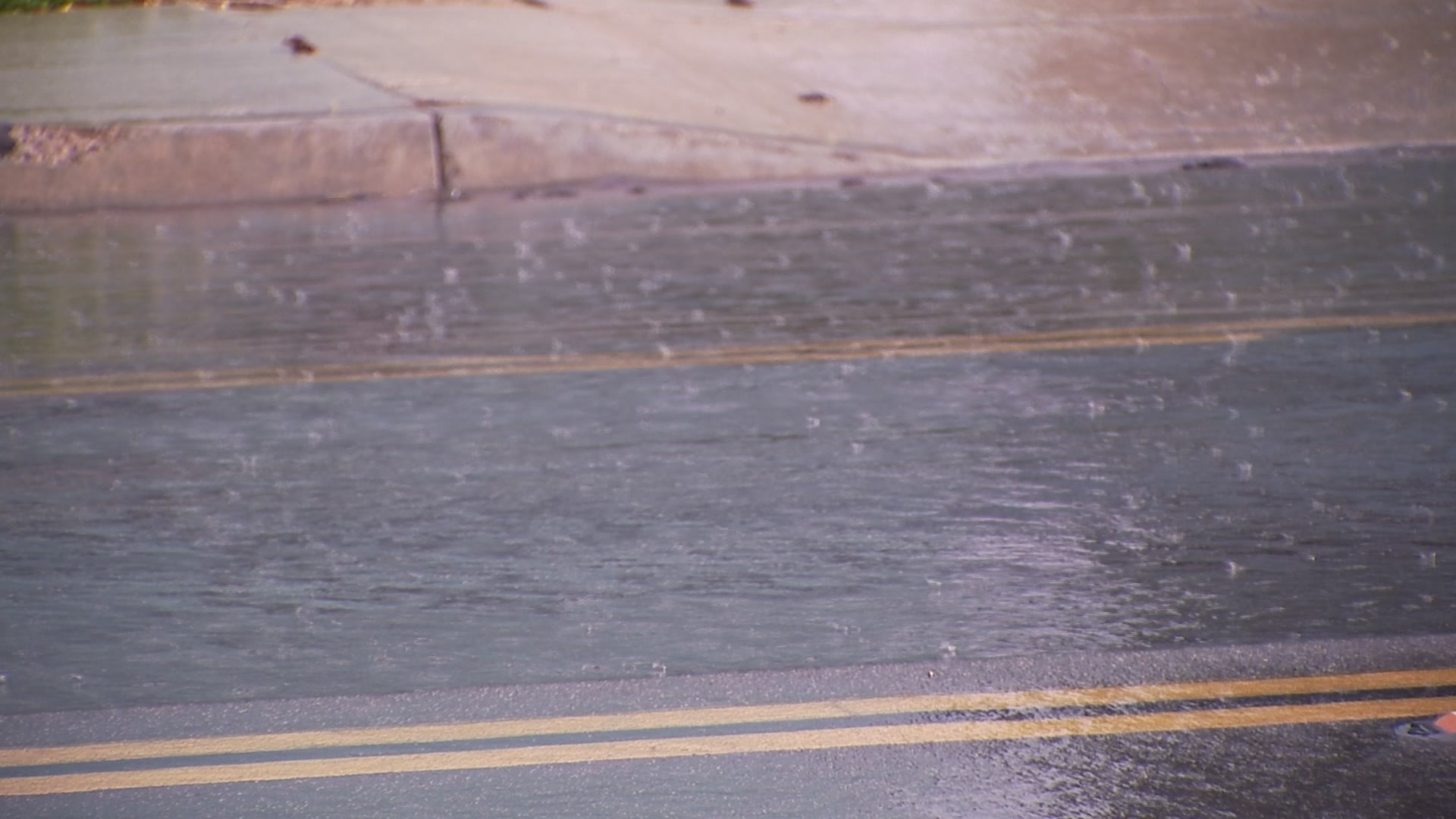 Tips for Driving in the Rain

Mountain areas above 4,500 feet of elevation will be under a winter weather advisory through 11 p.m. Thursday as communities face 2 to 4 inches of snow. Drivers in the area should be prepared for poor visibility and are encouraged to drive slower than usual.

Northern communities in San Diego County may miss the showers since rain will most impact the south. The cool disturbance is making for temperatures that are on average five to 10 degrees lower than Tuesday’s temps.

Rain, for the most part, will likely begin after 7 a.m. and drivers should consider the slick roads and reduced visibility before they get behind the wheel. Showers will likely taper off during the afternoon, but that doesn’t mean we’re going to be in the clear just yet.