Big snowflakes arrived in the middle of the day Friday, collecting on the ground to form a fresh blanket of snow in the mountains east of San Diego.

There were plenty of people soaking up the winter snowfall. Families spent much of the day on Mount Laguna enjoying the snow.

For the rest of the county, the storm will bring a chance of scattered showers through Friday night into the early hours of Saturday morning, according NBC 7 meteorologist Dagmar Midcap. 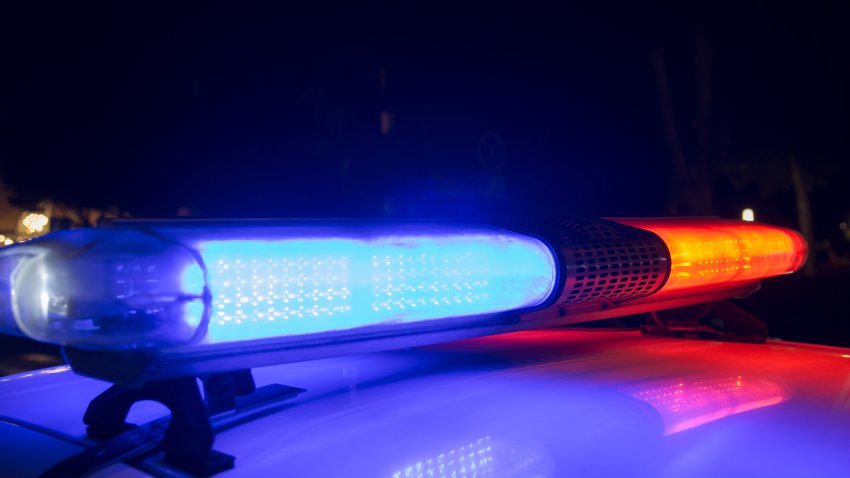 Inland, coastal and dessert communities have a chance of experiencing showers Friday night. Midcap forecasts Coastal temperatures will drop to around 50 degrees, while inland and dessert temperatures fall to the low 40s.

The mountains could see more snowfall throughout the evening as temperatures are expected to drop below 30 degrees.

As for Saturday, skies should clear up starting in the early hours of the morning as a low-pressure system moves eastward, Midcap said.

Midcap says a separate low-pressure system making its way to the region from the northwest should bring cloudy skies Sunday, but there is potential for isolated sprinkles during the day.