Jimmy Carter has been flying for three decades and he knows flying in Santa Ana winds is dangerous and difficult. So, it’s a bit surprising when Carter says Monday’s high wind warning conditions is a good time to teach people how to fly.

The Marine veteran has a flight school based out of the Ramona Municipal Airport. He said weather is one of the most important things to learn and understand when it comes to becoming a pilot.

Carter said a lot of pilots don’t know how to take off and land when the wind is blowing across a runway.

“You’re going to go out there and end up news at six and film at a 11 just because you didn’t do it,” he said while pointing at a windsock along the tarmac.

Monday’s wind was gusting upwards of 50 miles an hour in Ramona and Carter said that wasn’t strong enough to keep him grounded. However, he didn’t have any students to teach on Monday.

Farther up the mountain, Kati Griffin was trying to enjoy her vacation.

“When we were coming from San Diego I said, ‘Boy, the wind is kind of kicking up,” said the Seattle native.

The Santa Ana winds knocked down metal signs and tore plastic ones and also did a number on Kati’s hair.

“I have that blender look, you know.”

San Diego Gas and Electric said they had an eye on the wind but had no plans to shut down power through its lines as a precaution. A spokeswoman said everything looked normal for the utility.

It just didn’t look normal for Kati, who was hoping for a more San Diego, read sunny, vacation.

“You know, I grew up in Oakland with eucalyptus trees and everything,” she said. “So, it’s just like, Auntie Em! Auntie Em!” 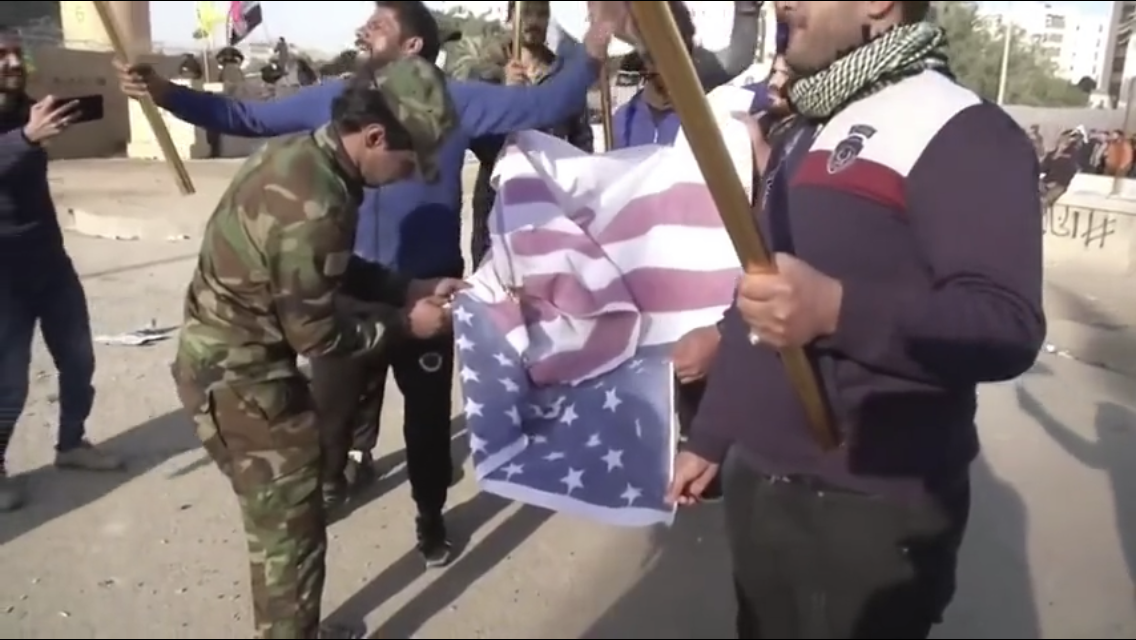 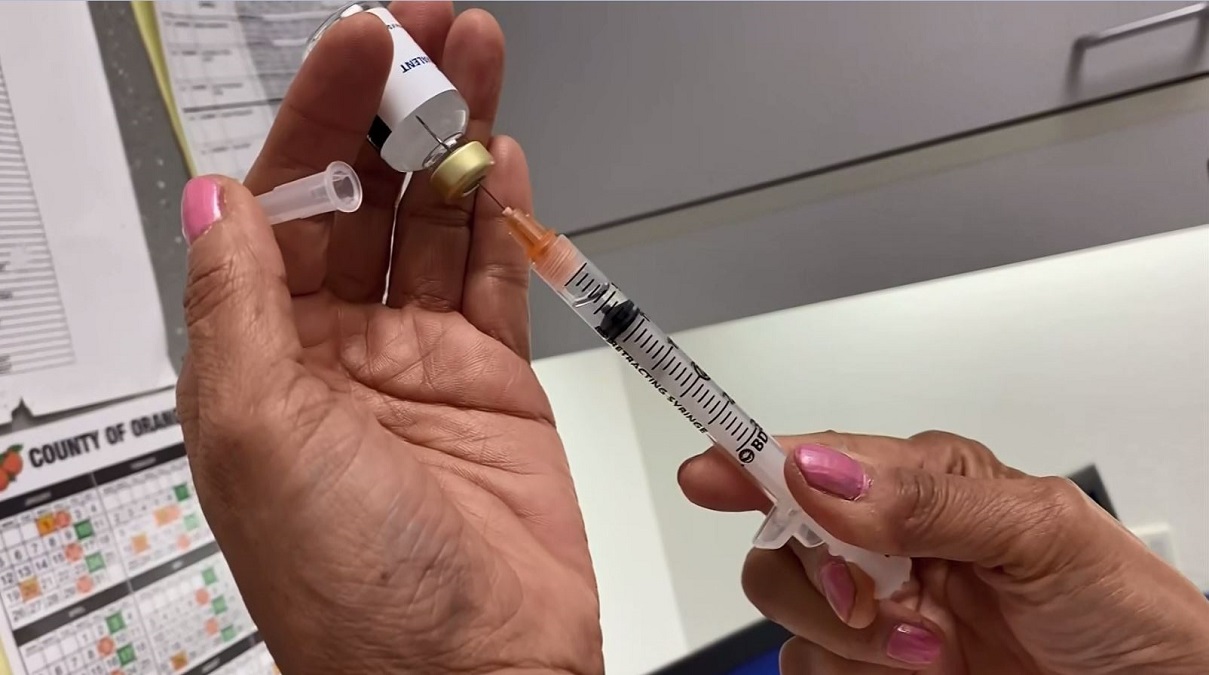