Will AJ Weather Another Storm?

Star 94.1's AJ Machado is halfway to his goal

In case you didn’t know, a local DJ is living in a crane until San Diegans donate enough toys to bring him down.

In case you didn’t know, there’s another storm heading this way.

He really needs your help. 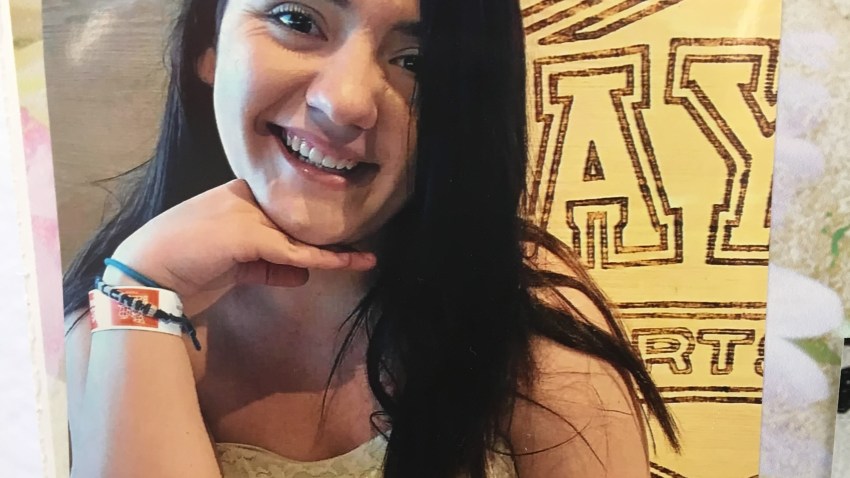 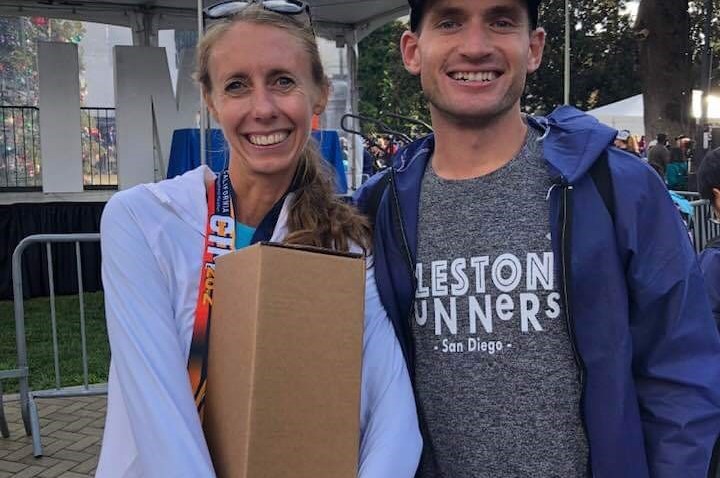 For the tenth year in a row, Star 94.1's AJ Machado is living in a crane in the Ikea parking lot in Mission Valley and he won’t come down until he has collected 101,000 toys for AJ’s Kids.
He went up Friday. Today, he’s roughly halfway to his goal.

“A little over 50,000 more to go! History has shown that the toys come in faster as days pass. We're hoping that's true this year as another storm is expected Friday,” said Machado.

However, he’s not letting a little rain dampen his spirit.

“Just staying focused on the goal rather than the cold,” said Machado.

Last year Machado was in the crane while his wife was expecting their second child. This year he’s spending day and night in a crane with a young baby and toddler at home.

But he’s not the only one making sacrifices for AJ’s Kids.

“A 9-year-old boy named Jared recently spent two and a half weeks at Rady's undergoing a series of tests and treatments. He was so touched by the toys he received and so moved by what he saw other kids going through that he decided to take action,” said Machado.

His birthday wish: No gifts.

Instead, he asked people to take toys to the hospital.

“He brought them all out to the crane. That's a pretty amazing 9-year-old,” said Machado.
Any toy, big or small, is appreciated.

“The older kids tend to get a little neglected so I always remind people to remember them,” said Machado.

He says he’s heard hundreds of stories over the years from people who have received toys while they were in hospital.

Machado says every single toy taken to the crane will have a huge impact on a child’s life.

If you can’t visit the crane, you can make an online donation that will be used to purchase toys.