Wildfire season is year-round in California and the peak of it hits from July through November, when dry Santa Ana winds are most likely to occur along with low humidity. In wake of the more than 17,000-acre Valley Fire, officials in San Diego County have a few words of advice for residents.

Emergency preparedness is of utmost importance in order to be ready for a wildfire. This is what local authorities have to say to residents:

DON'T use drones near the scene

San Diego County officials are warning photographers to avoid using drones in the area of a wildfire because it interrupts aerial operations, slowing the firefight.

Cal Fire San Diego Unit Chief, Tony Mecham, said that although drones haven’t been an issue during the Valley Fire response, he wants to remind residents that using such a device could lead to devastating results.

More on how to help and what to know. 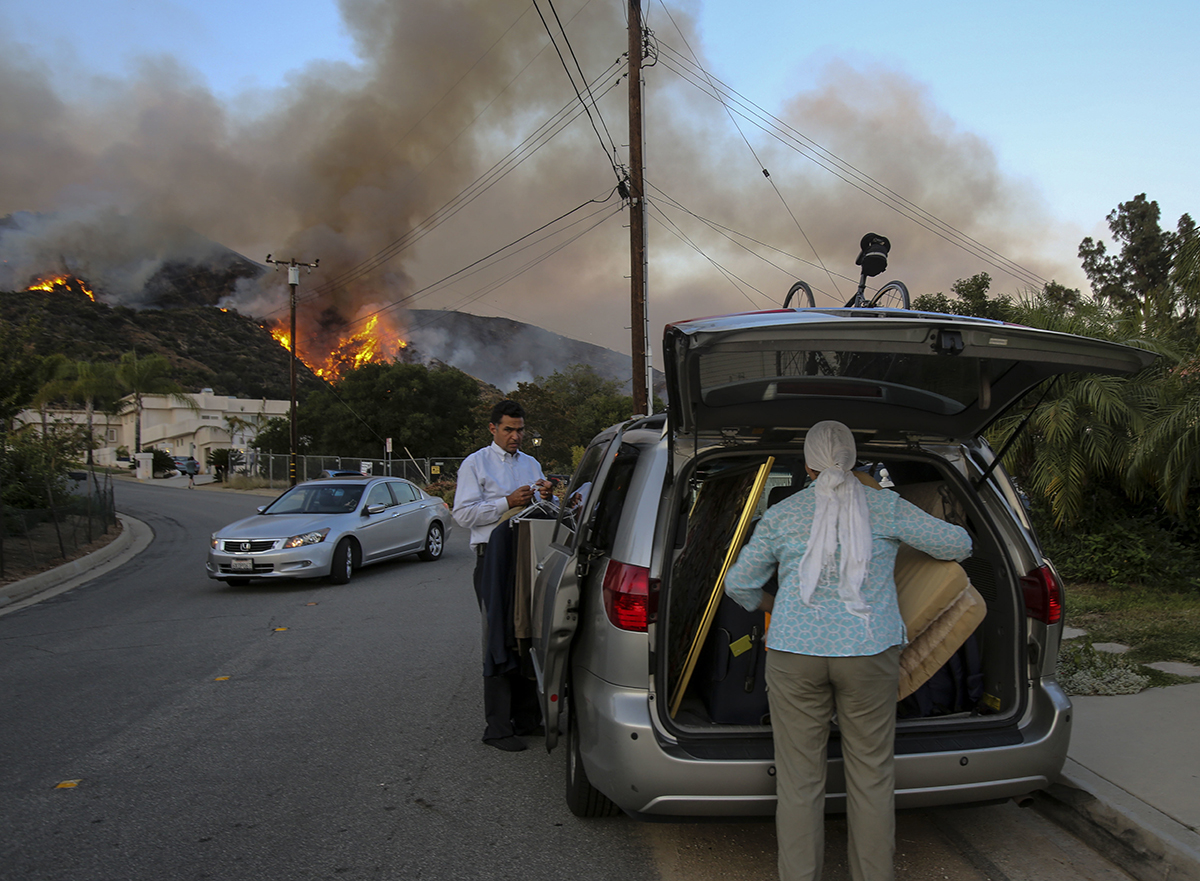 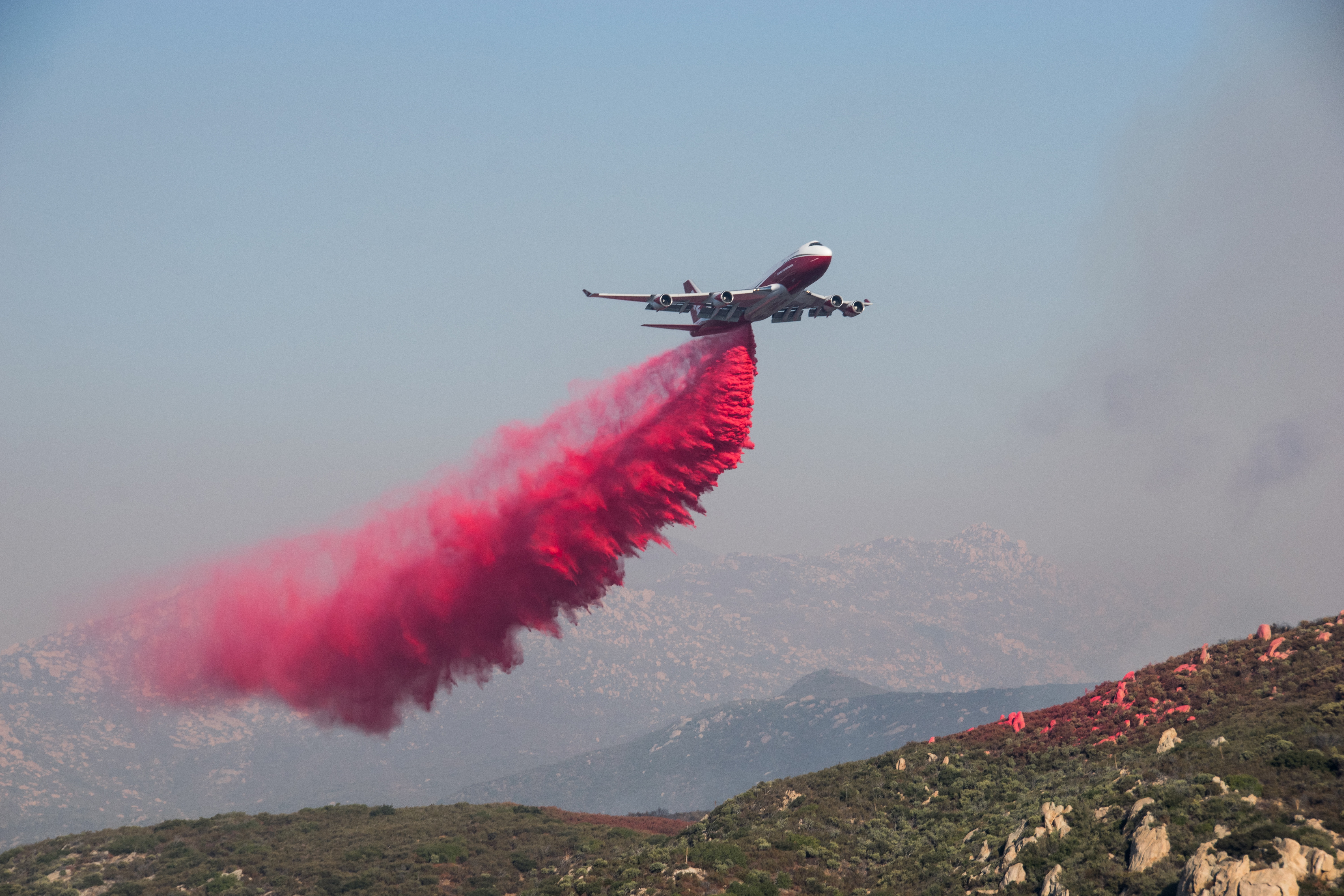 How to Help Victims of San Diego's Valley Fire

“These people want to get up, get some photographs but you wouldn’t think an 8-inch or 10-inch drone could bring down a helicopter,” Chief Mecham said on Tuesday. “But for the safety of our air crews, those can have disastrous results and we’re serious when we say if we see a drone in the fire area, we will immediately shut down our aircraft operations due to the safety of our air crews.”

“Just remember – if you have a private drone or a hobbyist up there with a drone, that prevents the other aerial firefighting resources from flying, so you become a real part of the problem,” he said.

A time-lapse video shows the rapid spread of the Bobcat Fire in the Angeles National Forest.

DON'T flock to the general area of a fire

Another thing to keep in mind when it comes to a wildfire is to refrain from heading to the general area of the blaze.

The more people head toward the direction of a fire, the more difficult it is for ground crews to access the roads and get to the scene. Not only does it affect fire trucks and other resources from getting to the blaze, but it also congests roads for households that need to evacuate their homes.

This brings us to the next piece of advice…

DON'T pull over to take selfies

Several “looky-loos” were seen pulling over near the scene of the Valley Fire in order to take pictures and as a response, SDSO Tweeted a warning against doing so.

The department said that similarly to flocking to the scene, parking a car off the side of the road to take a picture creates traffic hazards that disadvantages ground crews in arriving at the site of a fire.

“Rural roads are smaller,” SDSO explained in a follow-up Tweet. “You're delaying fire engines & trucks because they have to slow down when you're blocking already tight roadways to fire zones. These roads are also evacuation pathways. Please have some empathy for those who have been affected by the #ValleyFire.”

According to SDSO, spectators were reported on Dehesa and Japatul Roads, Lyons Valley Road and Japatul and Honey Springs Roads, not too far from where road closures are in effect.

After keeping those pieces of advice in mind, here’s what you should do in case a wildfire sparks in your general area.

Sherriff Gore said it is “critical” now to get emergency notifications one way or another.

The San Diego Emergency application is a free app that can be downloaded via phone or tablet from the Apple or Google Play Store. It offers vital information such as shelter locations, an emergency map and information on disasters.

The app was created by County of San Diego Office of Emergency Services (OES) to better prepare locals in case of an emergency. More information on the app can be found here.

Evacuation orders are meant to save lives in case a disaster is anticipated in a general area. Such as the case with the Valley Fire, households under evacuations have been determined to be under threat and its residents are urged to gather their belongings, pets and family members and leave as quickly as possible.

You do not have to wait until an order is underway for you to leave. Residents are able to vacate their homes and businesses whenever they feel unsafe.

“You don’t have to wait to be told to evacuate, you’re the best judge,” Sheriff Gore said. “If you feel you’re in danger, pick up your personal goods, your family members, and let’s not forget our pets, and evacuate. You should know once you’ve been evacuated from a certain area, you won’t be able to return to that area.”

DO have a to-go kit ready for when disaster strikes

Disasters and tragedies are so unexpected and they can happen at any moment. It's important to have a grab-and-go emergency kit for when unprecedented events strike.

The American Red Cross recommends every basic emergency kit should have the following: