The San Diego County District Attorney's Office decided against filing charges against Gabriella Shepherd at this time. She was initially arrested on suspicion of murder

A woman arrested on suspicion of murder after shooting her husband to death in their Lemon Grove backyard -- San Diego deputies say the woman told 911 dispatchers she had shot her husband on accident -- was released from custody Thursday after the District Attorney's Office declined to file charges against her.

Gabriella Shepherd, 26, was arrested Monday following the shooting death of her 29-year-old husband, Noah Shepherd, when he entered their home through the back door, according to San Diego County Sheriff’s Department Lt. Mike Arens. When she called 911 to report the shooting, she allegedly told dispatchers that the incident was not intentional.

Charges are not being filed "at this time" against a pastor’s wife who claimed it was an accident when she opened fire on her husband, killing him in the process at their Lemon Grove home, reports NBC 7's Dana Griffin

Gabriella Shepherd was scheduled to face a judge Thursday for an arraignment at 1:30 in the El Cajon courthouse. However, Tanya Sierra, a public affairs officer for the San Diego County District Attorney’s Office, told NBC 7 that the case would not be moving forward on Thursday.

"We are not filing charges at this time," Sierra wrote in an email. "The investigation is ongoing, and we will review the case as we get more information."

Gabriella Shepherd walked out of the Las Colinas Detention and Reentry Facility in Santee at around 10 p.m.

A custody information worker at the jail told NBC 7 that the court has to submit an order to the jail before she could be released, adding that inmates are typically released starting at 6 p.m. when court closes and they process all the paperwork from the day. 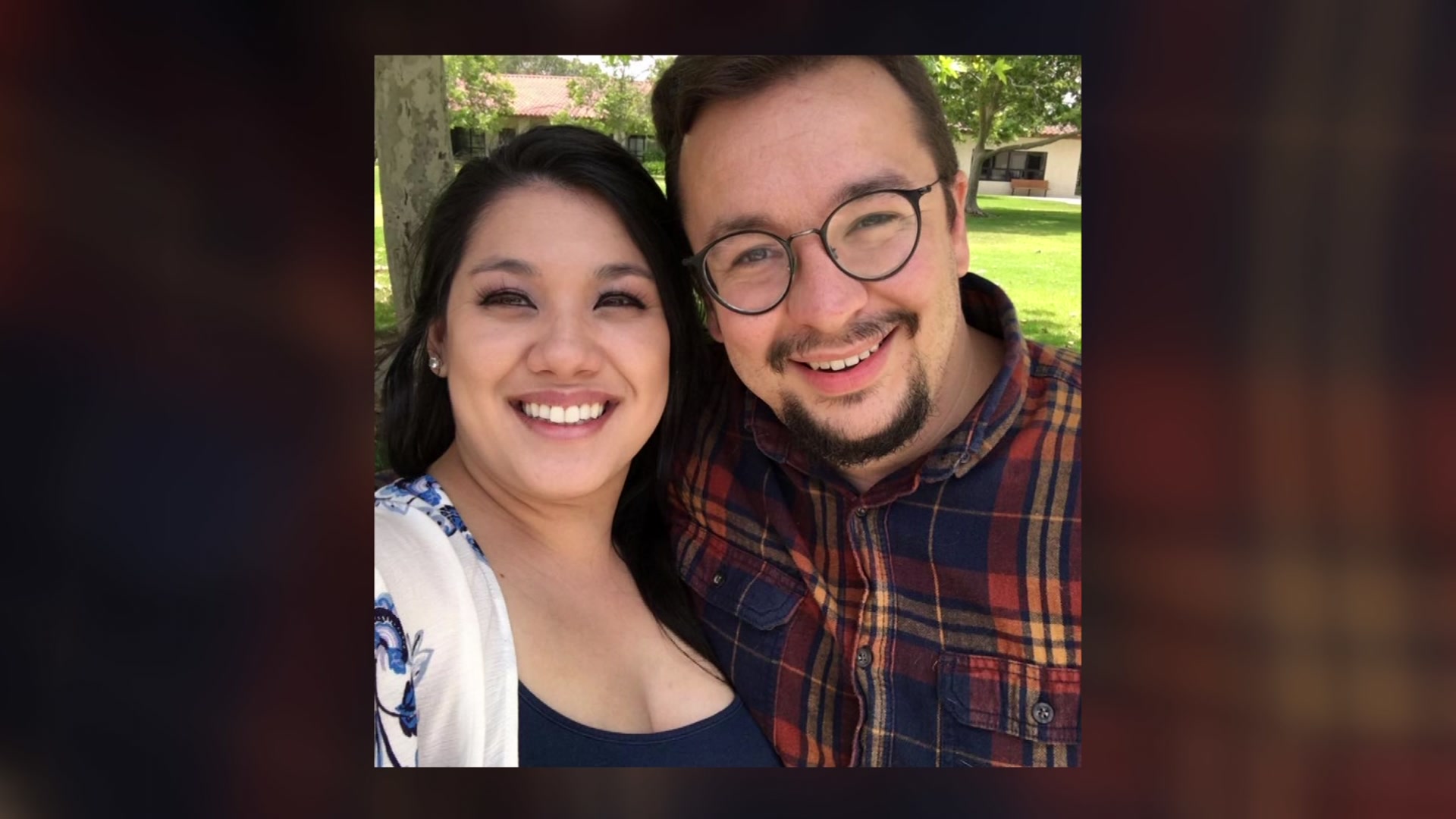 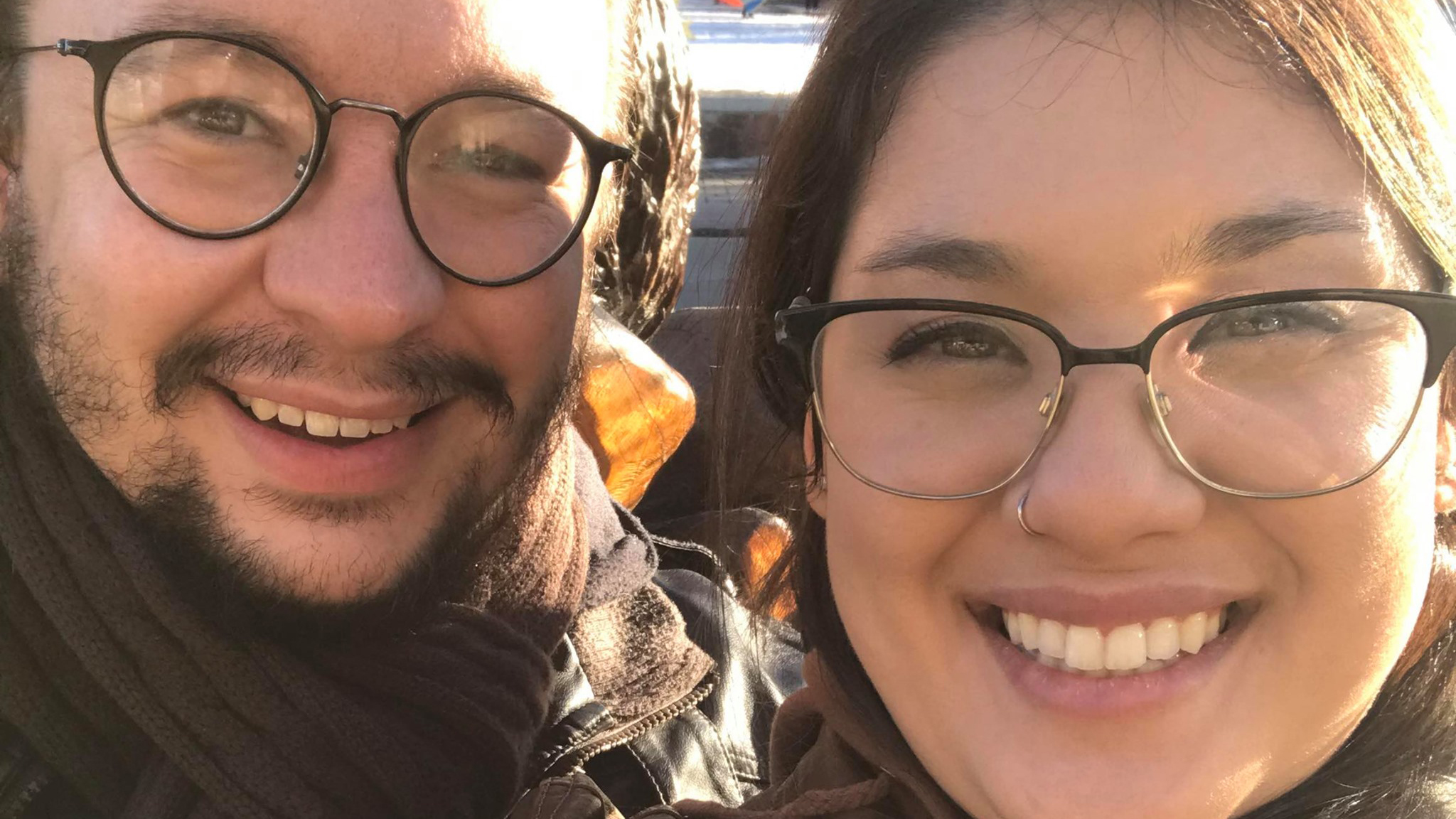 Family friends were waiting for Gabriella Shepherd outside the detention facility since her pending release was confirmed.

"At this moment, there is some joy in that Gabby will be released and be able to be with their sons, and yet there's still the grief that there's still a long road to recovery," another pastor and family friend, Ryan Hill, said.

The killing sent shockwaves across the couple’s neighborhood on the 2500 block of Camino de las Palmas. Next-door neighbor Katy Wilson told NBC 7 things seemed as normal as can be the day of the shooting.

Just before 6 p.m. that tragic Monday, Wilson said she heard loud sounds from the Shepherds' home that she thought came from a hammer.

Wilson later learned when sheriff’s deputies flooded her community that what she actually heard were gunshots. She recalled not hearing anything suspicious before the shots rang out.

Friends of the victim told NBC 7's Ramon Galindo they're having trouble making sense of the tragedy.

"No screaming, no fighting, no nothing," Wilson said. "It’s very mysterious.”

Wilson added that the Shepherds, who have two young boys, a toddler and an infant, seemed like a nice family.

Noah Shepherd's friends are still in shock over what happened. Erik O’Dell, who attended seminary school with the victim in Escondido, described his reaction upon hearing of the tragedy.

“When I heard the details of what happened I was numb,” O’Dell said. “There are no words.”

O’Dell reiterated Wilson’s comments and said the couple did not appear to be going through any hardships.

“There was just no indication that anything was other than good,” O’Dell said. “They just welcomed their second boy not too long ago.”

A woman is now facing a murder charge after she told sheriff’s deputies she accidentally shot and killed her husband outside their Lemon Grove home.

While Noah's loved ones process their shock and grief, members of the San Diego Reformed Presbyterian Church, where Noah was a pastor, remember him as an extraordinary family man.

"Noah was brilliant, a true scholar of the Bible and knew Greek and Hebrew quite well," Pastor Nathan Eshelman said in a text message to NBC 7. "He was a godly man, a good dad and husband, and extremely humble.”