Too Hot for Some Fish to Survive in Lake Poway

A city spokesperson said at least 30 dead trout were picked up from Lake Poway in the last three weeks.

"It's gross and it smells," said Kelcie Morrissey, 18, a fishing assistant for campers at Lake Poway. "Recently, it's been the past week I've started seeing it."

The city says the dead fish are a natural occurrence and not a cause for alarm.

From the 5,000 trout stocked over the spring, not enough were caught, city officials said.

They say the trout stock has survived longer than usual due to delayed hot summer temperatures. Now that it’s warmer, the fish are not able to survive because trout like cold water.

The lake's temperature was recorded at 74 degrees Tuesday. 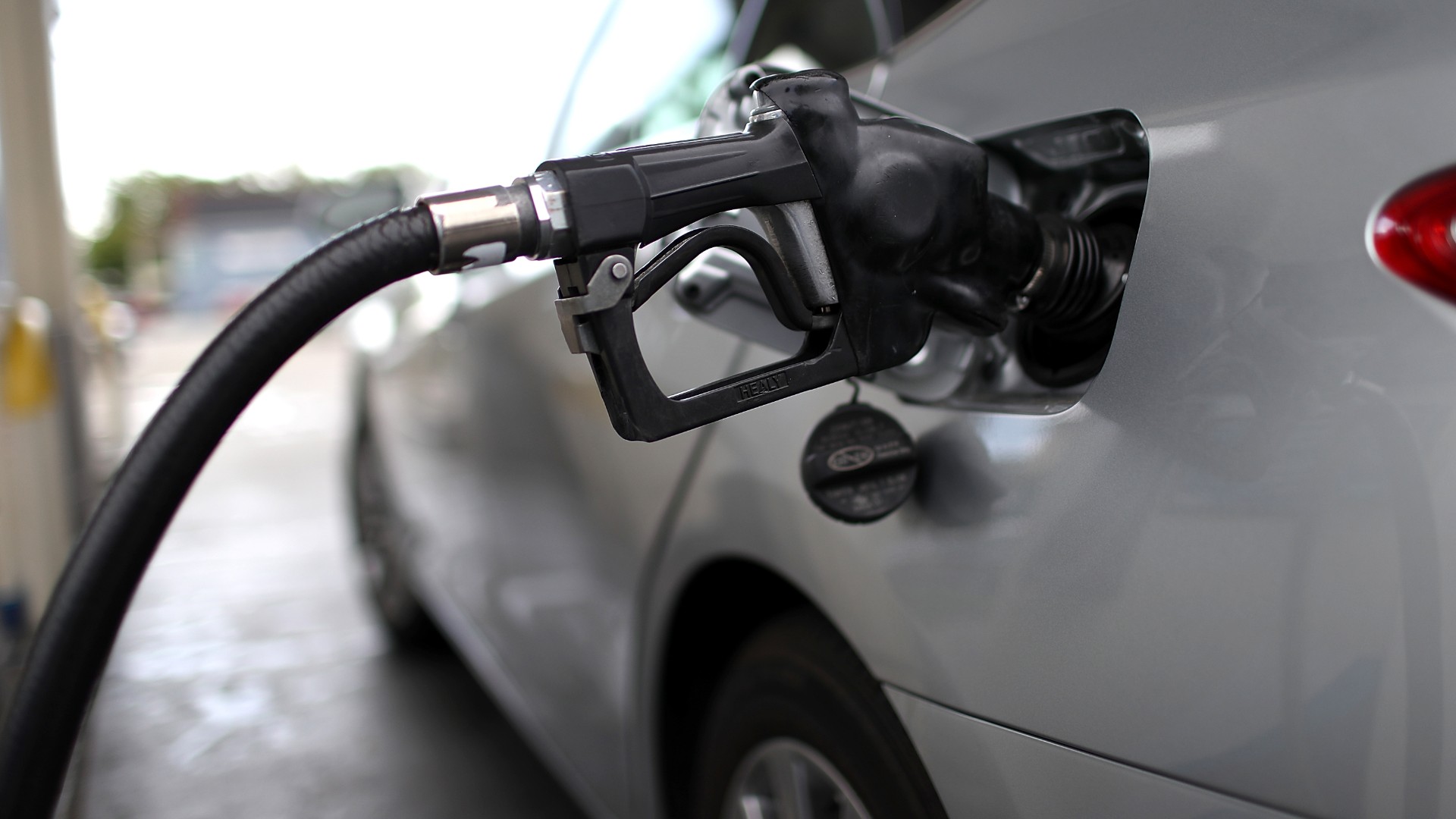 A city official said there are growing fish populations on the shoreline, a sign of healthy lake water.

Year-round lake policy states anglers should always keep the trout they catch and not release them back into the lake.

Lake Poway is scheduled to stock catfish on Friday.