Why Drivers Flee Accident Scene Could Be Tied to Penalty

Penalties for DUI more severe than leaving the scene of some traffic collisions, attorney said

It’s hard to imagine what could convince the driver responsible for a deadly accident to leave the scene.

“I have people in my office on a regular basis saying, 'I have no idea why I did this,'” said Solare. 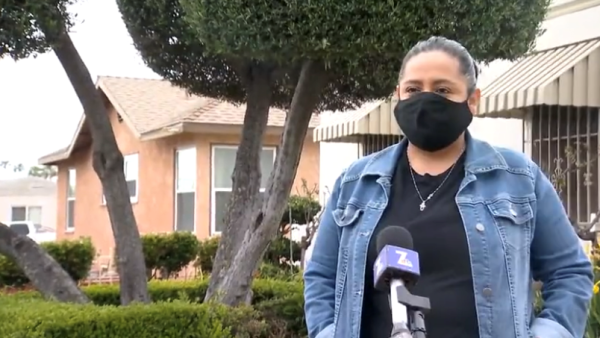 Six have been in February alone, including the deadly crash Sunday night in Hillcrest that ended the life of a man walking a dog on University Avenue.

Solare said it’s not unusual to find that suspects are drunk or high at the time of the collision. Those drivers may think driving away from the scene will be better than getting a DUI.

Solare says that is not necessarily true.

For a hit and run accident where no one is injured, he says, it’s true.

There would likely be no immediate impact to your drivers license.

For a non-injury DUI, you face about $23,000 in fines, nine months in a "First Conviction Program," and at least a one-month suspension on your drivers license.

If the victim is injured or killed, which in many cases there's no way of knowing unless you stop, Solare said leaving this scene is never a good idea.

"Hit and run with an injury the courts will be a lot more stringent and more zealous in pursuit for stricter penalties," he told NBC 7.

Also, if you have no alcohol or drugs in your system and you leave a scene, you could turn what was a civil case into a criminal case.