When Your Corvette Gets Smashed

Not a great way to start the morning

A head turning accident in unincorporated El Cajon as the driver of a white Chevrolet Corvette rear ended a tan Dodge Neon.

It happened around 8 a.m. Tuesday on East Bradley Avenue and Graves Avenue, just off the State Route 67 onramp.

The good news? According to the CHP, no one was injured. Both drivers were able to make it out of their vehicles without any help. 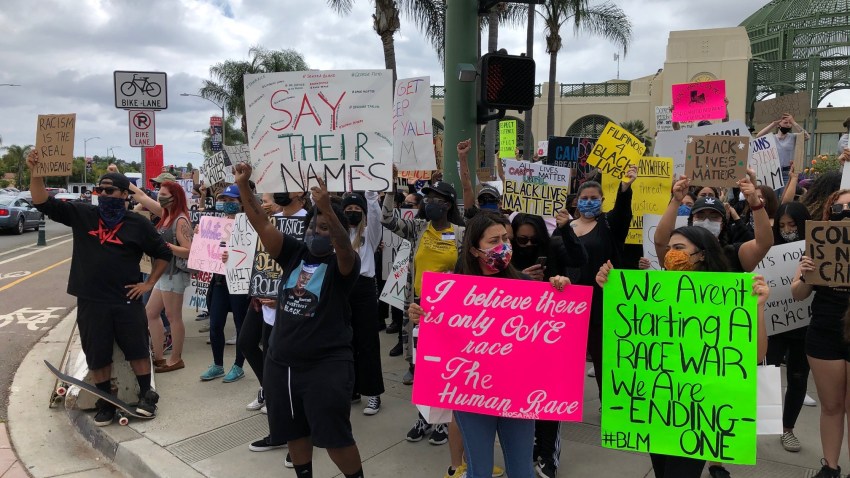 The bad news? Witnesses say the driver of the Corvette appeared to be talking on the cell phone.

An NBC San Diego viewer who was passing by, took this photo.

"A witness said that the person in the white car was talking on the cell phone and driving too fast," said Kristi Dubin. " I had to snap a picture to show my kids. Maybe if people see this they might not talk on the phone and drive as much! "

The CHP cannot confirm that anyone was talking on the cell phone at the time of the crash.

In California it's against the law to talk on a hand held cell phone while driving. It's not known if the woman in the picture is the driver of either car.