Some of the top Democratic presidential candidates spoke Monday at the national conference for UnidosUS, the nation’s largest Hispanic civil rights and advocacy organization.

The candidates intended to speak on a number of issues impacting the Latino community, but much of the focus was paid to the weekend tragedies in Dayton, Ohio and El Paso, Texas. 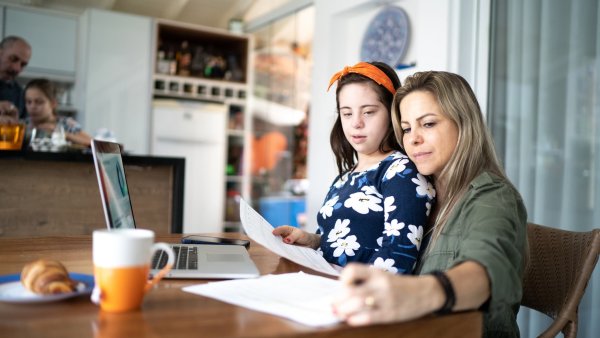 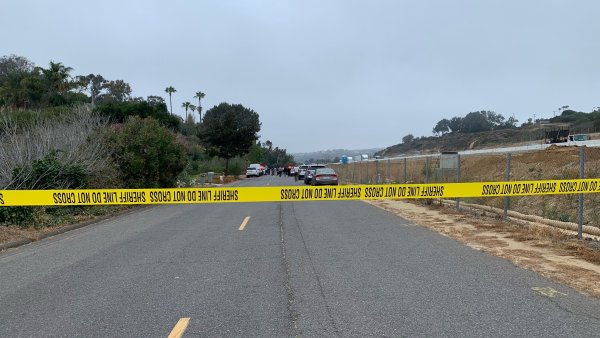 On the US Census battle, @JulianCastro says the administration’s effort to add a citizenship question was “just meant to chill participation in our democratic life!” pic.twitter.com/ZPJXGxqE0l

Secretary Castro seemed to get the warmest reception from the crowd upon introduciton. One Latino attendee told NBC 7 they felt like Castro not only advocated for them, but was also identified with them too.

Castro didn't let his time on stage pass without taking a shot at President Donald Trump.

"This morning the president said we should reject bigotry and hate and white supremacy. If we did that, we would reject him. That's why Americans need a new president in 2020," he said.

Castro, the only Latino democratic candidate, said the attack in El Paso, Texas was an attack on the Latino community.

Senator Harris said she'd ask Congress to put a gun reform bill on her desk in the first 100 days of her presidency.

Speaking on the need for gun reform and the people of El Paso, Sen. Amy Klobuchar said, “people in Washington, D.C. have to show the courage and power...of immigrants in our communities.”

Senator Sanders issued a call to action to Senate Majority Leader Mitch McConnell to "...stop allowing the NRA to dictate gun policy in America. Listen to the American people."

When asked about the relationship between mental health and gun violence in America, Sanders said, "It's not either or. I do think we have a mental health crisis in this country. It's something that I've worked on, but that doesn't negate the fact that we have hundres of millions of guns in this country. Hundres of millions. There are more guns than there are people, including 5-10 million assault weapons. So we need common sense gun safety legislation."

The Vermont senator left the conference for Vista, California, where he held a fundraiser.

Vice President Joe Biden was the first presidential candidate to take the stage and told the crowd he had planned to talk about education but needed to address the events that happened in El Paso, Texas, and Dayton, Ohio, over the weekend.

Biden echoed remarks from a fundraiser the night before, calling for a ban on assault weapons and limiting the number of rounds in gun magazines. He touted working with Sen. Diane Feinstein on limiting ammo clips.

Biden said that "The American people may be runing out of tears but I pray they're not running out of will, a will do to something about where we are," he said to the crowd.

Check back throughout the day.