Christmas mornings that are still dark? Kids waiting for the bus with no sun? Both possible, but look on the bright side: No more depressingly early sunsets

Many experts agree that it would be a good thing to eliminate the harmful side-effects of moving the clock back and forth twice a year.

Each March, we see an increase in traffic accidents, workplace injuries and even an increase in heart attacks all linked to us "springing forward" and losing an hour of sleep. Those factors and more led to the U.S. Senate approving legislation on Tuesday that would make Daylight Saving Time permanent. The legislation is now headed to the House of Representatives, but it seems to have a lot of support.

But there is a downside — or a dark side — to staying in Daylight Saving Time year-round. What would it mean if we left the clocks as-is starting now? Well, we wouldn't notice anything different this summer but we would see major changes during the winter months.

Here is everything you should know about daylight saving time, from when it starts and ends, to why it was created (it wasn’t to help farmers) and if “saving” is plural or singular.

For example, here are some of the new super-late sunrise times that we would see if the new bill becomes law:

Our new latest sunrise would be 7:51 a.m., which would happen the first week of January. If you think that's late -- Minot, North Dakota would have sunrise at 9:35 a.m.

Daylight saving is more than just an annoyance. When we throw off the alignment of our internal clock, or circadian rhythm, with the real-world clock, we’re doing more damage to our bodies than we realize. And there is data to prove it. Not only does the frequency of heart attacks go up in the week or two after daylight saving begins but it is also linked to cancer, depression, sleep disorders and lowered productivity. And it’s not just a problem in the U.S. — it affects people around the world.

The flipside is that we would never have those 4:45 p.m. sunsets anymore. Our new earliest sunset would be 5:42 p.m. in late November and early December.

The bottom line: there will be a lot of darkness during the winter no matter what. If we stay on DST, it will mean kids will be waiting for the school bus in the dark even after 8 a.m., but it will also mean it won't be pitch black at 5 p.m. when many people are leaving work to go home. 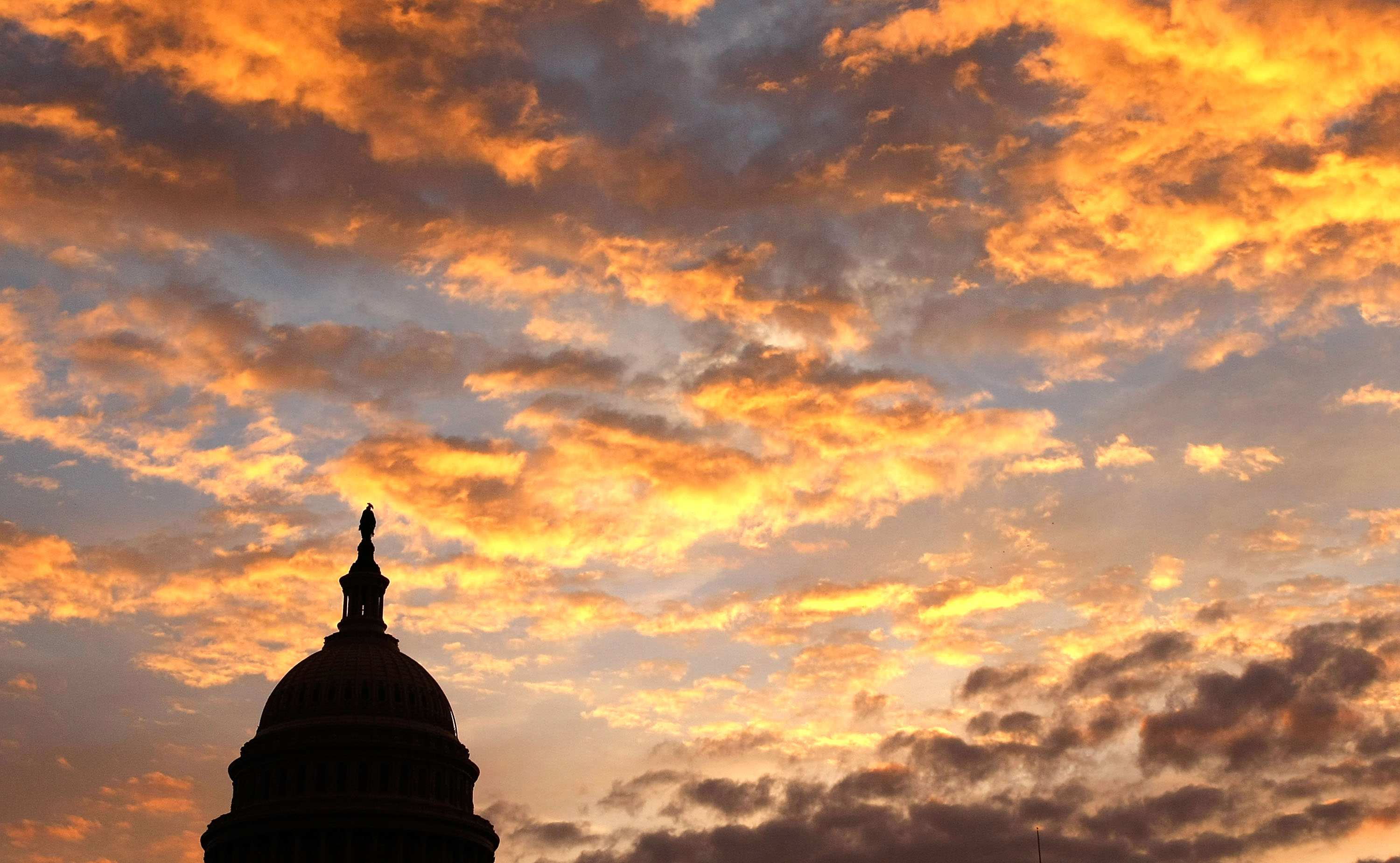 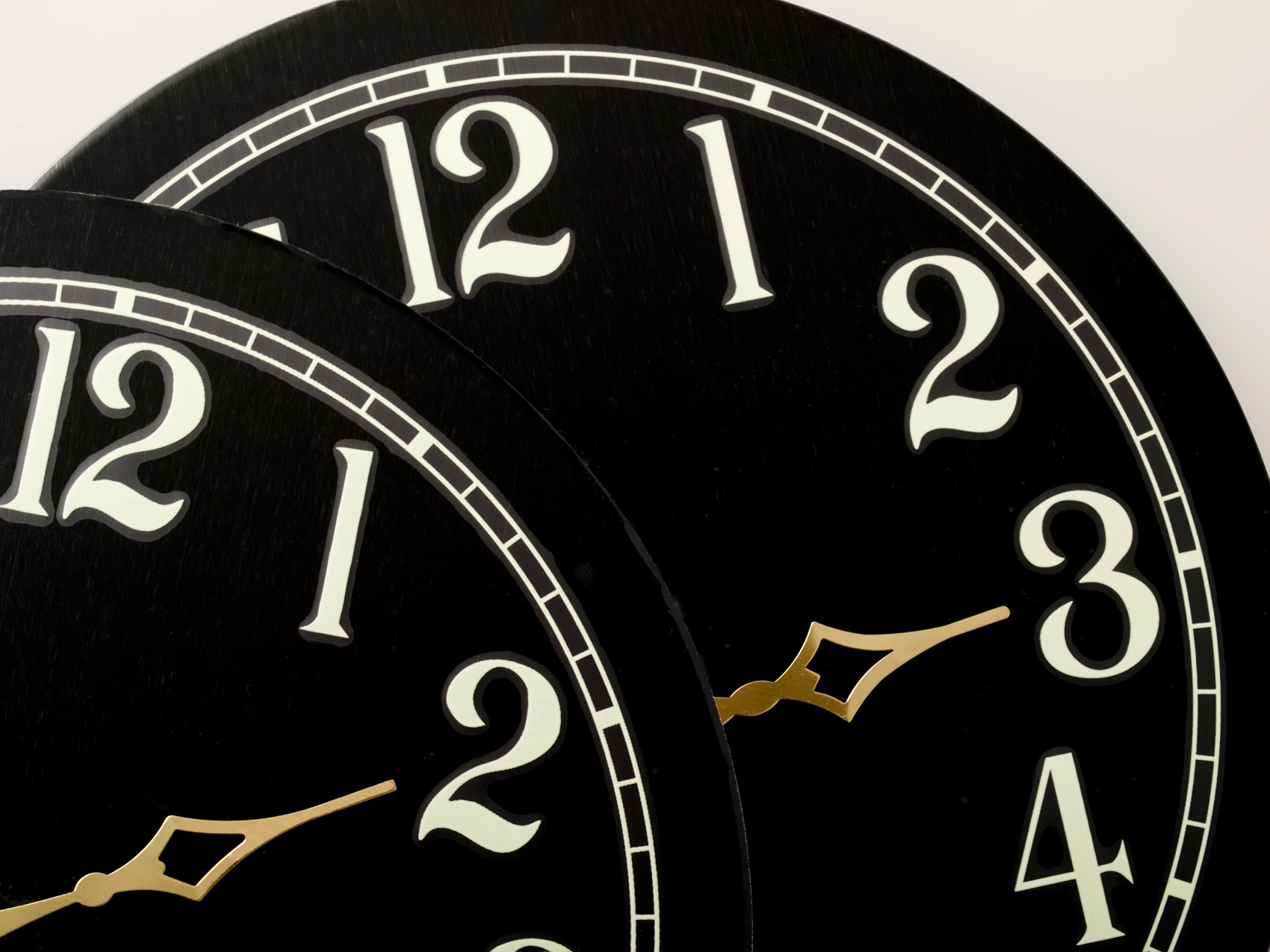 Daylight Saving Time May Be Killing Us — So Why Haven't We Abolished It?