What Padres Fans Can Look Forward to at This Year's FanFest

Gates for the event will open at 5 p.m., with the game scheduled to broadcast at 6:40 p.m.

It’s the moment baseball fans have all been waiting for and after a stalled start to the official season, Petco Park is going big for Padres fans this Opening Day.

While the Friars face off against the Diamondbacks in Arizona, homebound fans can head over to Petco Park on Thursday to watch the game among fellow fanatics. In addition to screening the big game, the 2022 FanFest Road Opener Watch Party will host a variety of activities so fans can kick off the season on a fun note. 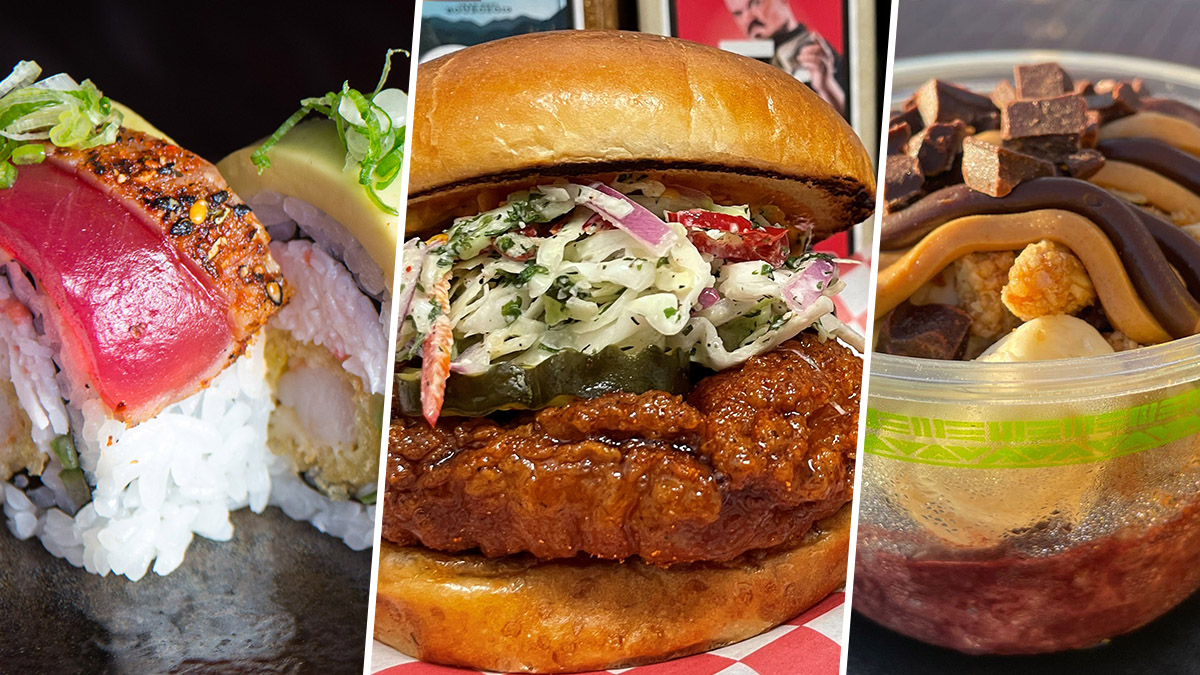 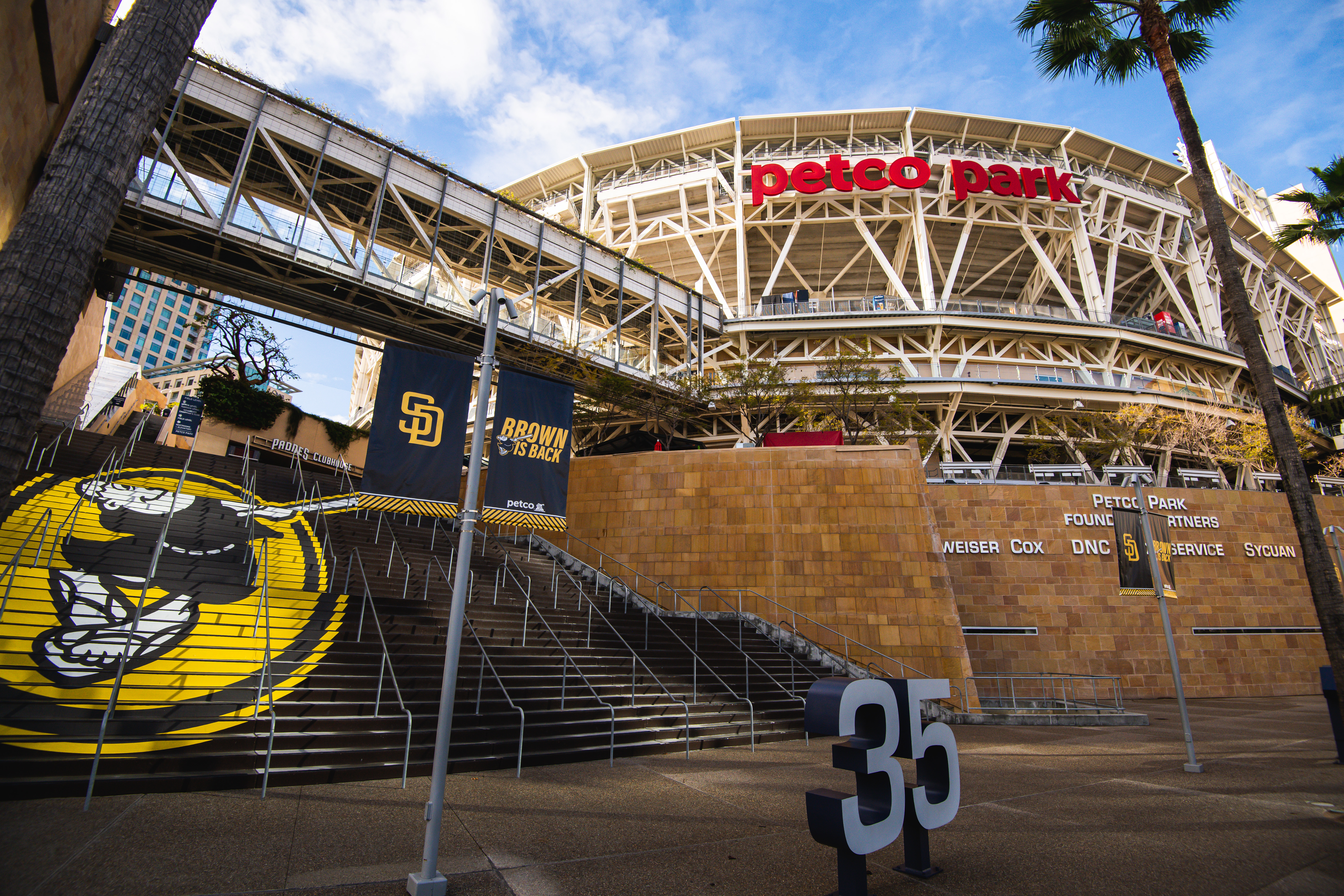 Padres alumni Trevor Hoffman, Mark Loretta and Randy Jones will make appearances at a Q&A panel and sign autographs, a garage sale featuring game-used jerseys, one-of-a-kind memorabilia and collectibles will be hosted by the Padres Foundation and tours of the newly renovated suites at Petco Park will be held.

Entertainment for even the youngest Padres fans will be offered with face painting and the opportunity to run on the bases and play catch on the very same field their heroes compete on.

It's the day baseball fans have been waiting for, and the Padres are kicking off Opening Day the right way. NBC 7's Audra Stafford has more on what FanFest has in store this year.

After touring through the festivities, fans can indulge in discounted drink specials and food samples. Petco Park has several new dishes to nosh on, including acai bowls, sushi and hot chicken sandwiches.

The cost for FanFest? It’s free, but fans are required to get tickets to attend. For more information on getting tickets, click here.

The Padres Parking Lot opens at 4:30 p.m., with gates for the festivities opening at 5 p.m. Broadcasting for the game is scheduled to begin at 6:40 p.m.

Mackenzie Gore got the nod for the Padres' Spring Training opener. NBC 7's Darnay Tripp has the story.