What is a ‘Triple-Dip' La Niña & What Does it Mean For California's Weather? A Meteorologist Explains

La Niña is forecasted to last into next year, so what does that mean for weather across the country?

The eastern Pacific Ocean is experiencing longer-than-usual cool temperatures and climatologists predict a La Niña will stretch into its third winter, which would make this climate pattern the first "triple dip" La Niña this century.

So what is a La Niña and why is a "triple dip" La Niña significant? We asked NBC 7 and Telemundo 20 Meteorologist Ana Cristina Sánchez to break it down. Here's what we learned.

What is a La Niña and an El Niño?

Both La Niña and El Niño are simply terms to describe the weather phenomenon that involves changing surface ocean temperatures in the central and eastern equatorial Pacific throughout the year. Both are phased of the El Niño Southern Oscillation Climate Pattern.

This current La Niña started in September 2020. The World Meteorological Organization (WMO), a United Nations agency that provides climatology resources to countries, predicts the La Niña will continue over the next six months, making it the first time this century that La Niña has returned for three consecutive years. They've dubbed the event a "triple dip" La Niña. 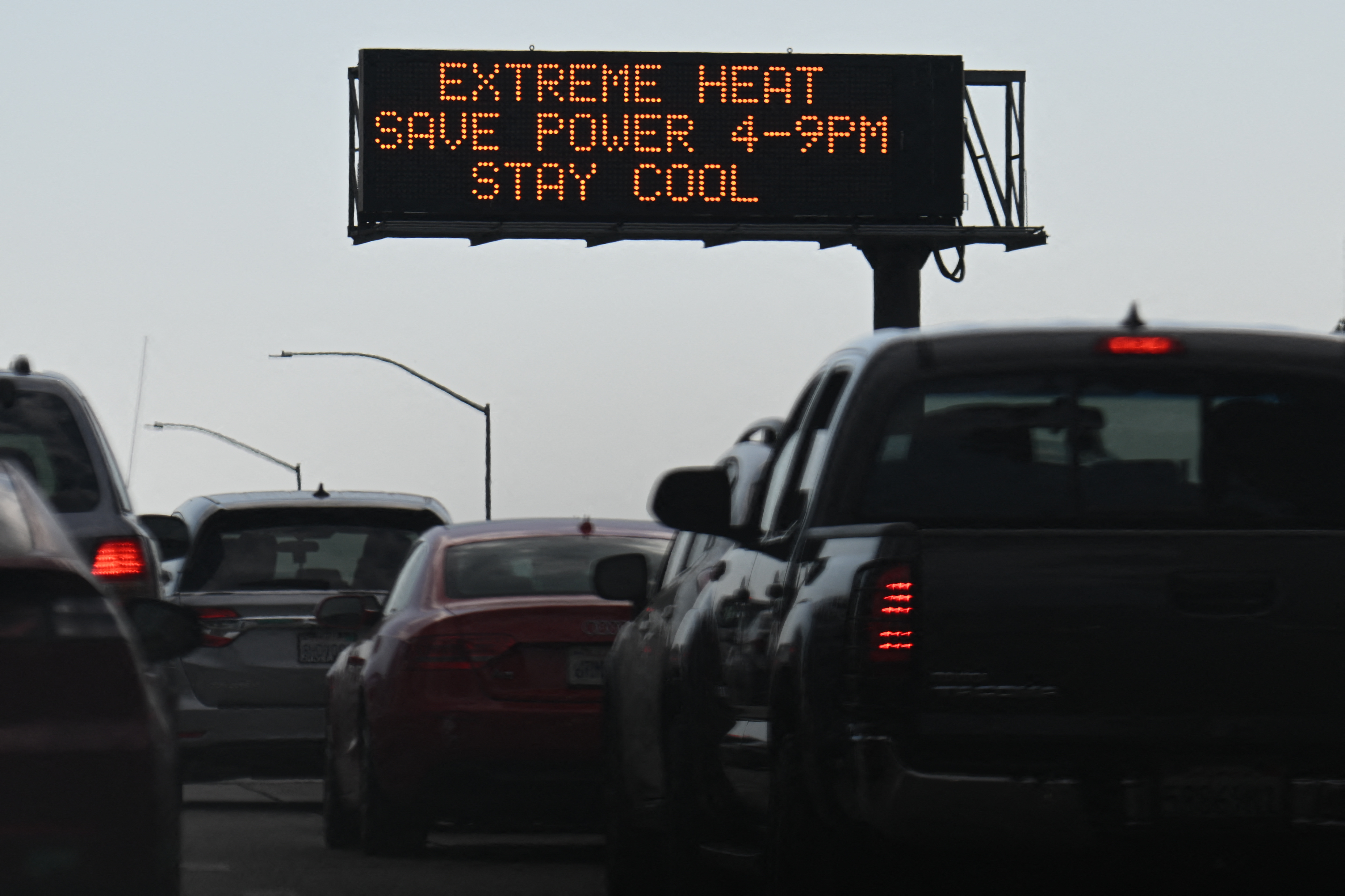 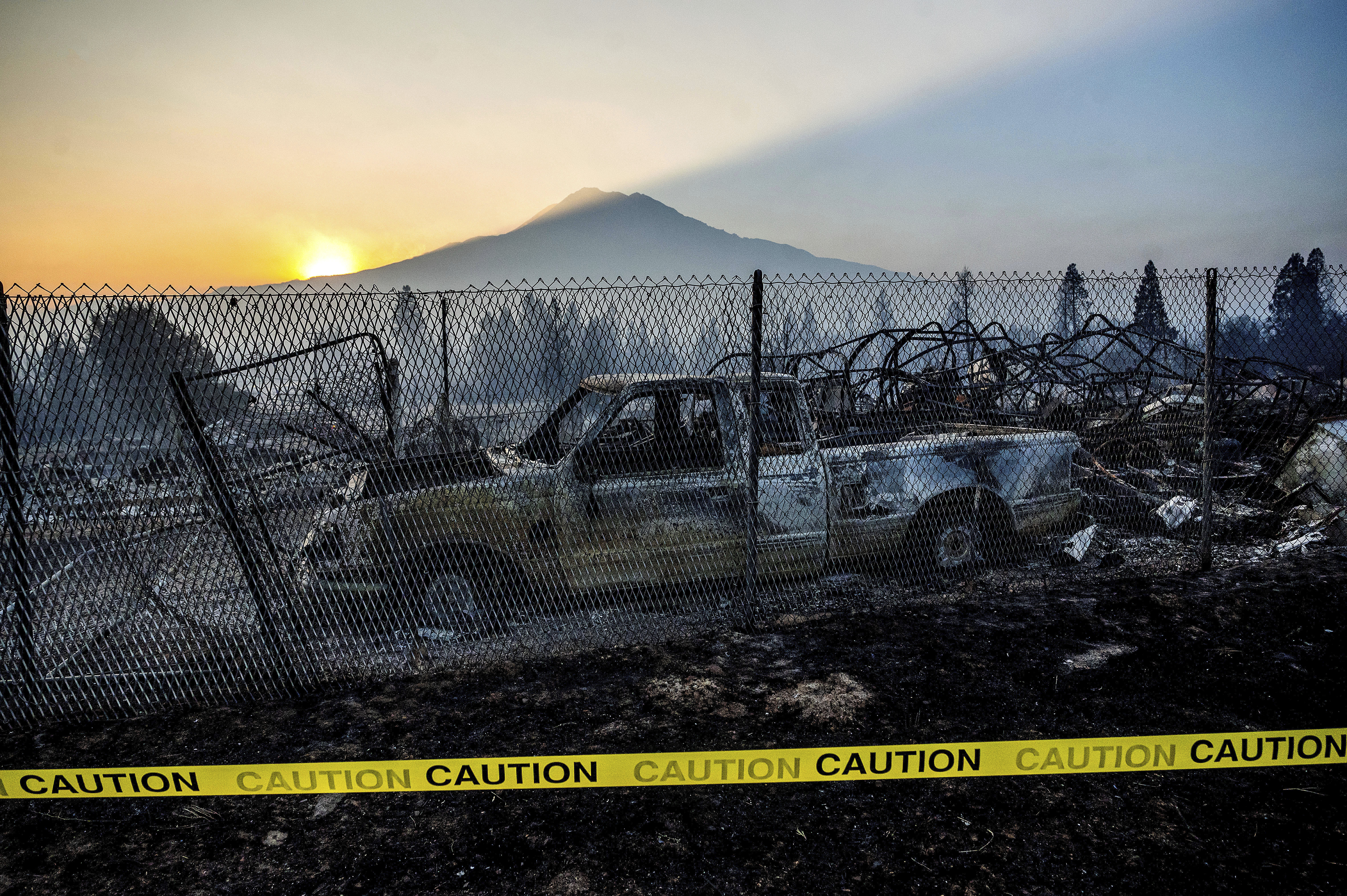 What exactly happens during La Niña?

Under normal conditions in the Pacific Ocean, trade winds blow east to west along the equator, pushing warm surface waters from South America towards Asia. To replace that warm water, cold water rises from the depths — a process known as upwelling.

During La Niña events, trade winds are even stronger than usual, pushing more warm water toward Asia. Off the west coast of the Americas, upwelling increases, bringing more cold, nutrient-rich water to the surface. This environment supports more marine life and attracts more cold-water species, like squid and salmon, to places like the California coast. The cooler surface water over the eastern Pacific has an impact on the weather in the U.S.

El Niño happens when the trade winds along the equator weaken, pushing warmer waters over the eastern Pacific. Upwelling weakens or stops altogether. And Without the nutrients from the deep, there are fewer phytoplankton off the coast. Fish either die or migrate into areas where they'll find more to eat.

What does La Niña do to our weather?

La Niña and El Niño do not affect all regions the same. During a typical wintertime La Niña, there is cooler weather in the northern plains and drier, warmer-than-usual weather in the south and southwest. The pacific northwest tends to get more rain.

In areas like Texas and Louisiana, the shift causes hurricanes. In Australia, Indonesia, and parts of Asia it brings cooler temperatures, rain, and flooding. For us, in California, it does the opposite.

Episodes of El Niño and La Niña typically last nine to 12 months, but can sometimes last for years. -- like in the case of this "triple dip" La Niña.

Will this 'triple-dip' La Niña affect our drought?

The short answer is yes. According to US National Oceanic and Atmospheric Administration (NOAA), the ongoing La Niña is expected to intensify drought across the southern and central Plains, eastern Gulf Coast, and in California in the coming months.

“We have to be extra careful, compared to even a normally expected rough fire season, this season, because we're in unprecedented territory,” said Ivory Small, a meteorologist with the National Oceanic and Atmospheric Administration.

But, drought conditions are expected to improve in the northern Rockies, Northwest, New England, Alaska and Hawaii over the coming months.

Other parts of the world can be affected by La Niña as well. WMO Secretary-General Petteri Taalas said drought in Africa and southern South America "bear the hallmarks of La Niña as does the above average rainfall in South-East Asia and Australasia."