What Does Newsom Need to Take Into Consideration he Needs to Choose Successor for Harris' Senate Seat?

If Senator Harris is elected to the Vice Presidency, Governor Newsom would have to appoint her successor to serve the rest of her term until January 2023

Kamala Harris already made history when she was elected to the U.S. Senate as the second black woman to ever serve in that role. Right now, there are only 26 female senators out of 100. Many think it would be in the governor's best interest to strongly consider replacing Harris, if elected to the Vice Presidency, with another woman.

"There are many leading female politicians who would fit that role," said Thad Kousser, chair of the Political Science department at UC San Diego. "All of these considerations, Latino and African American woman. There are going to be a lot of choices and a lot of pressure on the governor."

California has the largest Latino population in the United States, but a Latino has never been elected as a senator or governor. Latinos make up 30% of California's eligible voters so, and some say Newsom should keep that in mind too.

"Governor Newsom, make no mistake about it, will have one of the most difficult decisions to make," said Dr. Willie P. Blair, Chairman of the Black American Political Association of California. "The Latino community and the African American community are extremely loyal bases to the governor's party." 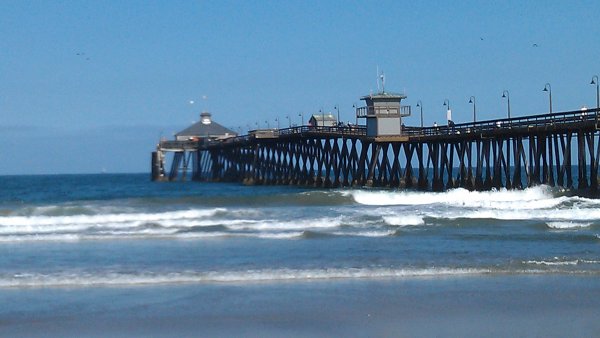 For the same reasons that Joe Biden decided it was essential to pick a Black running mate, many say Newsom should also seriously look into replacing Harris with another Black politician.

"As we've seen the protests around George Floyd and the strengthening of the Black Lives Matter movement, there's just more recognition about the importance of having African Americans represented in positions of power," said Dr. Mindy Romero, Director of the Center for Inclusive Democracy and professor at the USC Sol Price School of Public Policy.

The last time a governor in California made a senate appointment was in 1991.