What Are Those? Mysterious Orbs of Orange Light Glow Above San Diego, Tijuana

The lights appeared sometime around 9 p.m. PST and were visible for about a half-hour, from what witnesses told NBC 7. It was hard to tell exactly where they were located but several witnesses reported seeing the glowing shapes hovering above the Pacific Ocean. The lights could see from Carlsbad, coastal and inland San Diego and even Tijuana, Mexico. 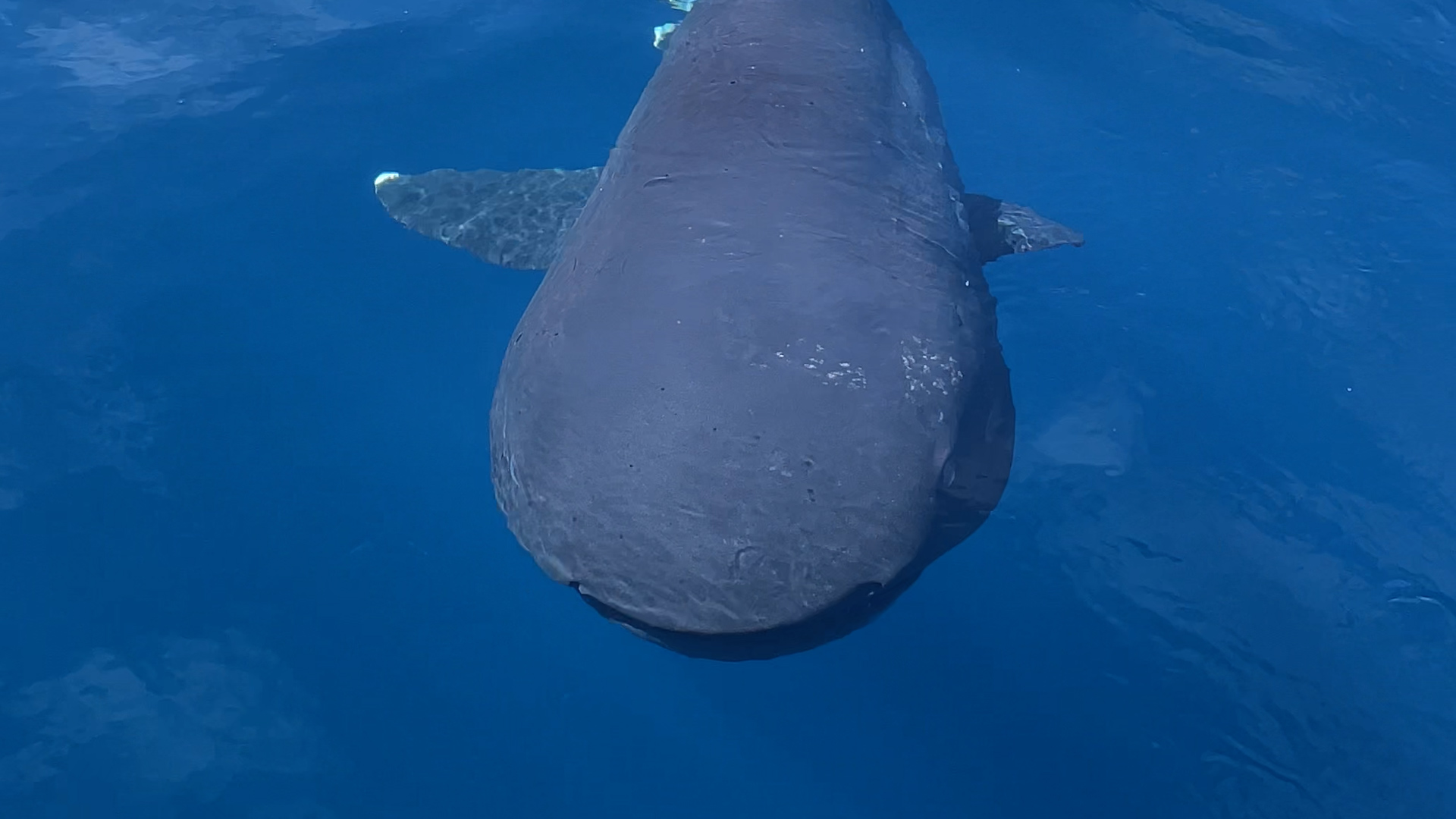 Was it UFOs? Military Flares? The sightings had San Diegans on the internet guessing.

Jen Harang shared video from North County San Diego of two flashing orbs but she said at one point there were five. She sat and watched the balls of light for about 20 minutes.

Kishore Shanmugam spotted the strange lights from the backyard of his Rancho Peñasquitos home. He's lived there for nearly a decade and is used to frequent military plane sightings but this was something different. He'd "never seen anything like that ever in my life."

Next month, Congress is expected to receive a military report that details several sightings of unidentified flying objects. It's not a confirmation that aliens exist - just an admission that aerospace experts can't determine what they saw. A board member from the Mutual UFO Network says it's an exciting development.

"It was such a bright light, you cannot miss it in the sky," Shanmugam described. "It was just hovering for about a good two minutes. And these lights were four big rectangles and almost like pulsating."

"After two minutes, it just disappeared. It was almost like, I wouldn't say it flew away, it just blipped."

Shanmugam said it left a small streak and a glow behind.

Several commenters theorized that the sighting was military-related. NBC 7 reached out to the U.S. Navy and the U.S. Coast Guard to see if there were any drills Monday evening. The Coast Guard told NBC 7 they believed the U.S. Air Force was conducting drills in the area but NBC 7 has been unable to verify that with the Air Force. NBC 7 has not yet heard back from the Navy.

It's not the first time strange sightings have sent the internet searching for answers. Similar lights spotted over San Diego and Tijuana in June 2022 were reportedly flares being used for a military exercise, according to San Diego police, but the military never confirmed.