It's been a difficult year for many museums in Balboa Park and throughout the county in general as they experienced a rollercoaster of openings and closings for months. Most of San Diego’s favorite museums are ultimately back to being closed with the new restrictions in place due to the coronavirus pandemic.

On top of that, many establishments have been struggling financially, causing layoffs and furloughs.

The San Diego Automotive Museum is one of the museums to have suffered during the pandemic so its leaders had to get creative on how to raise some funds quickly.

More on what's going on in our county. 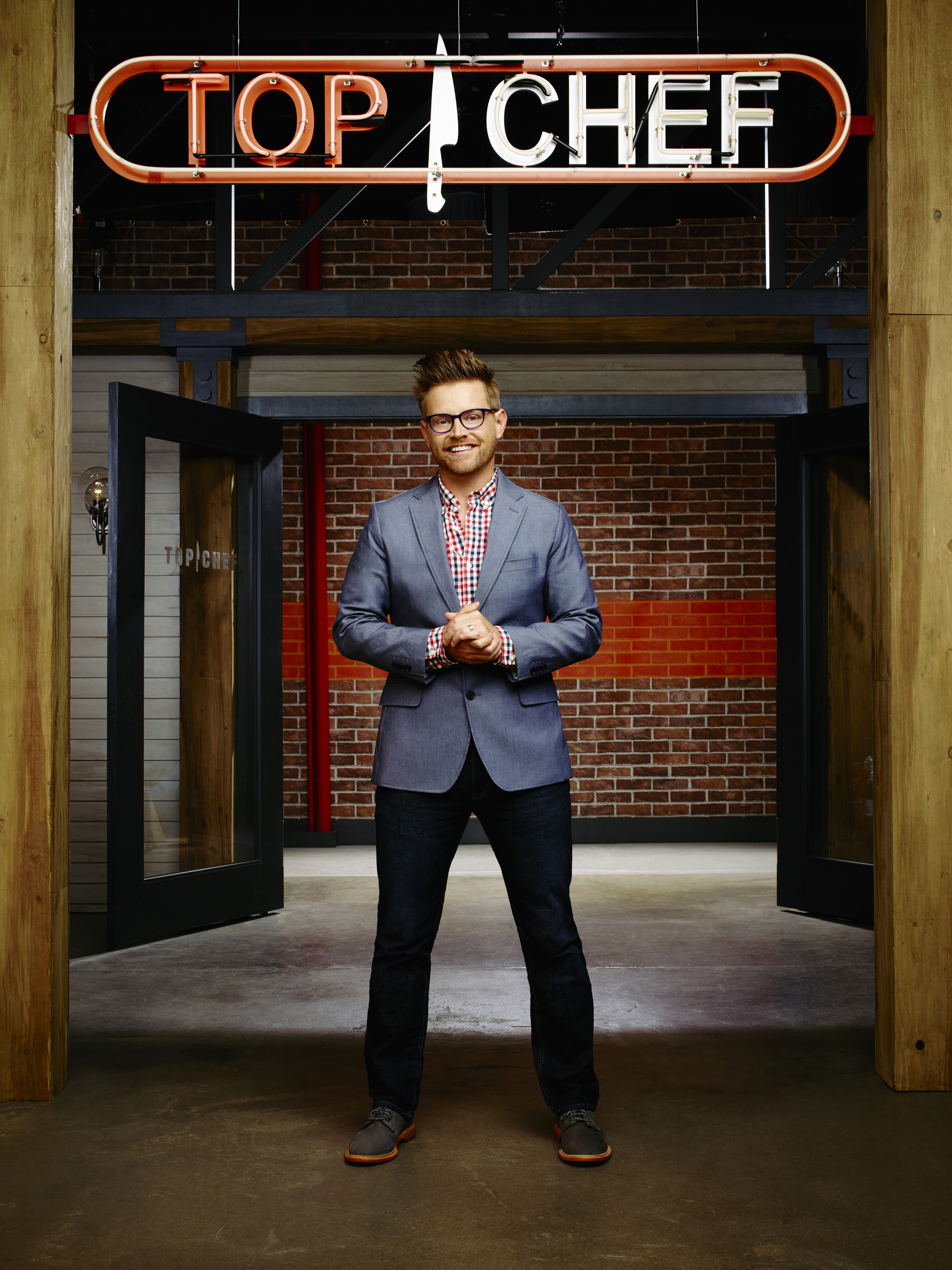 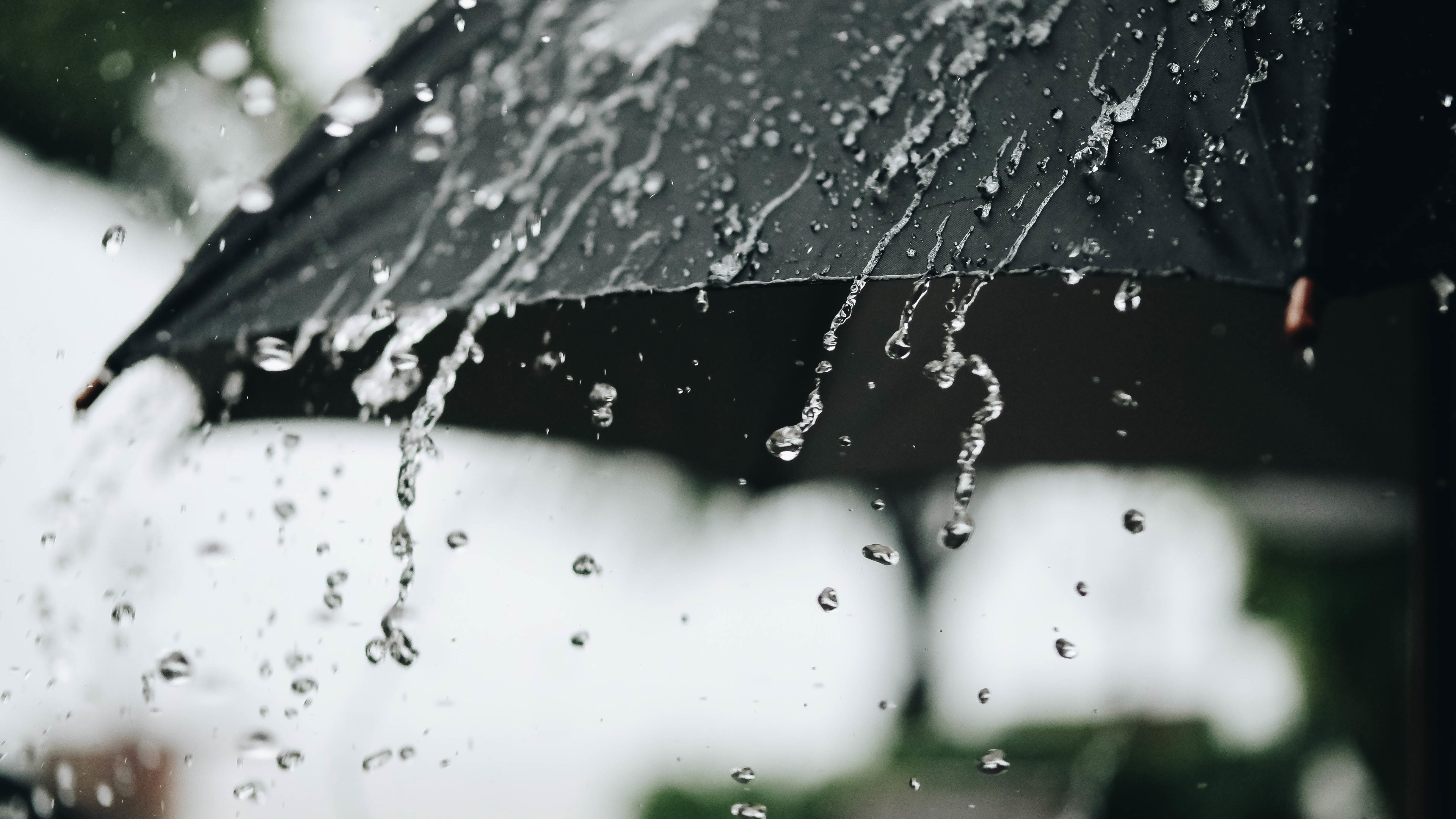 The museum first closed in the middle of March, opened back up in June, closed again in July, re-opened in September and is now back to being closed after a yo-yo experience of closures.

Because of COVID-19, the auto museum had a shortfall of about $500,000 from no ticket sales, so leaders decided to take one of the classic cars and raffled it off!

It proved to be just what the museum needed; not just to raise some money to keep the staff employed, but to also help boost the morale of their employees.

“Oh my gosh, we raised $57,000 during this raffle, which that’s two months payroll for us, so keeping people on," said Lenny Leszczynski, CEO of San Diego Automotive Museum. "It was a real morale booster."

The stay-at-home order has temporarily shut down museums in Balboa Park again, but the San Diego Automotive Museum is finding a unique way to keep its staff employed through the holidays. NBC 7's Ashley Matthews reports.

Here’s how the raffle worked: one lucky person would be the winner of a beautiful 1968 Dodge Coronet that has undergone exceptional ground-up restoration with a subtly modified 440" V8 and other muscle upgrades. For $100, participating parties received a ticket for the raffle.

All it took was that one ticket for winner, James Schaeffer.

Schaeffer was actually watching the original story on NBC 7, and that, along with his daughter, persuaded him to help out and test his luck by buying a ticket.

“My daughter was walking by and she knows I like old cars right, and she goes, 'Dad, I bet you’re going to try to win that car.' I go, 'hmm, maybe I ought to check it out.' So I went on the internet and checked it out and bought a ticket,” he explained.

The museum is a non-profit organization and relies heavily on its 60 volunteers. Currently, those volunteers are unable to go to the museum at this time because of the pandemic.

Of the museum's 12 employees, two have been laid off and six furloughed already.

However, the museum’s CEO told NBC 7 that with the money raised from the raffle, along with the vaccine coming out and other grants, they feel confident that they should be able to make it now.

The winner told NBC 7 he has another classic car -- a 1959 Cadillac that he's considering donating to the museum - so it's a win, win!