WATCH: Man Taken Into Custody on School Campus in Escondido After Police Chase

Shortly after 11 a.m. on Monday, Carlsbad police began pursuing a stolen brown Ford Explorer, following the vehicle into neighboring Encinitas, then down to Carmel Valley before turning back north.

Sheriff's deputies took over the pursuit at that point, following the vehicle down the Pacific Coast Highway.

As of 12:07, the chase had returned to North County, with the driver heading north into Escondido on Del Dios Road. The vehicles involved, including at least a pair of patrol cars, didn't appear to be traveling at high speeds, in which case officers would have had to break off the pursuit.

Deputies said on Monday afternoon that they had deployed spike strips on multiple occasions during the pursuit, but Scroggins managed to miss them. 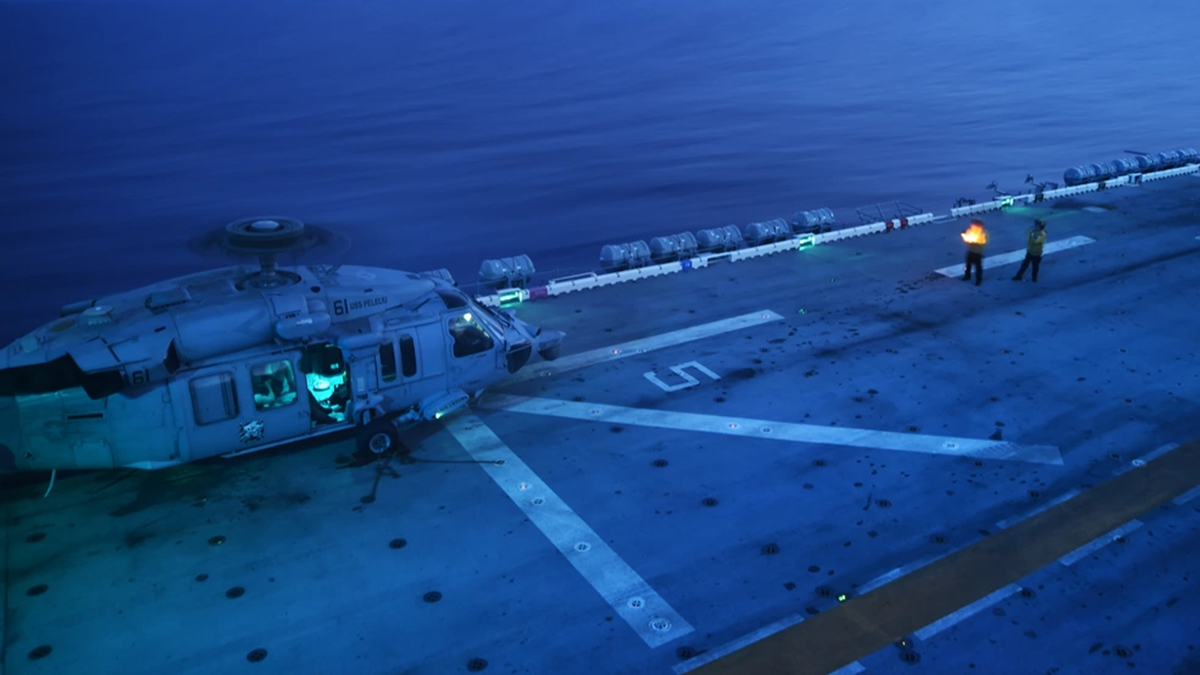 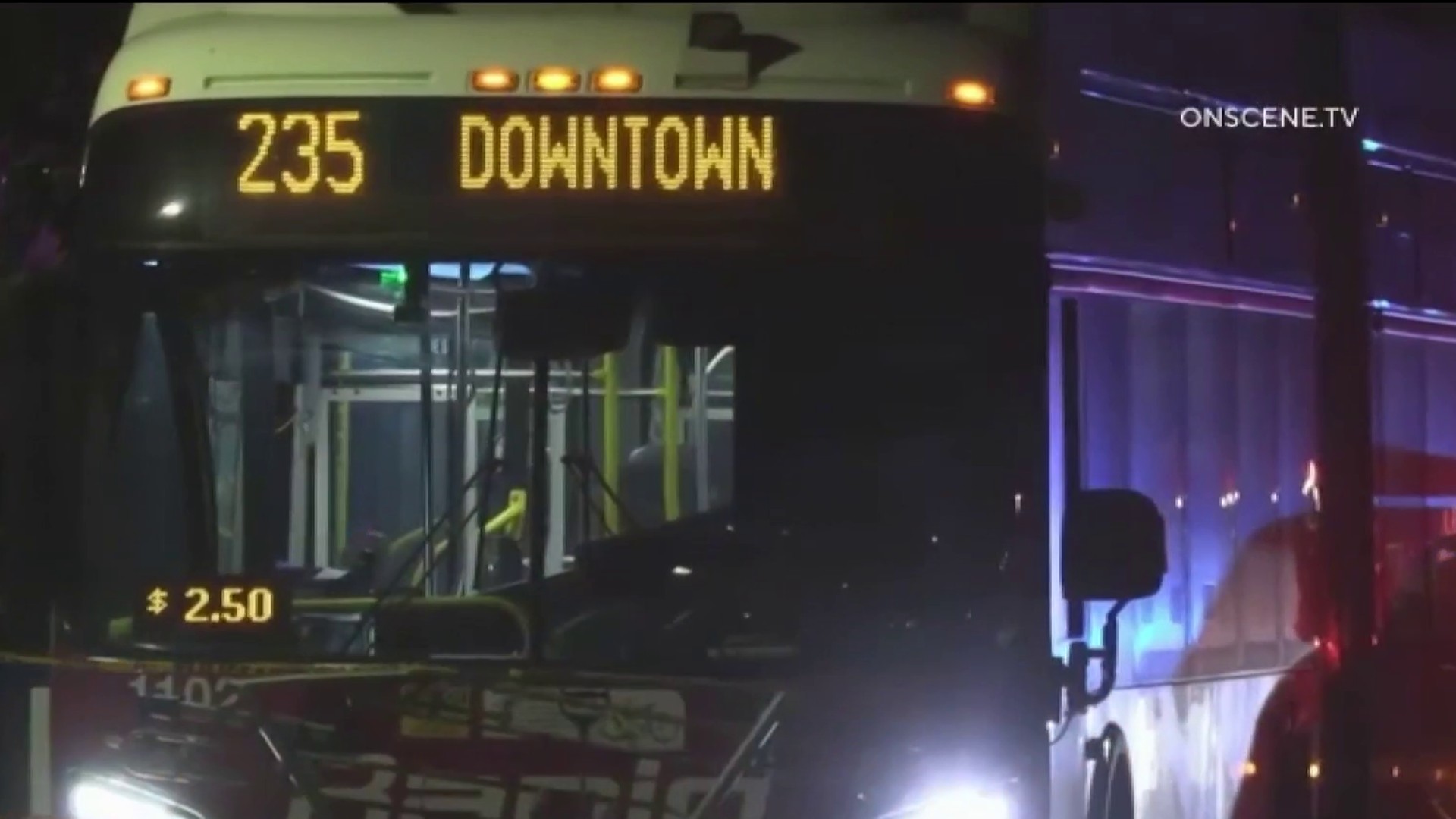 Cars pulled over, though, as the following vehicles caught up to them on the remote North County Road.

Five minutes later, the suspect drove down a cul-de-sac, eventually going off-road before ditching the still-moving Explorer and fleeing on foot. The vehicle rolled to a stop a short time later striking a fence and sustaining minor damage.

The suspected then crossed a short patch of terrain before making it out onto the parking lot of Del Lago Academy, a high school on Scenic Trail Way in Escondido, at one point falling to the ground. In less than a minute, a police SUV pulled up to where he was, he put his arms up, laid down on the ground and was quickly taken into police custody after a brief struggle with officers.

About 20 minutes after the arrest, paramedics from the Escondido Fire Department arrived, and the suspect was removed from the patrol car and wheeled to a nearby ambulance. His condition is not yet known.

Deputies said Scroggins was booked into the Vista Detention facility. He faces charges of vehicle theft, felony evading, possession of drug paraphernalia and the felony warrant.