Vigil Scheduled in Broadway Heights in Response to Racial Injustice

In response to racial injustice in the U.S., a public interfaith prayer vigil will be held Wednesday evening in Broadway Heights.

The outdoor vigil aims to “establish solidarity between faith organizations and communities of color. Local leaders such as San Diego City Councilmember Monica Montgomery, Pastor Harvey Vaughn III and Imam Taha Hassane will attend the event to pay their respect.

How the 46-year-old's death sparked cries for justice. 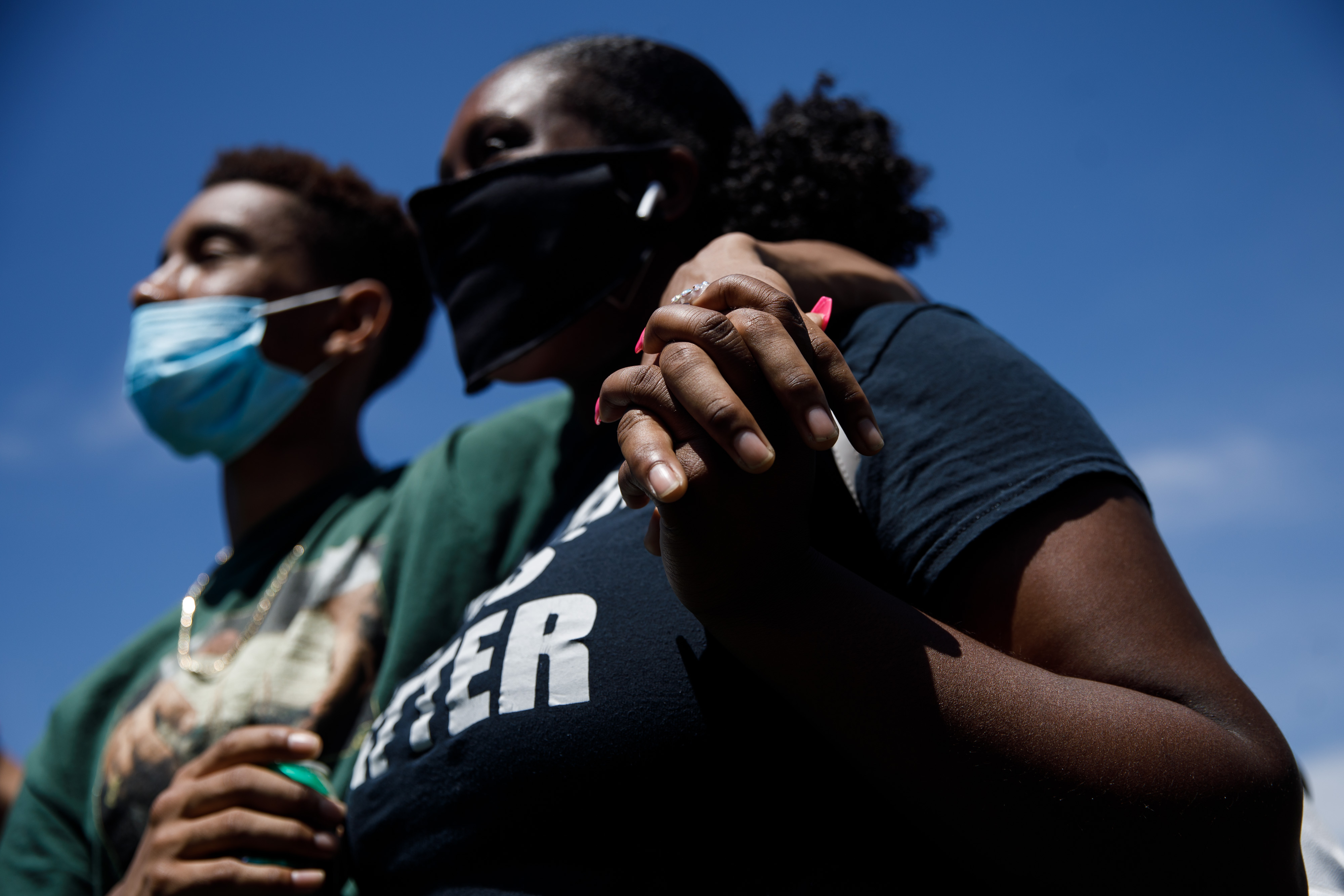 ‘Eyes Are on You': Minneapolis Neighbors Band to Stand Guard Amid Unrest

Unrest following the death of George Floyd, a Black man who was killed after a white Minneapolis police officer pressed his knee to his neck for eight minutes, led to nationwide protests as demonstrators called for change and justice.

The purpose of the Broadway Heights prayer vigil is to “triumph over hate and fear through bearing witness to the God-given dignity of Black and Brown communities,” according to Broadway Heights Community Council and Interfaith Justice Organizer David Tran

The inaugural San Diego Prayer Vigil for Love, Peace and Justice is scheduled to begin at 5:30 p.m. Anyone interested in attending can go to 2399 Martin Luther King Jr. Way.