A Vietnam War era Swift Boat departed the Maritime Museum of San Diego on Tuesday morning for a month-long cruise up the California Coast.

The boat’s tour will serve as a publicity tour for both the museum and also aims to shed light on the work of Vietnam veterans.

The PCF-816, or Swift Boat, is manned by a group of sailors who used to patrol the coast of Vietnam during the war. At one time, the San Diego-based boat was used to train sailors in Coronado. 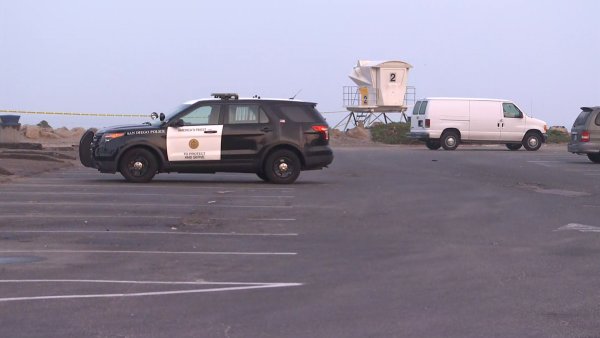 Stopping in Oceanside, Long Beach and Santa Barbara, among its multiple stops, the crew will provide tours of the boat and share about their experiences during the Vietnam War.

“It’s kind of a publicity tour for both the museum and for our people to tell them, get the word out about what Vietnam veterans did,” said David Bradley, a Navy Swift Boat veterans.

Swift Boats were operated in Vietnam from 1965 to 1970. Fifty feet long and constructed from aluminum alloy, the boat’s mission was to maintain continuous 24-hour sea surveillance along South Vietnam’s coastline.

The crew will return to San Diego on Aug. 6.